Motherland Empire boss Stanley Enow is unarguably one of Cameroon’s most successful entertainers in recent times. This means the Casanova singer can afford absolutely anything he pleases. Things didn’t seem right in the ”eyes” of an anonymous fan as he thinks the King Kong was actually rocking a fake version of Patek Philippe wrist watch on his snapchat. With Betatinz.com being the source of this story and its photos, we decided to do some more research about the brand but before that, see what the fan wrote on his snap chat after he took a screenshot if Stanley’s video. 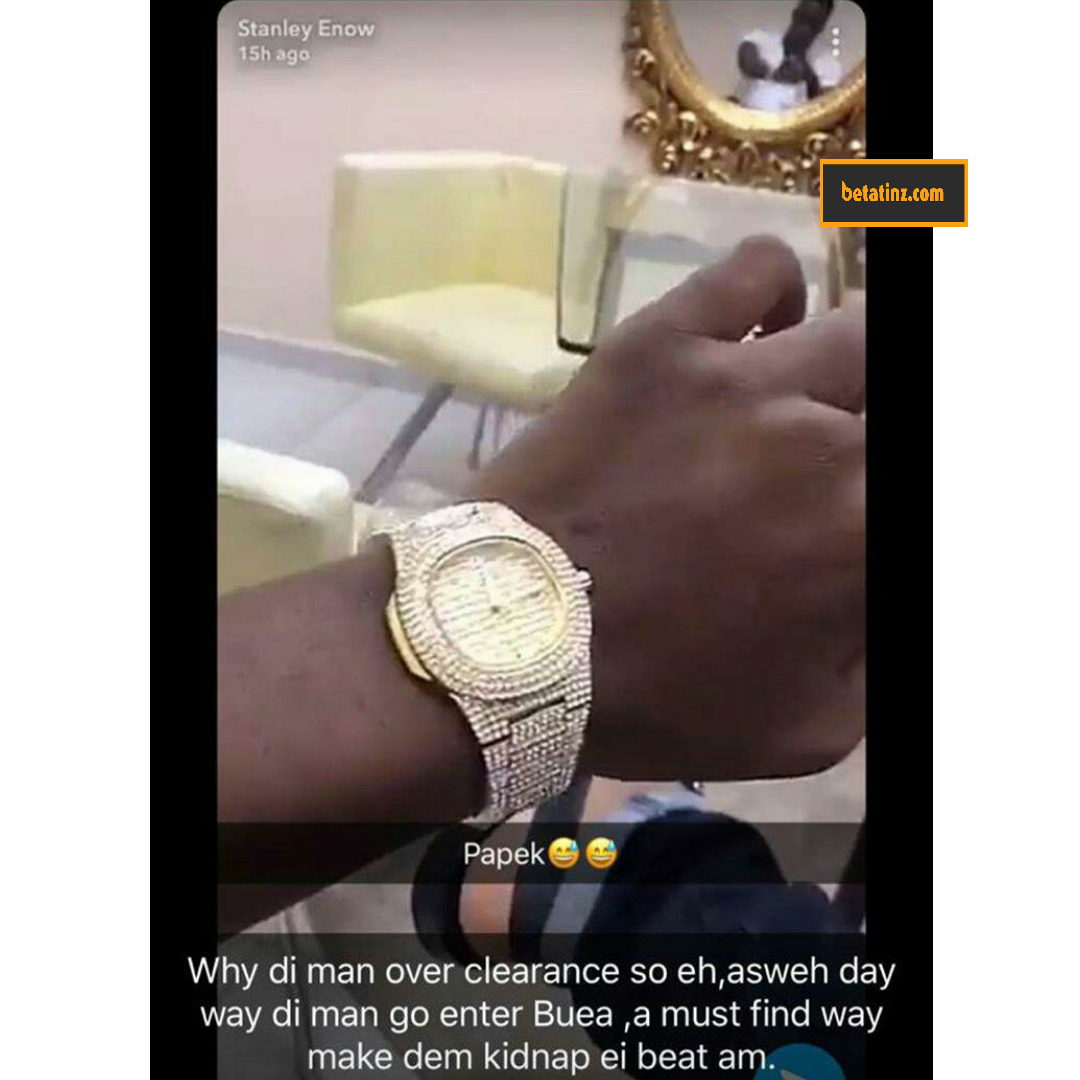 Below is a close view of both versions. Do you see any difference? 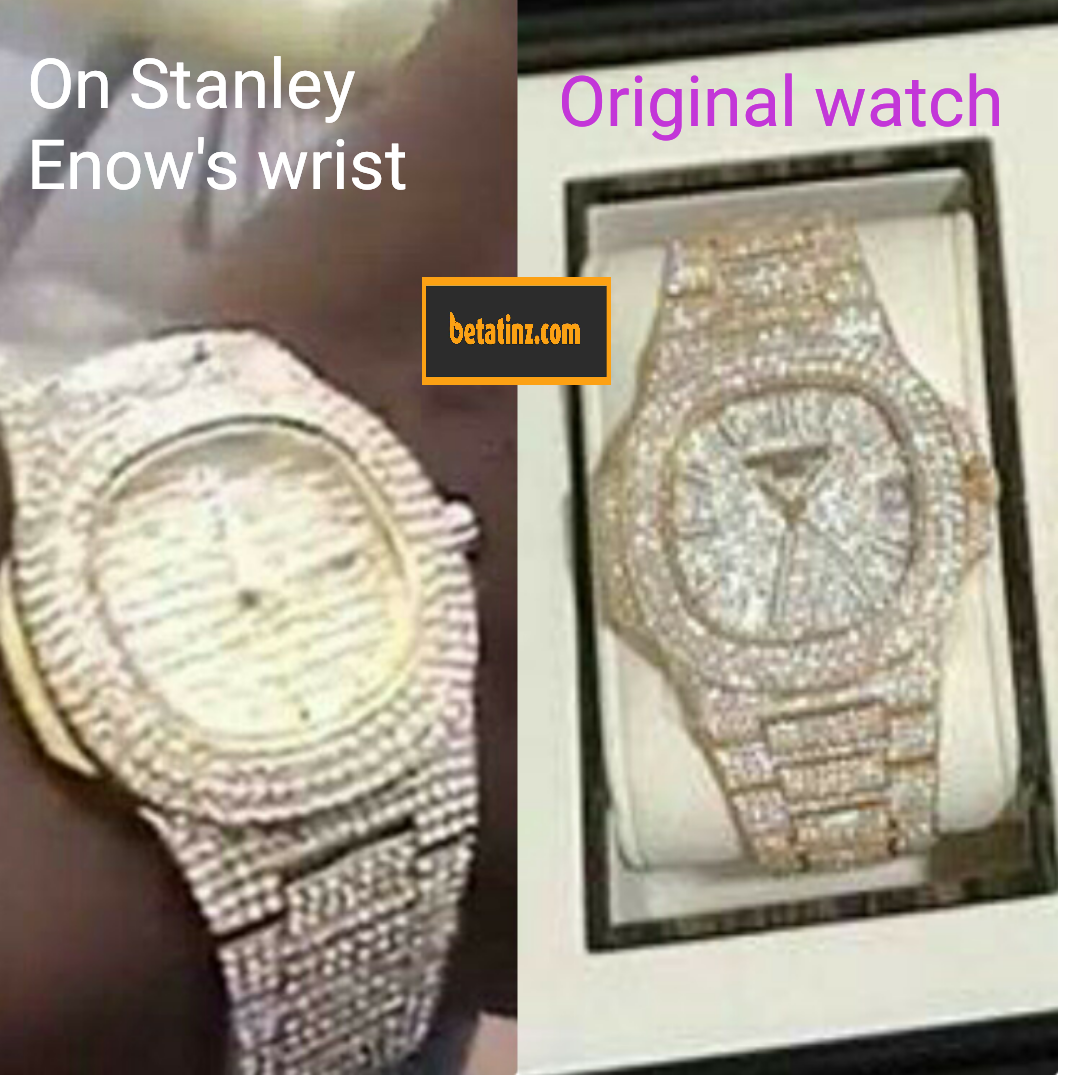 Patek Phillip is one of the biggest wrist watch brands in the world with Rolex being their greatest competitor. This watch is so expensive, they go for a whooping US$225.000 that’s about 123.000.000CFA for a wrist watch. 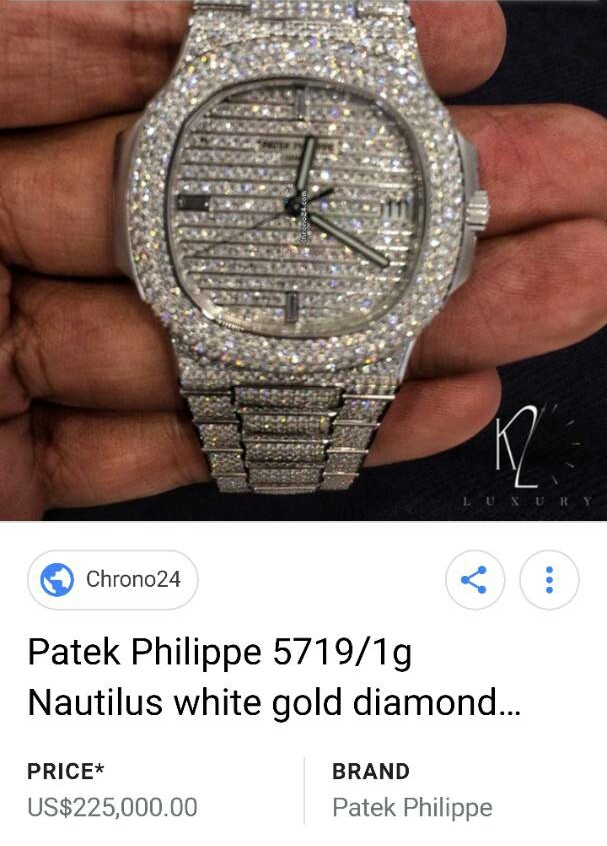 We’ve seen cases where a jewellery dealer took to his snap chat to call out Davido for owing him money for jewellery of this kind. We do not know the real issue about their case but we’re just trying to explain the worth of this luxury.

Did Stanley go for the 123.000.000CFA version and was given the Kumba Made or is he just going for the fake?