Steven’s Music Entertainment will be releasing two new singles from their breakout artist Boy TAG. He took the industry by storm with his unofficial first single, “freestyle...”. With the rave response from the freestyle, he followed through with another banging freestyle before releasing his official first single “Mignoncite“.

TAG is not resting on the early successes he’s had. He’s gone and done it again by making more music that will keep your head bobbing and your feet moving. On “Sauvagerie“, which celebrates life, TAG‘s signature flows ride on a “Draeboi” beat to bring you a classic AfroTrap dance song. It’s catchy and fun as he sings  on the hook that “ont n’aime pas la sauvagerie”

TAG then links up with “AnyKindBeats” to bring you the fun “Njoka” which samples 50 Cents “In Da Club”. “Ont ne vie q’une fois dans la vie si, enjoy your life all day” is a standout phrase in the song which centers on the party theme of the song. TAG’s delivery on “Njoka” is so laid back he is almost singing; which shows a different side of his flow.

“This is a great song. Easy on the ears and catchy to keep you singing along” DJ Flex 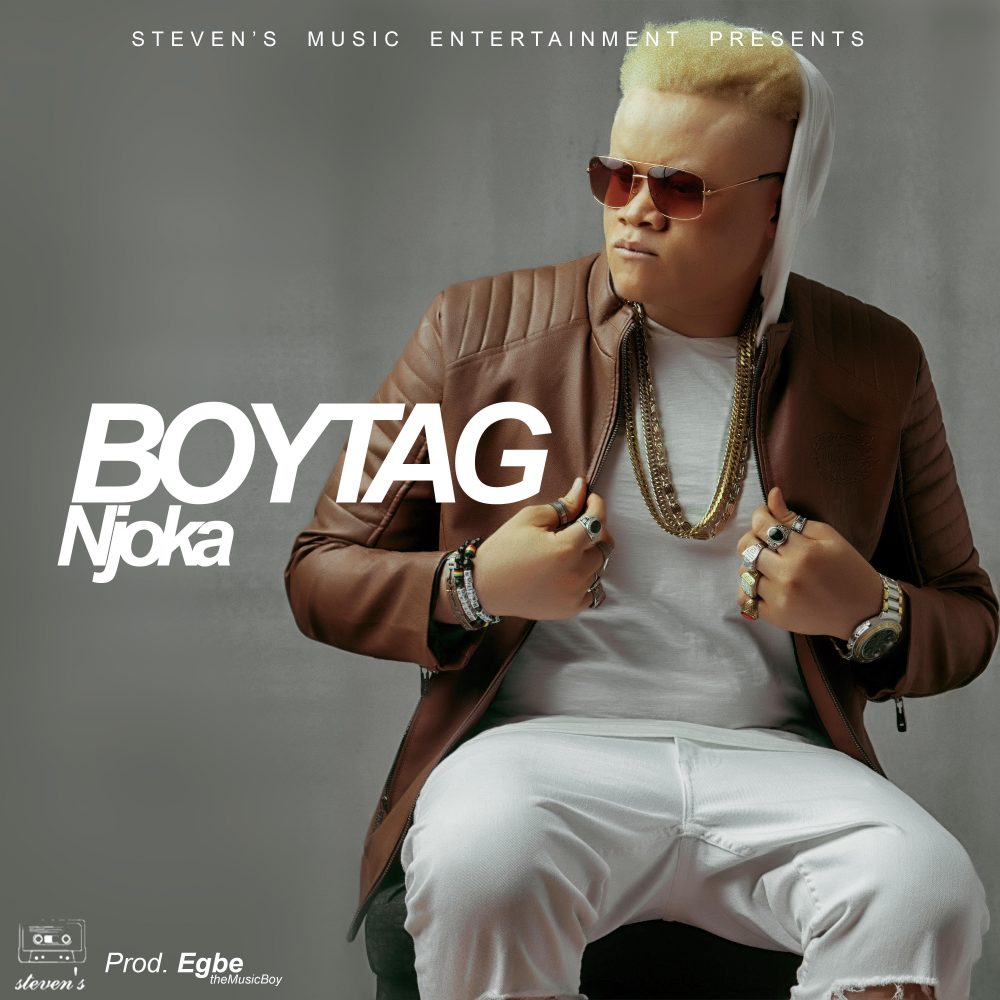 TAG who was recently at the CLIQ Music Festival in Buea, has been on a media tour promoting “Mignocite” and will continue with more media tour dates with the release of these two tracks. Also coming up For TAG is a performance at the Douala Hip Hop Festival on the 16th.

“I am growing a fan base with Mignoncite and the freestyles I have put out. My hope is that more people will like these songs and I’ll gain a few more fans…“ TAG.

“Njoka” and “Sauvagerie” will be released on Friday 12/15/17 and will be available immediately on all stevens media platforms and on all digital music outlets.

For booking, interviews, or promo copies, please contact Pearl Louma at info.stevensme@gmail.com or at info@stevensme.com
Get More Details on Boy TAG at:  www.stevensme.com , Facebook @BoyTAGofficial