Hello 237Showbees! Trust the festive month started well for each and everyone of you guys. We are here once again with another countdown which we will appreciate you go through and tell us what you think! 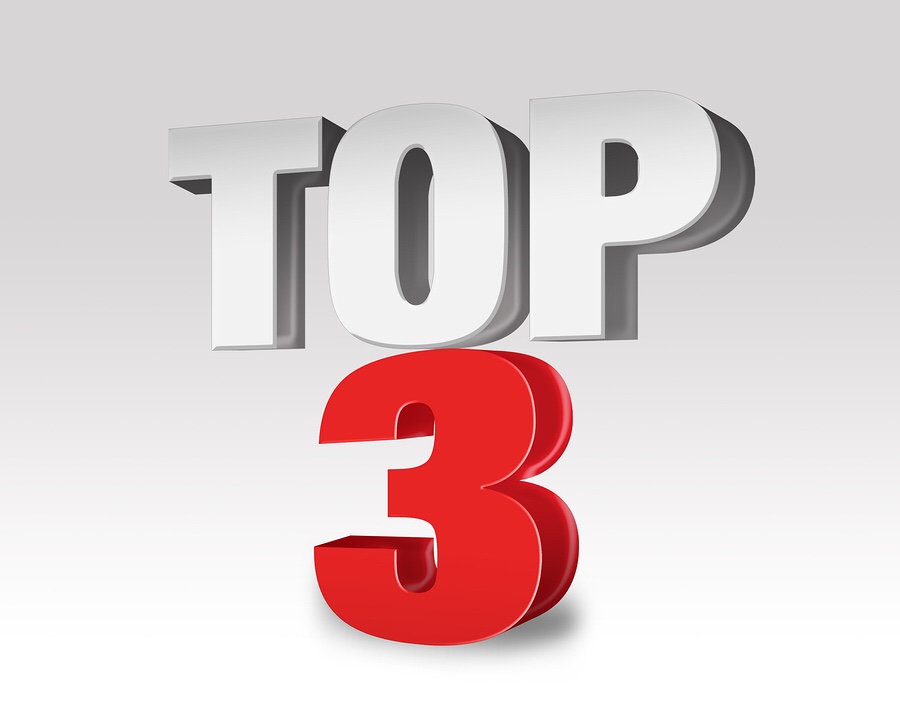 The Cameroon Entertainment Industry most especially in the music domain, has witnessed some humble and kind gestures despite the fact that the industry suffers from a few ills such as greed, jealousy, pride and the willingness to overshadow everyone. Notwithstanding, there has been a few appreciations from some top artistes today directed towards their mentors or role models who once upon a time held their hands to foster the growth of their career. Without wasting much of your time, let’s see what our countdown looks like; 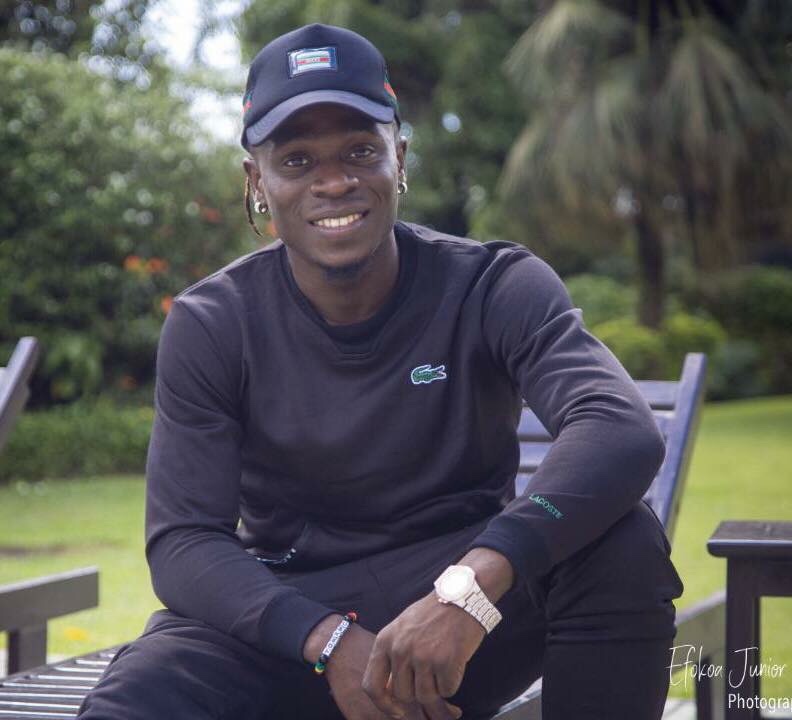 Mr Leo is to many one of Cameroon’s top male artistes and performers. The multiple award winning Alpha Better Records Singer and songwriter has recorded a good number of hit songs and recently he just added two more to the list. The « Jamais Jamais » singer can never forget the fingers that fed him at the debut of his music career and that’s why on our top 3 countdown, we place him 3rd. In his hit single titled « Partout » Mr Leo gave accolades to Salatiel and Blaise B his label mates for holding him from the very start. In his words he says

« Blaise B, Salatiel and my people they got my back a moment with my fans and I’ll always be back » 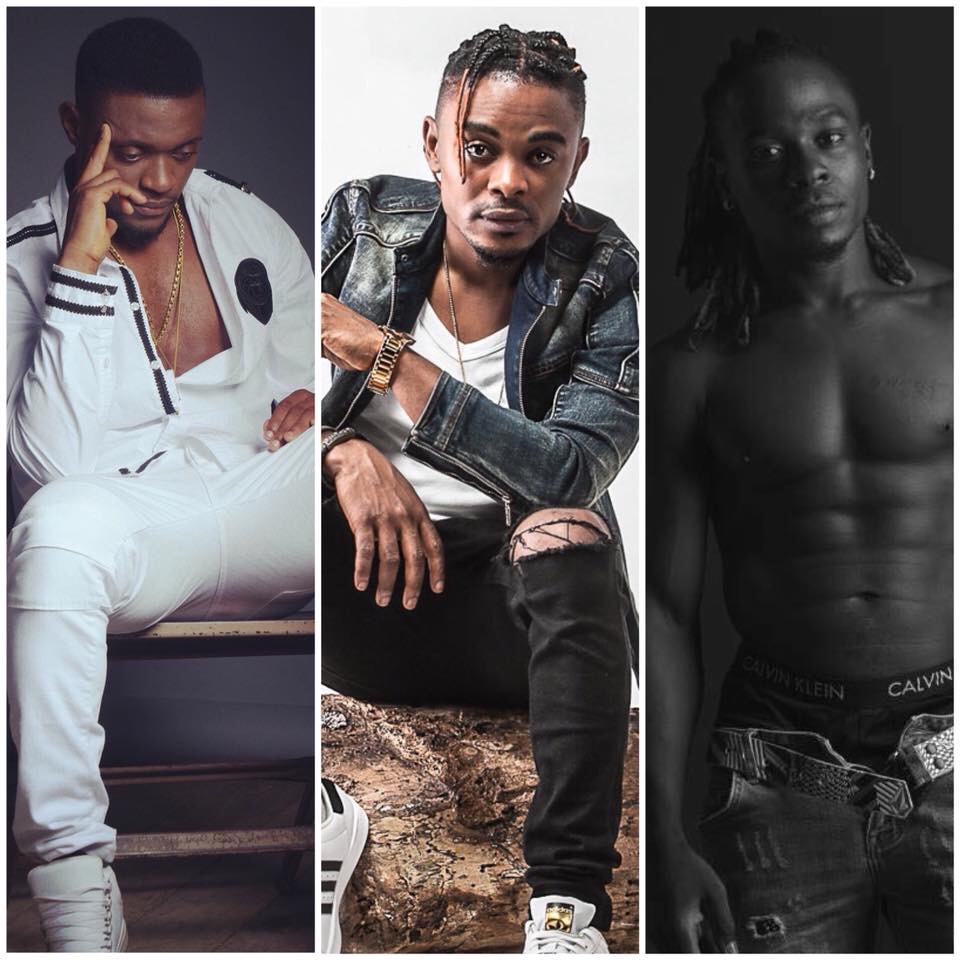 Here, Mr Leo openly says no matter where he goes, he will always come back to his mentors Salatiel and Blaise B. 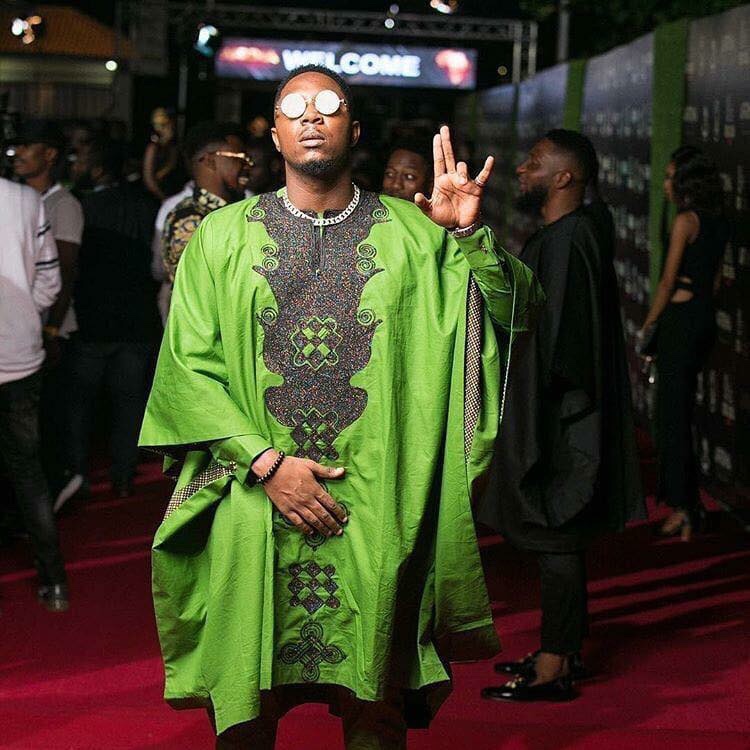 Unarguably known to be Cameroon’s biggest hip hop single which earned him Cameroon’s first ever MTV Base Awards in 2014, Stanley Enow in his lyrics gave accolades to fellow artiste and media personality Tony Nobody. He has never stopped showering praises to the latter since the release of his hit single Hein Père. In his lyrics he goes by saying and I quote

« Thank you Tony Nobody this is me huh » 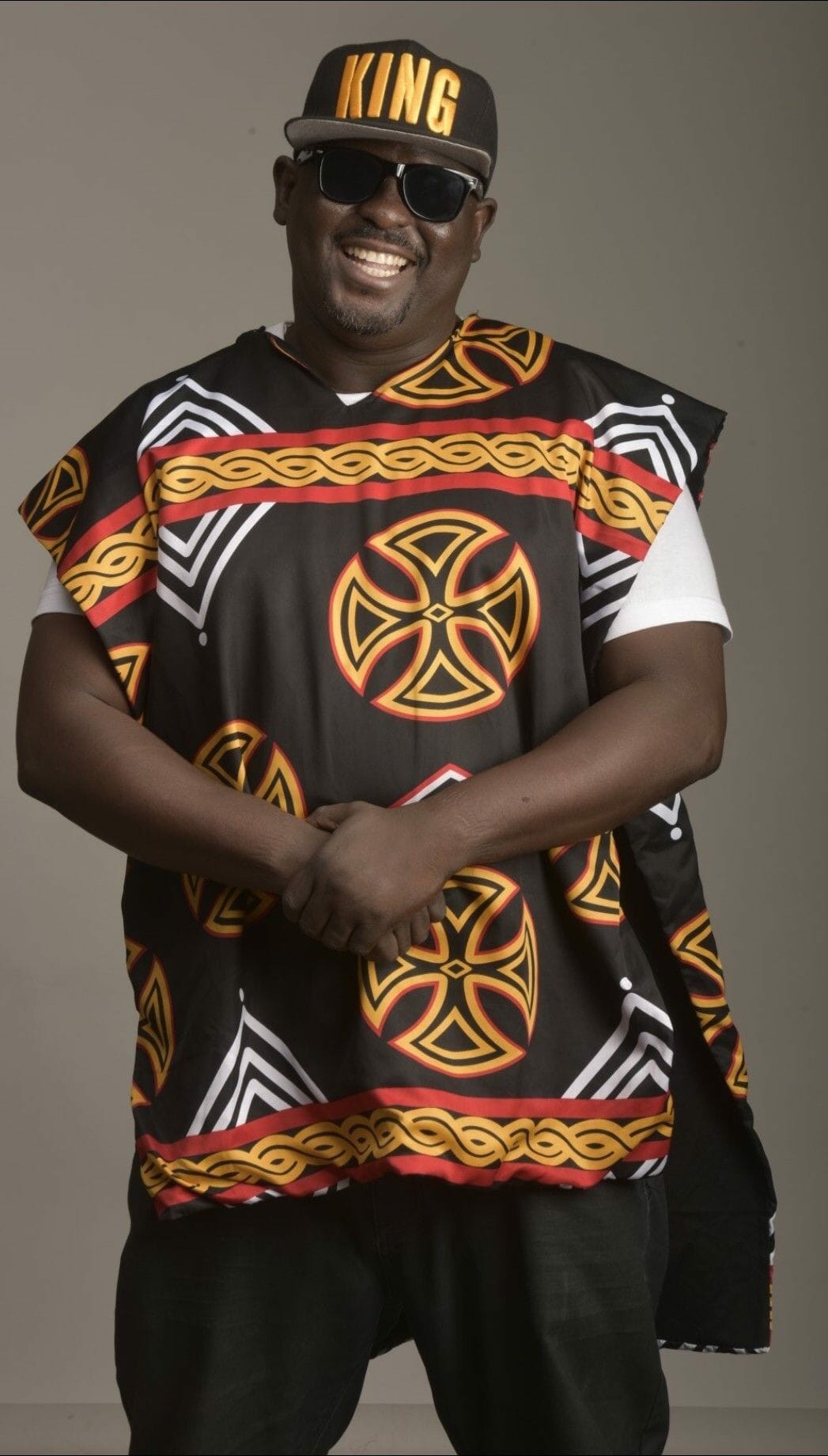 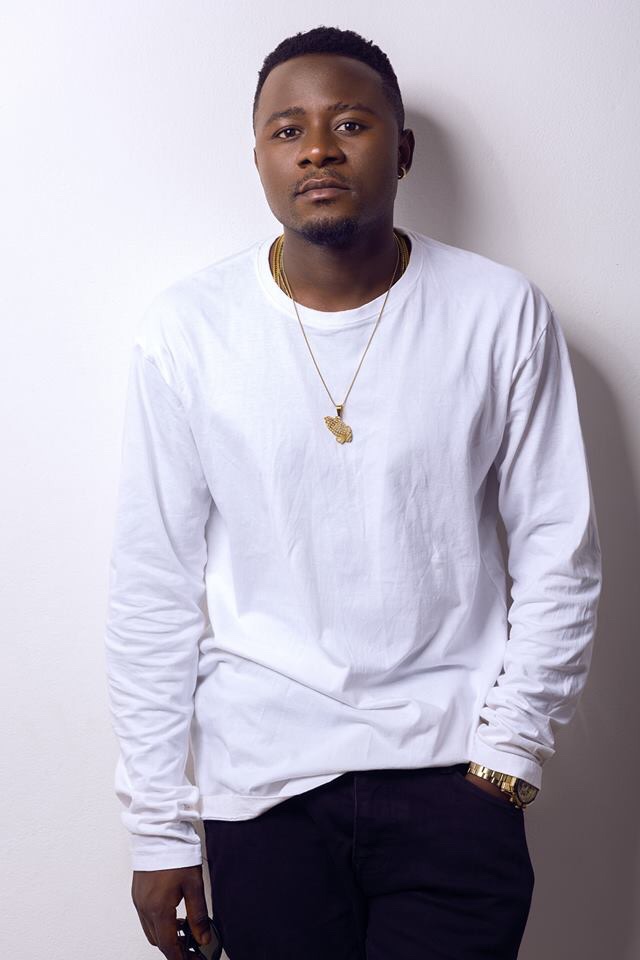 Taking our first position in this short countdown is no other person that ILE’S Pascal Yung King AKA Pikin 4 Sun. The former Strange Kings and New Bell Music employee is one of the finest lyricists and storytellers in the Cameroon music industry. His accolades towards his former boss Jovi LeMonstre earns him our first spot. What did he say in the song King Don Kam off his EP Work Dey Volume II The Prelude. In his words, he showed Jovi appreciation by saying;

« Shoutout to the hommie Jovi Jovi picked me from the gutter brought me to the city and he put me on his team, and crowned a young nigga king, so bow down in the presence of a motherfucking king » 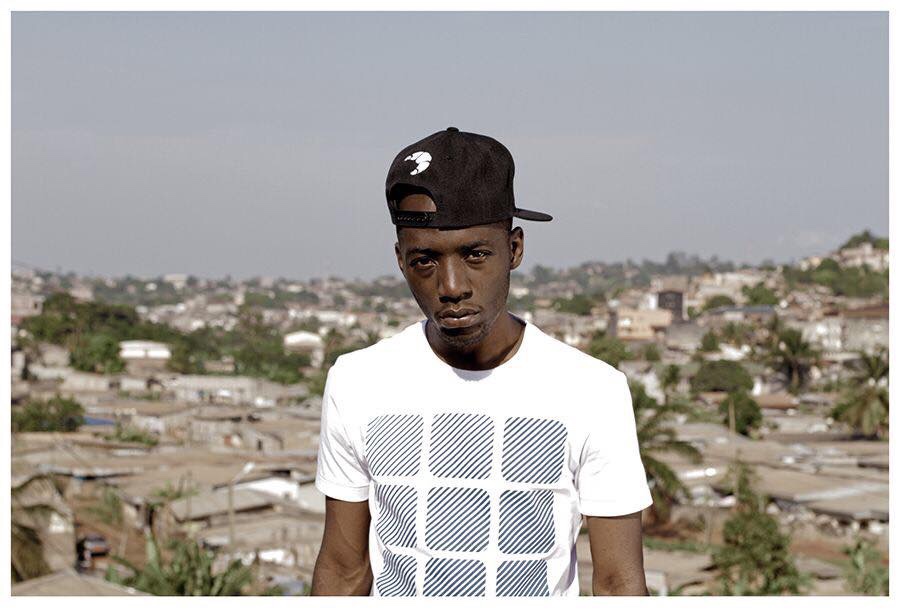 The truth about this line and realness from the rapper’s words earned him the top position of our countdown!

What do you guys think about our countdown? Who deserves a better spot? Who else should be added to this countdown? Kindly comment what you think!