Cameroonian Rapper, singer and songwriter Tilla Tafari hinted fans on a possible breaking news on her Facebook fanpage on sunday the 11th of Febraury. Today the 12th , Tilla just announced on her Facebook page that she has signed to Newly Created Cameroonian lable known as  “The Dedes Records” owned  by Uk Based Cameroonian  residing in London by the name of  S.I Ndumbe .

Tilla was excited about her journey as she shared this announcement with this Caption on her Facebook Page.

“AND ONE DAY SHE DISCOVERED THAT SHE WAS FIERCE, AND STRONG, AND FULL OF FIRE, AND THAT NOT EVEN SHE COULD HOLD HERSELF BACK CUS HER PASSION BURNED BRIGHTER THAN HER FEARS. I am glad to let the world know I have signed to THE DEDES RECORDS. May God be my guide as I open this new chapter with Tillarmy” 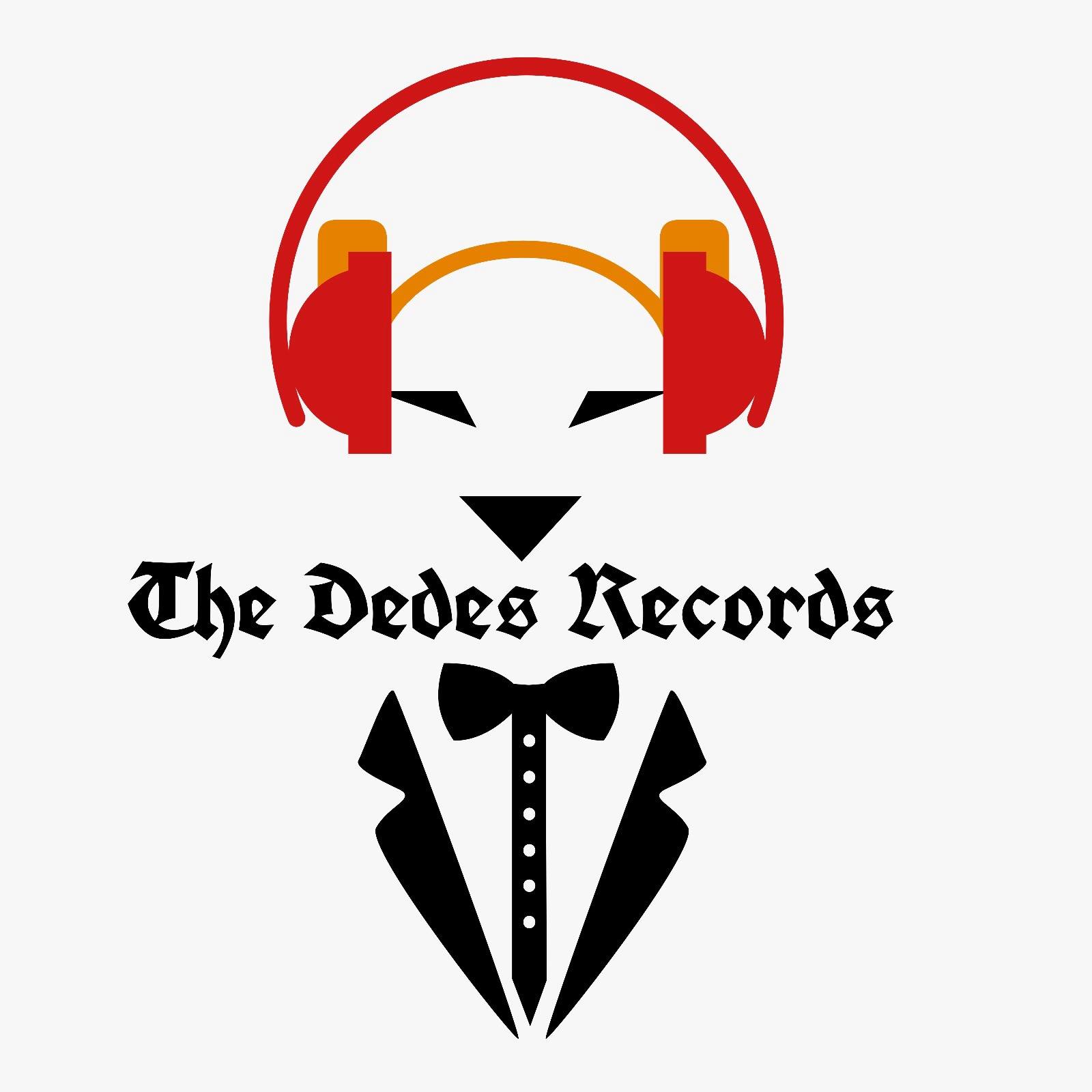 According to  MammiPi The Dedes Records will  be releasing a  Music video for  the previously released ‘Ola Ole’ by the end of febraury. Will The Dedes Records be Up to the task to take Tilla’s Career to the next level?  Only time will tell.  Share with us your thoughts about this move by the Godmother in the comment  section below.