Mrmccoy is one of those influential uprising producer “names” when it comes to music production in the Cameroonian music industry, starting off and breaking his boundaries with his mind blowing instrumentals and remakes of artistes hit songs, he was getting attention and also was been applauded for his efforts. Things got bigger and better when he became the official beat maker for the #237Showbiz Music Competition season one that took place last year.

With all these and a good number of productions of artistes such as Briana Leslie, Sein Monty just to name a few, the wild ass producer as his beat tag says became a force to reckon with.
The wild ass producer caught the attention of Blaise B, Alpha Better Records vocal highness as he announced during one of his LIVE sessions on Instagram that he will like to work with Mrmccoy. 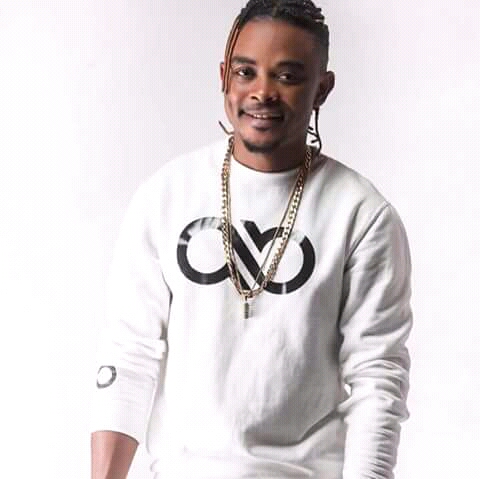 Things really went official when Blaise B called Mrmccoy on stage at the Marley Party at Fresh Planet Obili Yaounde and said Mrmcooy will be producing his next hit.

This is a kind gesture from Blaise B as many will see, on the part of Mrmccoy, it is also a motivation for the youngster as this will also create open doors for him. Now for you who is also upcoming, yet you are always sleeping in the DMs and Messaging box of artists asking for help. That help wouldn’t come if you have nothing to prove. Have something in hand, build yourself up, you wouldn’t be going around looking for help. Help will come to you.

Congrats Mrmcooy and Thank you Blaise B. We wish others pick out young talents on such manners. Matter of fact, we equally can’t wait to listen to that song!