Martin Enow, brother and manager of “Hein Pere” hit maker Stanley Enow shocked a few persons when he took to his social media accounts to announce that he would not be managing his brother any longer.

According to Martin Enow anyone who needed anything from the artiste should get to him directly. He also promised to reveal more details in a few days. This information did take a lot of people aback but its effect faded almost as immediately as the information was released.

Martin Enow apologized to Stanley’s fans while revealing that it was all just a prank and he is still on Stanley Enow’s team. Was this a publicity stunt he tried to pull through in order to promote Stanley’s Casanova  whose youtube views are still struggling? or his recently launched clothing brand? Feel free to share your thoughts on this. 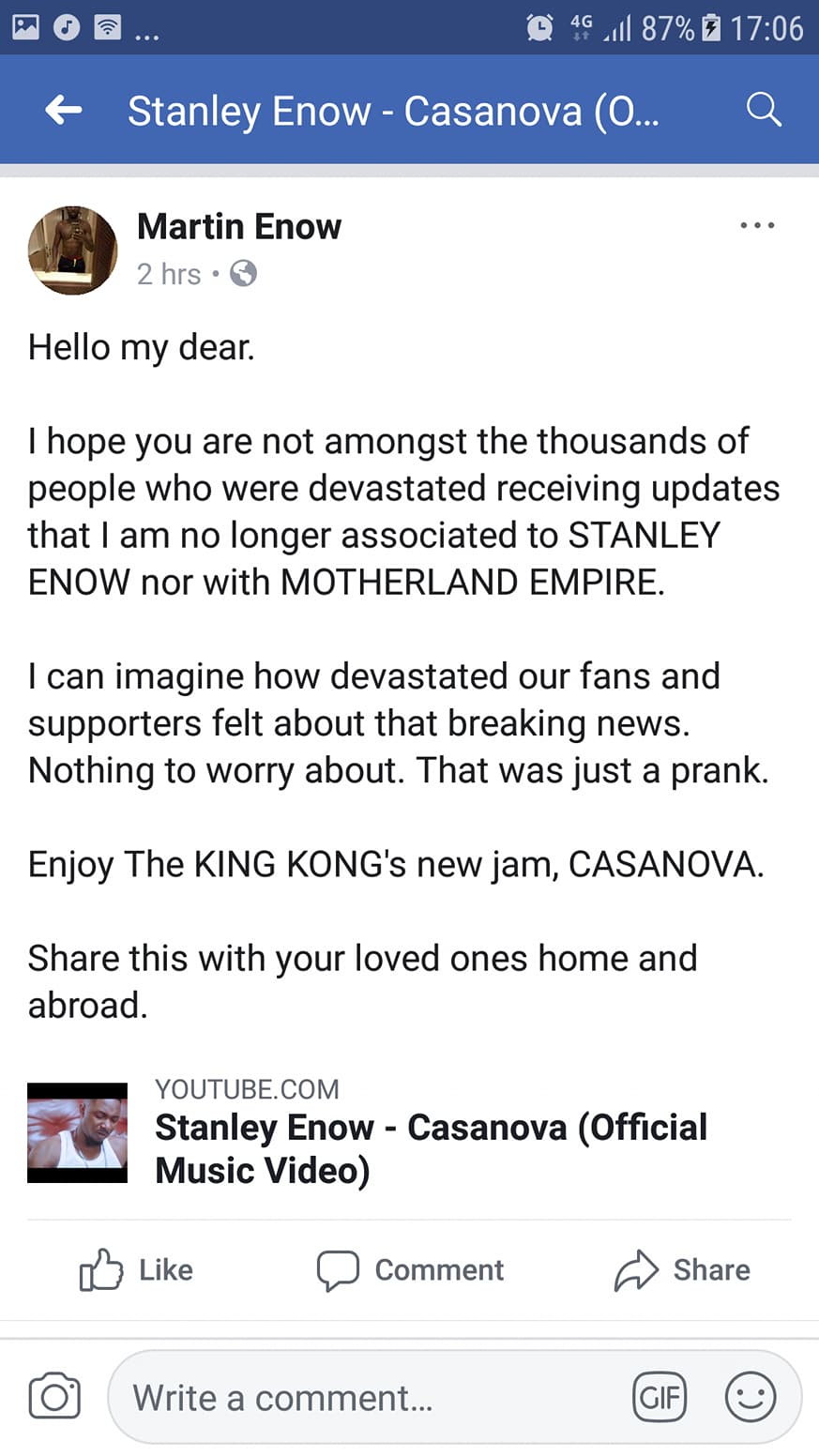 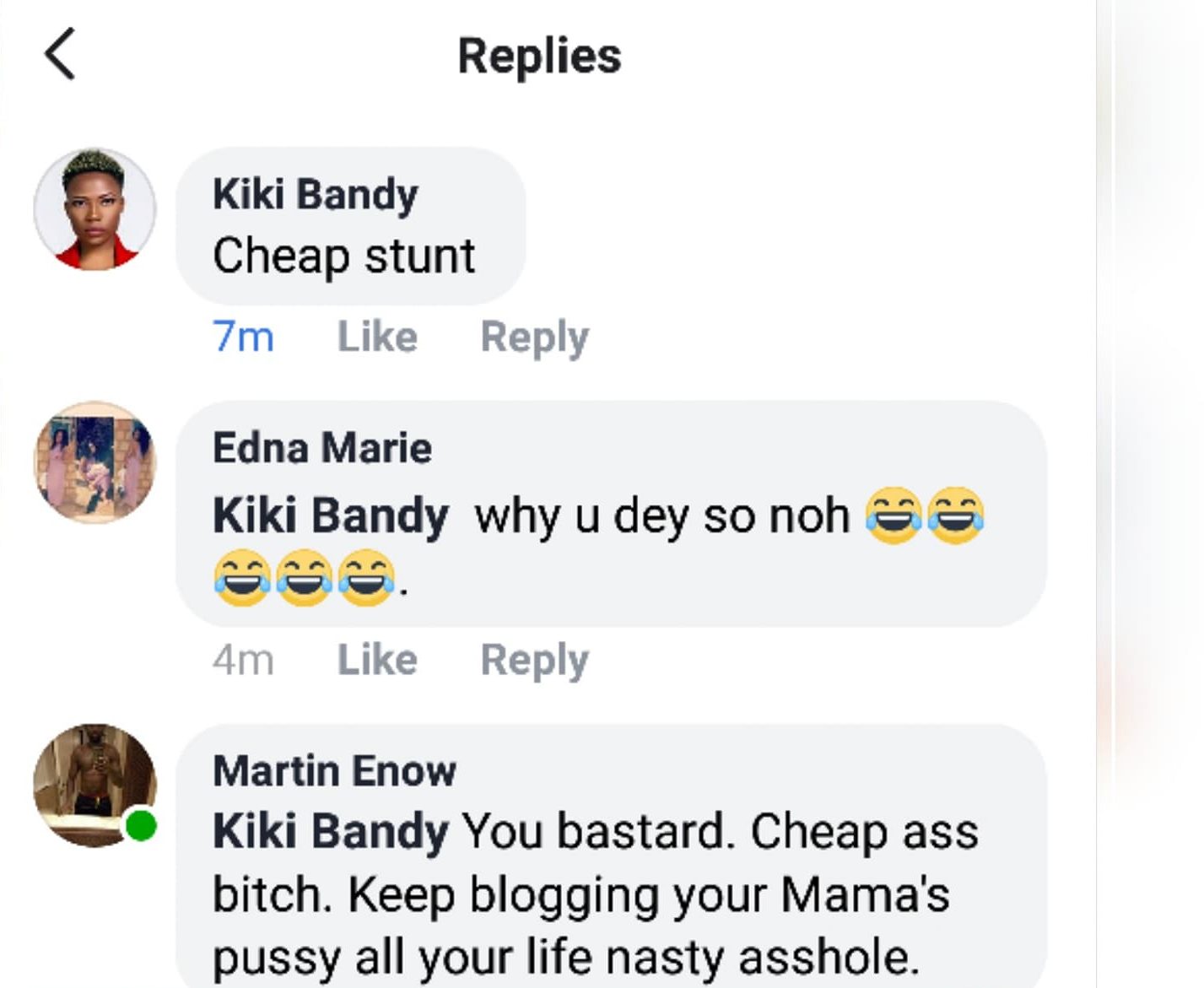