FINAL LIGHT’ is here. FINAL LIGHT, the song, details the struggle of Cameroonian artists, producers, labels, media, promoters, bloggers, video directors, managers and other professionals in uplifting the Cameroonian music industry to where it is today, despite the dire challenges that they have had to face, from internet blackouts, lack of financing and support, to civil strife and internal displacement.

On a recent radio interview, “Wax Dey expressed his desire to also work with upcoming artists on the project, and from that I discovered the  amazing voice of singer and dancer Rose Njoh, who is henceforth part of the Calabash Music and Atalaku family. 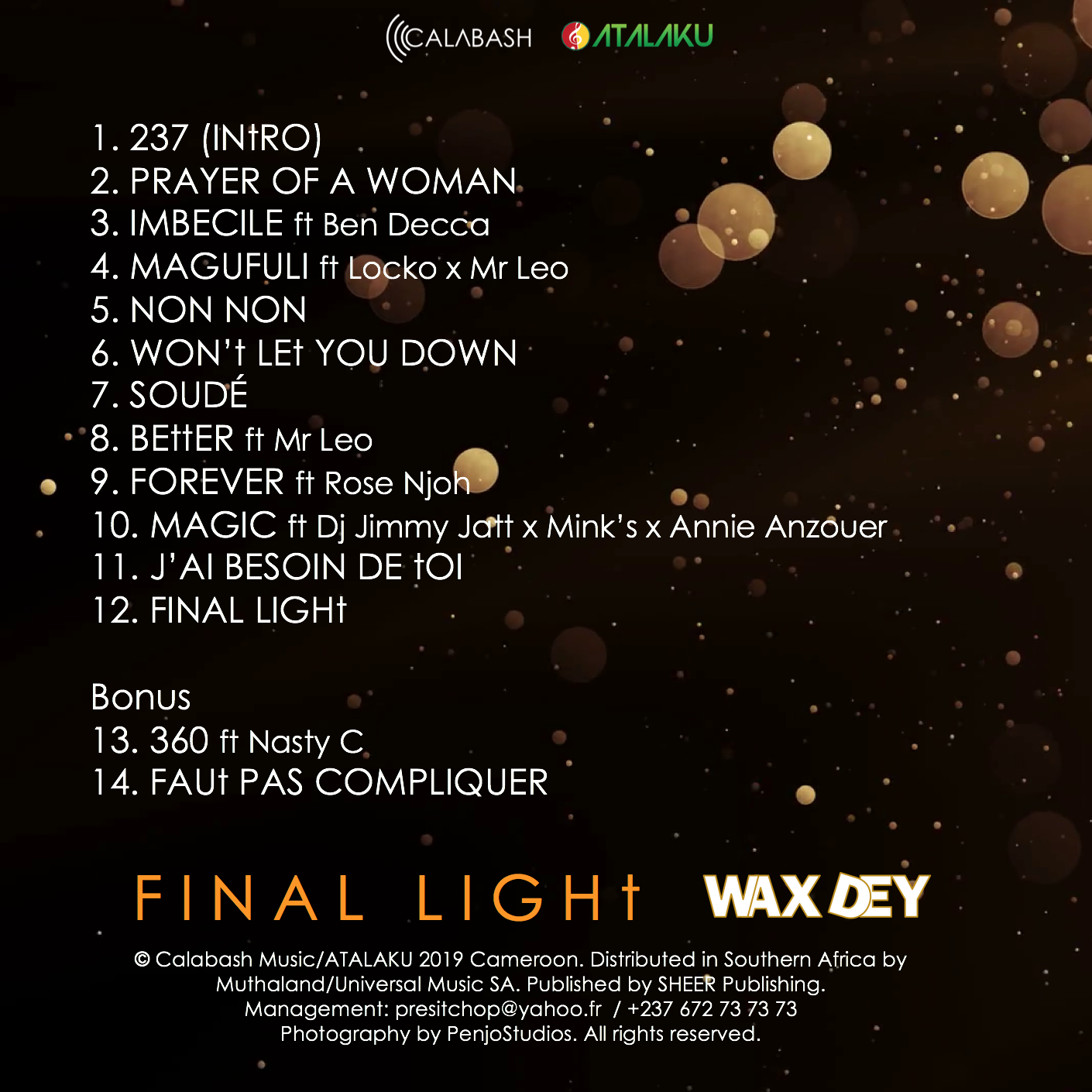 While working on  this album Wax Dey discovered a talented songwriter named Amdi Apiseh, with whom he  worked on the opening song of the album ‘Prayer of a Woman’. Other songwriters on the project include Salatiel, Mr Leo, and Pascal “Yung King”.  The album consists of a huge variety of producers which include Cornel, Big Joe, and Method J, as well as Tee Y Mix (Nigeria) and O’magic (Angola).

The album will be available on other digital platforms worldwide on June 28. 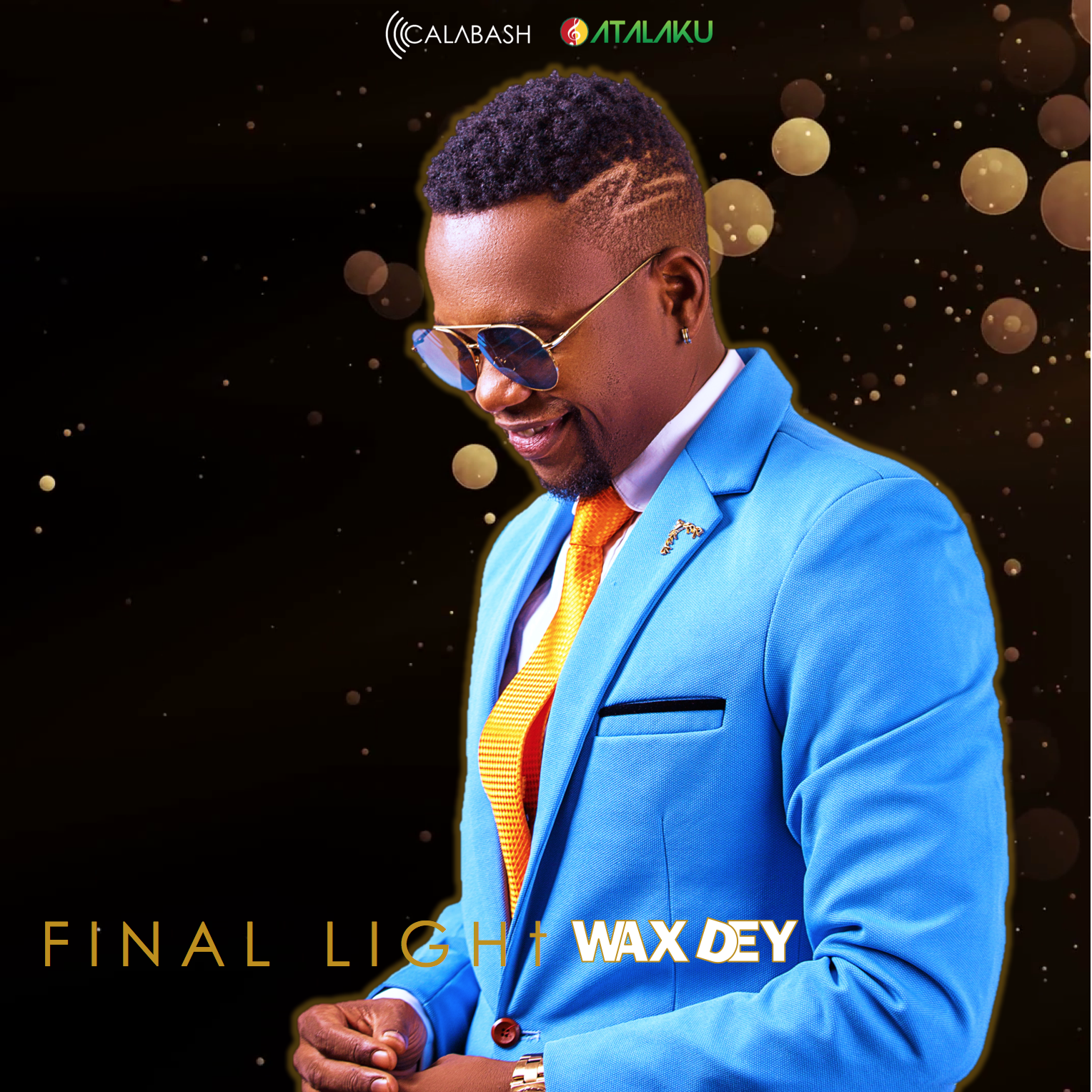