What Exactly Can One Get Out Of A Jovi Collabo?

For someone who happens to be the inspiration of so many Cameroonian artistes, it is a dream for many to one day step on the same track with the New Bell Music rapper and producer. The big question is, what can one really get out of a collaboration with Jovi Le Monstre?

Looking back at the years, some younger artistes have been able to either get the rapper on a verse on their song or vice versa. A good example is his song Nyongo Money featuring singer Abracadabra. Sadly we haven’t heard anything from him since the track dropped, he was lucky to perform at the FrenchKind & New Bell Music petit concert in 2016. Also, Nothing To Something featuring DeeCy & Mr Elad.

Looking at all these collabos, many of these artistes are either lost in the clouds or struggling to still get their names written on certain books of Cameroonian entertainment. We can’t deny the likes of DeeCy and Mr Elad have been making some waves lately. What about the likes of Chucks? Well we shall leave that topic for another day. 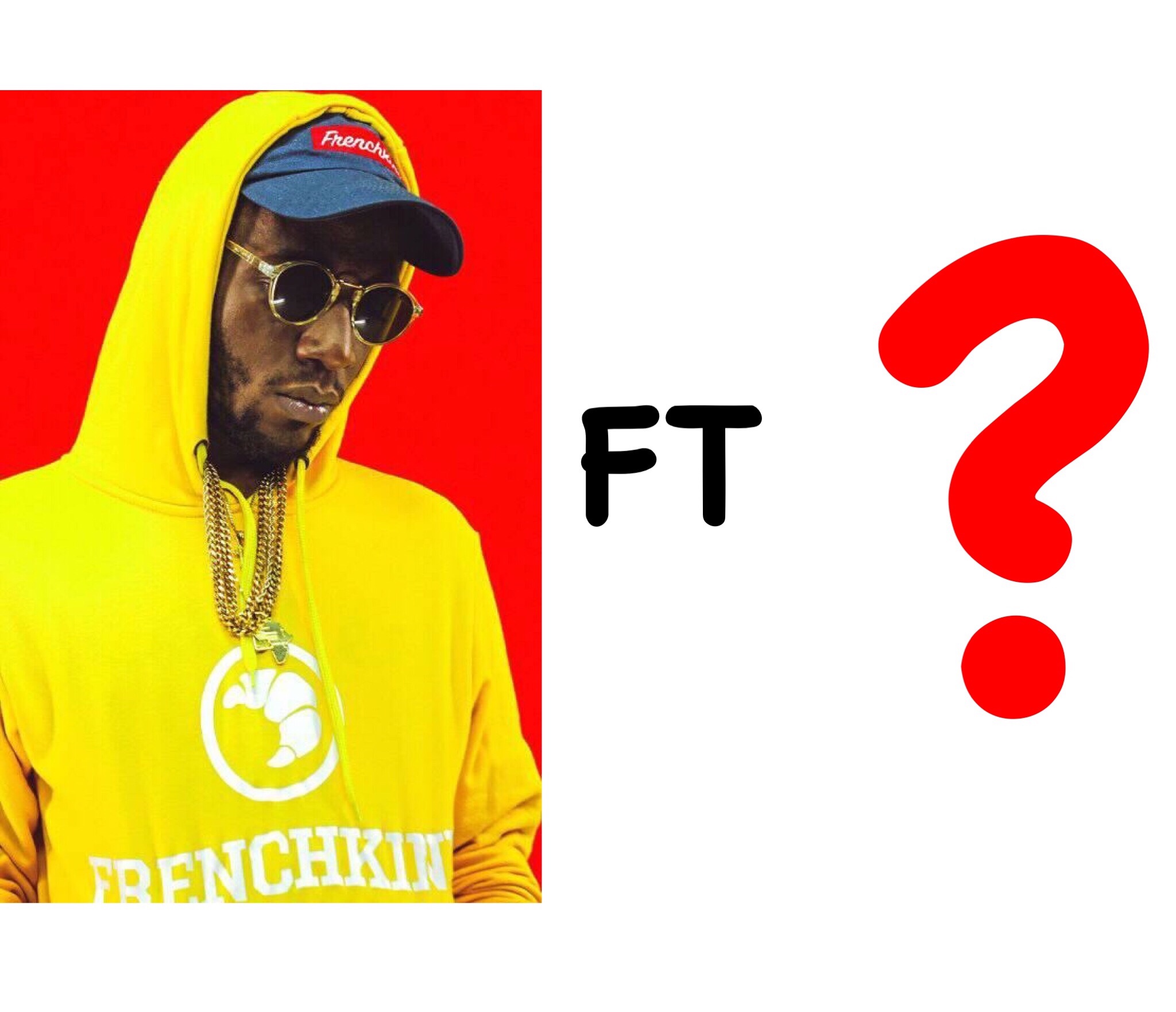 Recently, Jovi announced on his twitter that he would like to work on a track with Cameroonian female rapper ASKIA. The Ma Valeur crooner took the screenshots to her Instagram page and her fans fanned the flames of the collabo which was still in doubts. Minutes later, Jovi demanded that the Still On The Throne Series rapper slide into his DM so that they can’t conclude talks on the collabo.

While many are glad and eager to see the outcome of this collabo between Jovi and Reine Mère ASKIA, others think it’s nothing new to step on a song with Jovi.

This is evident in the tweets sent out by Cameroonian female rapper Tilla Tafari who happens to have worked on several songs with Jovi. She thinks this is just a normal hype that will automatically die down just like the others. Below is a screenshot of her tweets.

In recent times, Jovi has collaborated with Tata Paul, RENISS, Pascal, Shey, Kiloh and Tilla. This has brought in a lot of exposure to all the above mentioned artistes. Apart from that, what else do you think they can boast of after departing from their former boss?

Now tell us, do you think a collaboration with Jovi is something to brag about? Given that others have done the same and they think it’s nothing new!

In other news, anticipate the dropping of SHEY’S Lyrics video of his latest single WALAII Produced by Kiloh 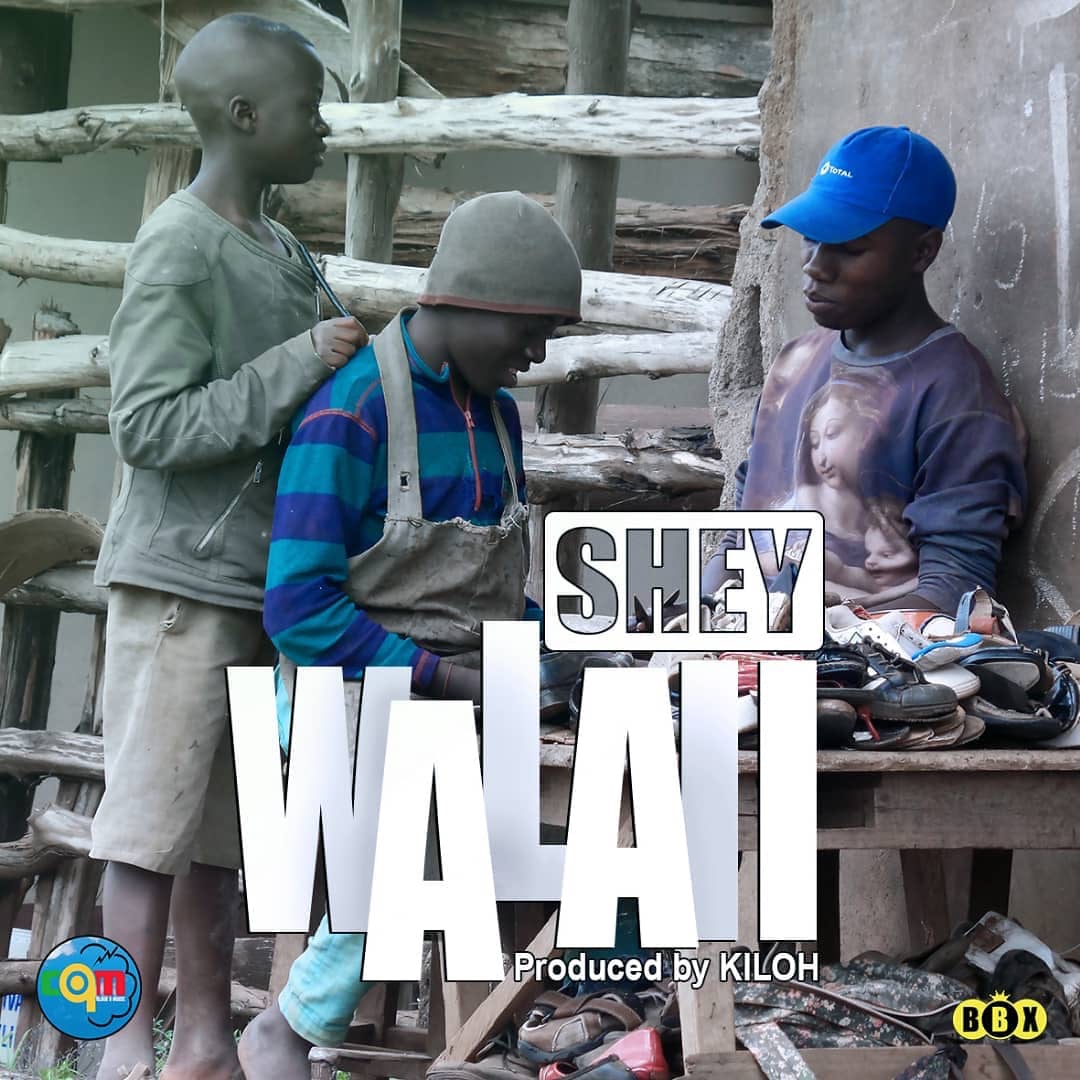