Why Are Cameroonian Youngsters KOWAN, OTANG and Mandip Constantly Criticized For Being Too Young To Venture In The World Of Cameroonian Entertainment?

It is common knowledge that everything in life does happen at an appointed time. But time itself happens to be a tool in everybody’s hands and as such what will differentiate one person from the other is how well he or she uses time which is one of the few things which are evenly shared when one is alive. So when people say “time will tell” or “time heals all wounds” and other similar quotes referring to time, one might erroneously think that on its own time can do something for someone. 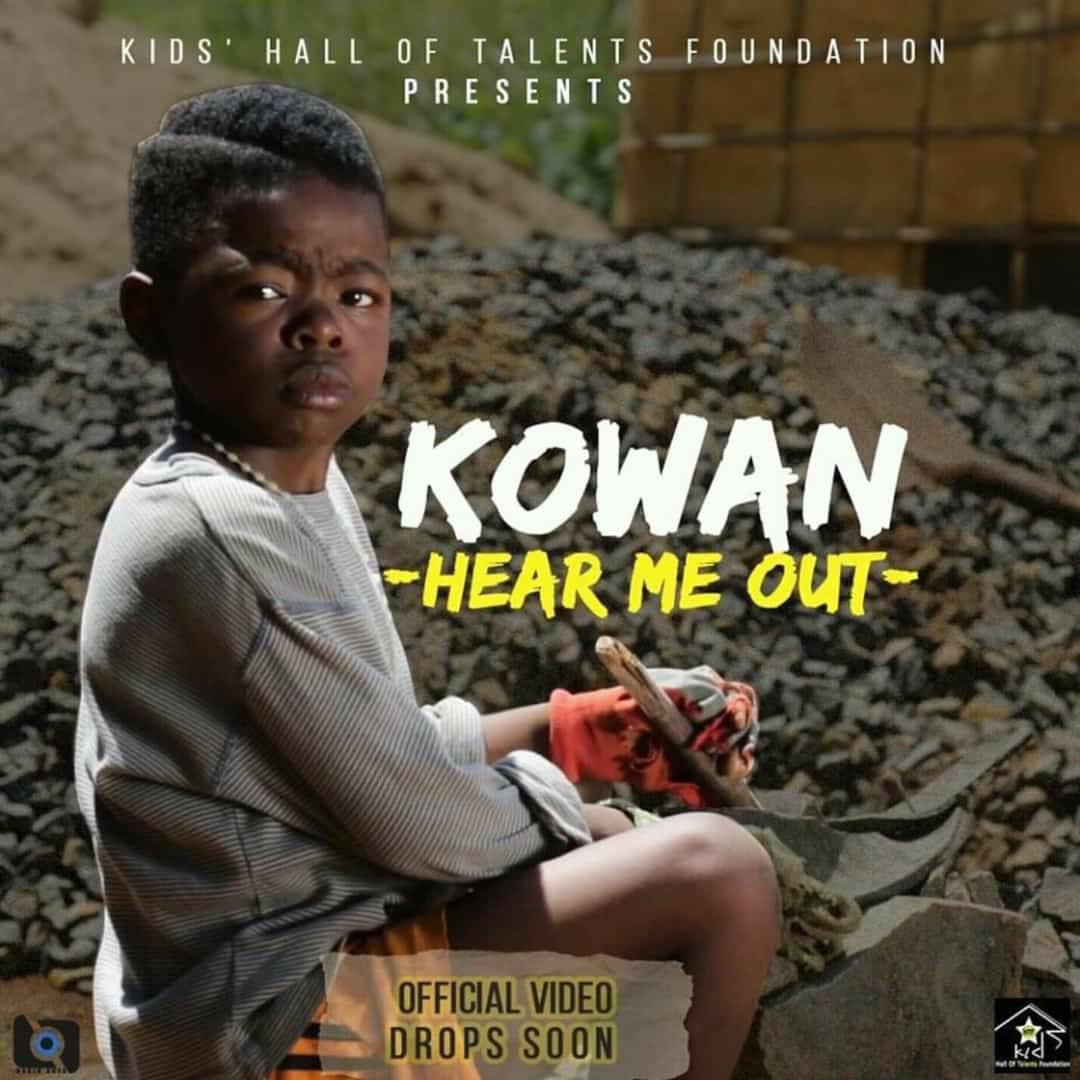 Kowan has caused his own fair share of surprise with his stage attitude and flow and there’s the Cameroonian comedy little wonder Mandip who brings a lot of laughter to our everyday lives.

These kids have brought a new energy to entertainment in Cameroon and despite their ages, they have carved out a space for themselves in the Cameroonian entertainment industry. Yet there are still a lot of people who will rather see them solely in school and not in the entertainment sphere. They argue that Mandip, OTANG and Kowan have no place meddling in entertainment which is a place for mature people while the kids should just be relegated to the background. It is not a very big surprise; we live in an Africa where the potentials of the younger generations is almost very ignored. They leaders of Africa who are in majority above 60years old have always questioned and watered down the ideas and potential of younger Africans whom the call “leaders of tomorrow” that’s why it really isn’t very surprising to see people who despite the work put in by these youngsters think that they should not be doing what they are doing for the simple reason that they are very young.

But even with this amount of skepticism from the older generations, young people and even kids have constantly been able to defy the myth that only adults can do something worthwhile or epic. Most of us in our younger days listened the top notch gospel tracks of the group called Destined Kids we enjoyed the music of les Rumptas of Cameroon, we have been laughing to the jokes of Emmanuella and Success of Mark Angel Comedy and we saw a 3year old DJ Arch Junior win the South Africa Got Talent competition. These examples prove that the kids venturing into the world of entertainment do have some value to add and have worthwhile contributions to make.

So we are left to wonder why a lot of people both in and out of the entertainment industry consider that these kids do not have a place in the world of entertainment. Are they feeling threatened that the kids might steal the spotlight or are they just bothered about the effect fame and celebrity life can have on the growth of these kids?