Why Are The “This Is Cameroon” Covers Not Getting As Much Attention Compared To Those Of Other Nations?

Where is “This Is Cameroon”, that was the cry of a lot of Cameroonians after Falz of Nigeria did his cover of Childish Gambino’s “This Is America”. Cameroonian hip hop lovers took to social media platforms to request for their own cover of the American hip hop track. Opinions were quite divergent on this issue, while some upheld that this cover wasn’t necessary, others believed that the tide Childish Gambino had set will give artistes around the world in general and Cameroon in particular a lot of leverage when the come out to denounce the ills of society using Childish Gambino’s mode of communication.

Well, whether it is necessary or not, that is not our focal point today. Some young Cameroonian hip hop artistes took up the challenge and did the cover, I am talking about TrongPikin’s “Ici c’est au Mboa” and CrIspy De RapDareDevil’s “This Is Cameroon”. Apart from die hard followers of Cameroon music, which most of us are not, I’ll bet few of you have heard of these. That brings us to the raison d’etre of this article. Why have the Cameroonian covers of “This Is America” not gotten as much attention and acclamation as those of other nations. We can enumerate some reasons why “This Is Cameroon” is not very much a thing. First, there is bad timing; this point may sound a little controversial as someone might be tempted to ask what time I think would have been best for the cover, so before that question comes, let me say it loud and clear “I DON’T KNOW”. 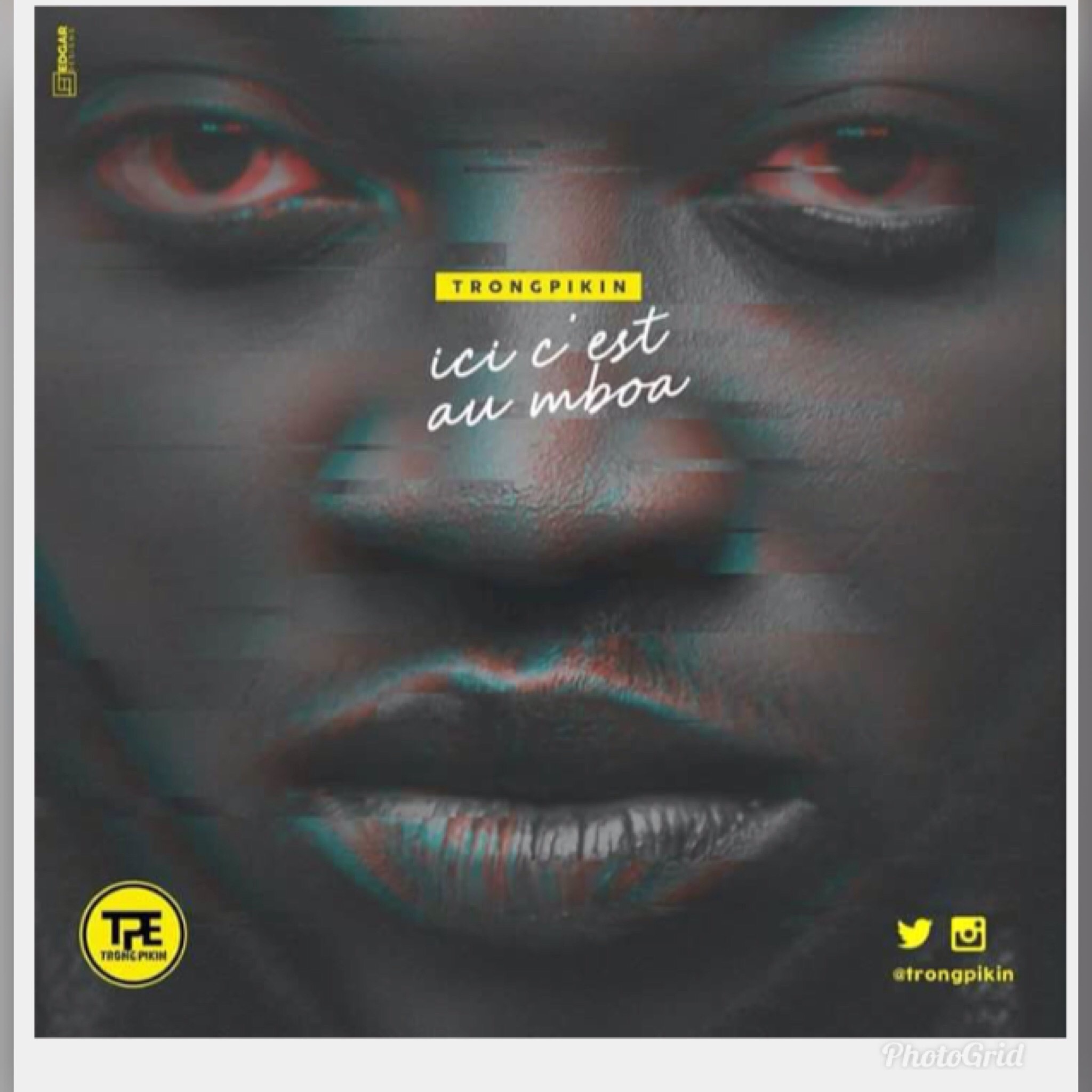 Now, Cameroon’s first version of the song came on the 14th June 2018 which is more than a month after “This Is America”, when a lot of people had already turned over a new page, I mean with all the things in this world, why should anyone remain stuck on the same thing for more than a month.

Next, there is the lack of a video, let’s admit it, before listening carefully to the words of that song and it’s Falz cover we also enjoyed the videos too, in fact, I think we enjoyed the videos a lot. But yet, for one reason or the other our own artistes have no video to present, I think if there was a video by either Trongpikin or by CrIspy De RapDareDevil, there will be more attention given to these covers. Well, it isn’t too late to fix that though.

There is also poor promotion, I think this one is self explanatory, everyone knows that even if you have the best song in the world and you can’t device and execute strategies that will take that music to the public, then it will never be recognized for its real value. All in all, the Cameroonian artistes who took releasing a “This Is Cameroon” track as a challenge have done decent jobs but are yet to beget the impact a lot of people expected from such a track.

Feel free to share your thoughts on why “This Is Cameroon” tracks are not getting much attention from the public .