The KamerFest, a platform, program and concept inaugurated by Dora Ndip, Founder and CEO of LUX Atlanta to bring talented Cameroonian artistes together with American and Nigerian artistes on the same stage in Atlanta to share and give our music industry an opportunity to be heard in a more better and bigger way on an international scene. 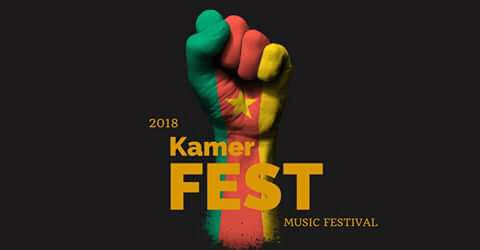 In the quest to search for talent, 1 artiste was to be voted in order to join the already selected 9 others for the Kamer Fest scheduled to take place in September this year. As a result, four nominees were selected, Blueprint Hakeem, Wan Shey, Young Holiday and Crispy. Voting was done online using the Kamer Fest website and the Sabi Boy rapper Wan Shey emerged victorious. Question the fans are asking, we are asking is ”What Next?” Will he go to represent us with 3 songs?

It is obvious the Status Update rapper made so many fans and supporters from the beginning of this year, especially after dropping sick bars in his mind blowing status update track. This pulled towards him so many shoulders he could lean and count on for votes.

Mind you, Wan Shey is an uprising rapper who has been voted to represent Cameroon on an international stage, are his released songs worthy enough to do a one hour show? Let’s count, Status Update, Grass, Wuna Morning and Head Of The Family ft Amdi. Suppose every artiste is given 2 hours to perform, Wan Shey will have to perform all 3 songs atleast 12 times. We all know this isn’t entertainment especially on the part of an uprising artiste. I personally have been to two different shows and I’ve watched him perform just the same song again and again. Unfortunately, we don’t have updates of how the show at Fresh Planet in Obili, Yaounde alongside Ambe went down yesterday, but I’m pretty sure he performed the same song. 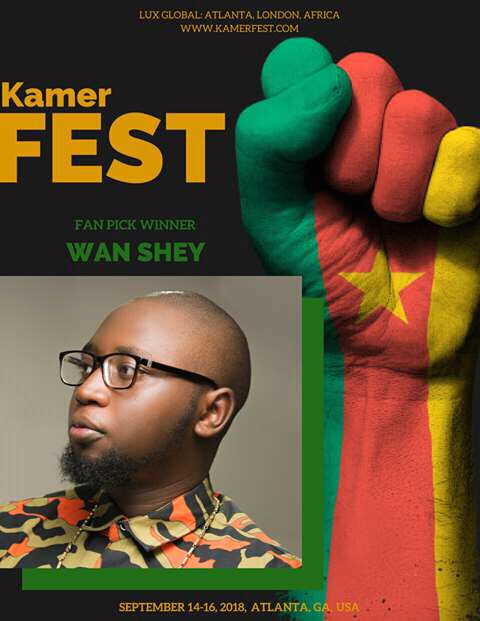 Well, as a talented rapper from the North West Region, Nso to be precise, the ”over” 27 year old rapper has a full populated Nso force behind him. The same Nso force behind Mr. Leo that has pushed him to higher heights. It will be profitable and spectacular to go to the Kamer Fest in Atlanta with at least an EP, 2 or 3 videos or an album. You’re going for a competition you shall meet mad talent there, so brace yourself and be ready. Mind you, its Kamer Fest, not 30 Days In Atlanta. Team 237Showbiz once again wishes you congratulations.