Stanley Enow Discloses Final Dates Of His Soon To Be Released Album “Stanley Vs Enow” In A Private Chat!

If we were asked to publish an online survey of which Cameroonian artiste has the most patient fans in the last 5 years, this wouldn’t be such a difficult task as all fingers will point to Motherland Empire’s frontline artiste and head honcho Stanley Enow! The rapper who made public the release of his second studio album tagged “StanleyVsEnow” two years ago, 2017 to be precise has finally made public what the fans and media believe is the final date of his album. 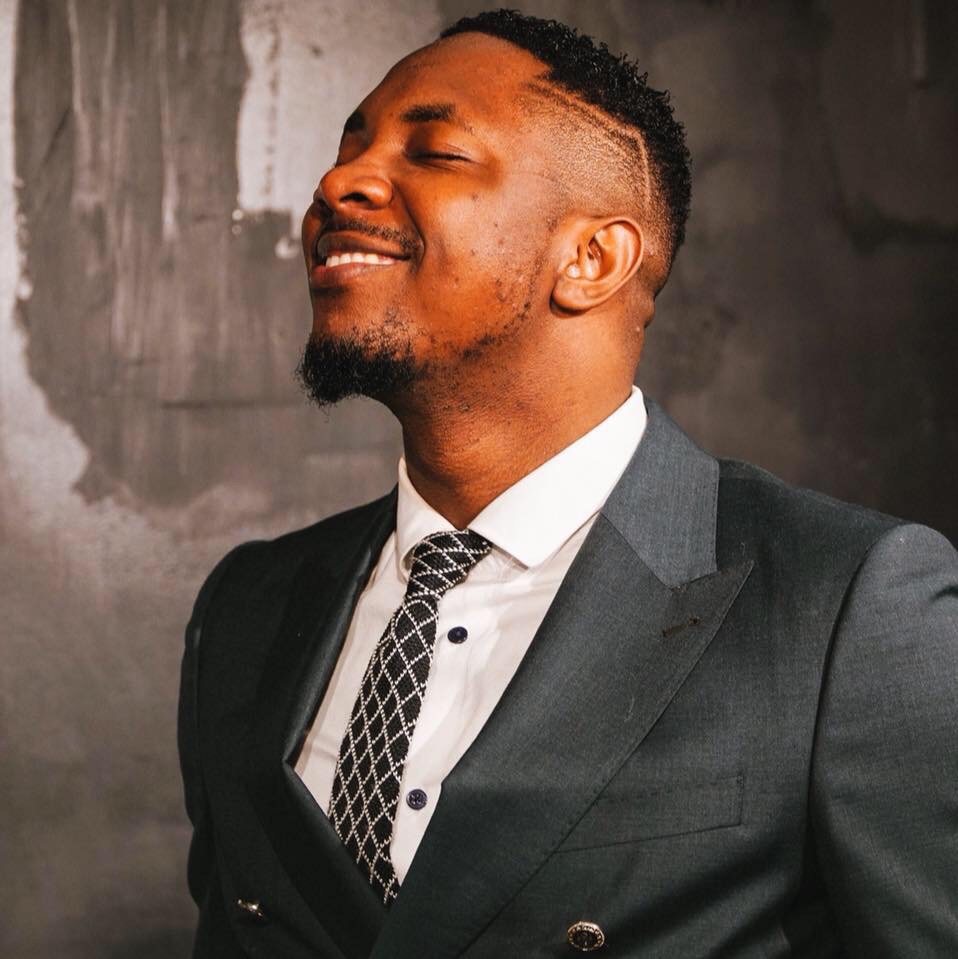 In a private chat which surfaced online between the rapper and former Alpha Better Records rapper ASKIA while congratulating her for a job well done on her “Get The Bag Concert” disclosed two dates, the official release of his second album on the 22nd of November 2019 and the listening party scheduled to take place on the 15th of November 2019 in Las Vegas VIP Night Club Douala 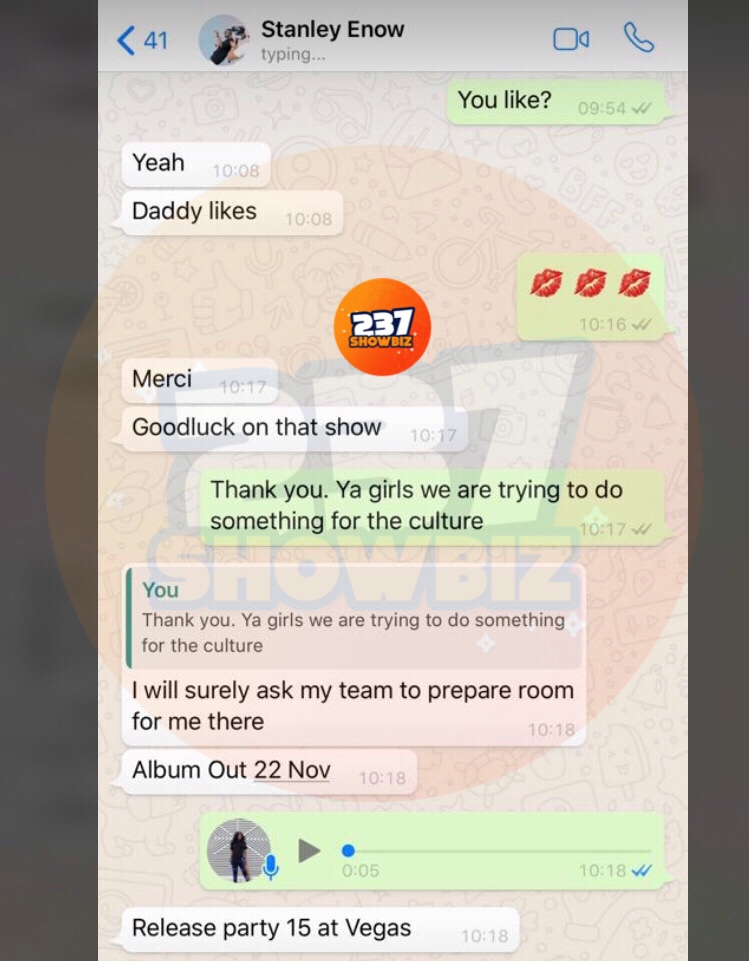