MTV postponed their Prestigious awards on Thursday the 4th of February , which was due to be held in Kampala,Uganda After an online campaign urging MTV Base to cancel its annual MTV Africa Music Awards over allegations of abuse of human rights by the Ugandan government, 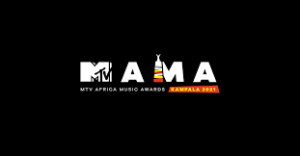 Presidential Candidate Bobi Wine reacted to this by saying

“It was painful to see MTV was being used to sanitize the oppressive regime here in Uganda, I am glad MTV is also seeing it and acting in respect of all the rights of artists. It would be such a shame for the MTV Music Awards to be held in Uganda under gunpoint.” 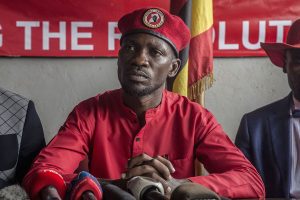 MTV Base hasn’t given a reason for the postponement of its awards but it is assumed they are just taking safe measures so as not to get into confrontation with the Ugandan Government.Before Thursday’s news conference, Wine’s legal team issued a 50-page report collating allegations of apparent abuses, human rights violations, and irregularities relating to the national elections on January 14.

Bobi Wine has constantly said his team would release proof of his claims of ballot-stuffing, military coercion of voters, and illegal casting of votes. MTV has however claimed that the MAMA Awards will still be held in Uganda and will be held when the political situation of the country gets better .