Dynamic wanyi  is from the Alexander’s family. She was born on Wednesday the 27th of October 1996 in Widikum. She grew up in Buea but later moved to Muyuka where she studied for the G.C.E Ordinary level and Advanced Levels. After obtaining the Advanced Levels Certificate in 2016, she returned to Buea where she gained admission into the Higher Institude Of Business Management (HIBMAT) to study Computer Engineering. She got into a music group called WestBoy Record under which she released her first single titled “Give”. She later left WestBoy Record to TrackZone Records. After a
period of 2 years with TrackZone Records, she left and started working at 44Pictures. Two
months after she started work at 44Pictures, she got signed to BGC Melody, a record label
she calls home till this day.

Deenah is Served   is an afrobeat banger produced by Buea based producer Edi LeDrae. The release of the Adah Akenji Directed Music video will be three weeks after the release date of the official audio. 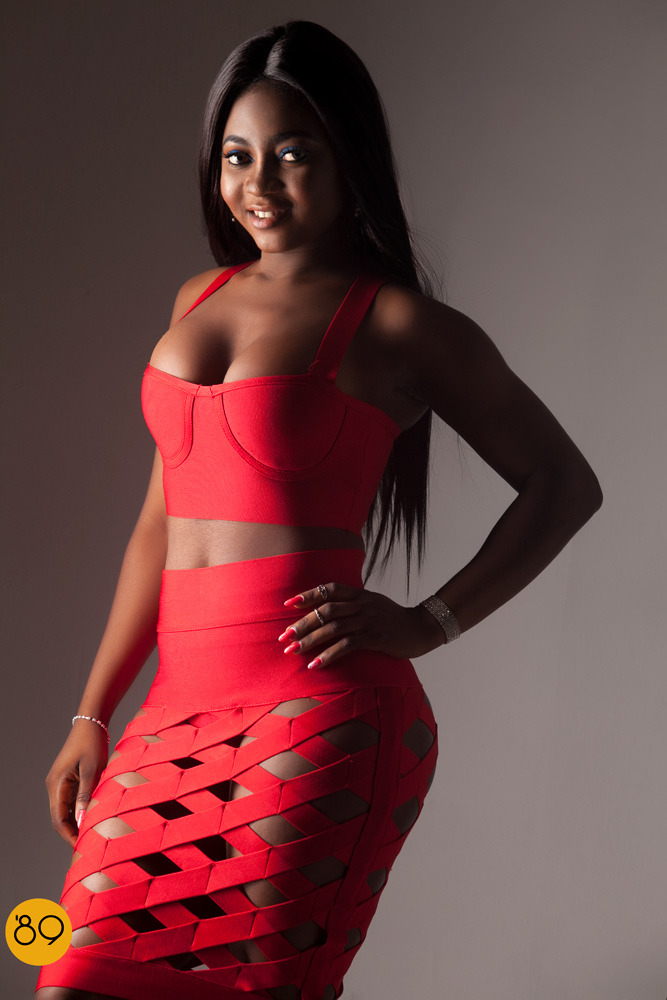