After 5 years, Stevens Music Entertainment is looking forward to go higher heights with a renewed zeal and a new role for super star  Daphne. Consequently Stevens Music  is expanding their team to include a defined role for an A&R division.

Stevens music today, the 28th of April through a press release officially announced an expanded role for DAPHNE on their management team as their new A&R Director charged primarily with talent scouting, onboarding and guidance. Given the great work Daphne has already done unofficially in the role, Stevens music is convinced that she will do even better now that she will have complete responsibility of this division. With her leadership, the Stevens music is sure to continue to grow our talent base to accommodate the increasing needs of our growing businesses. Join us to congratulate Daphne for her new appointment and impactful role to the Stevens Music entertainment family. 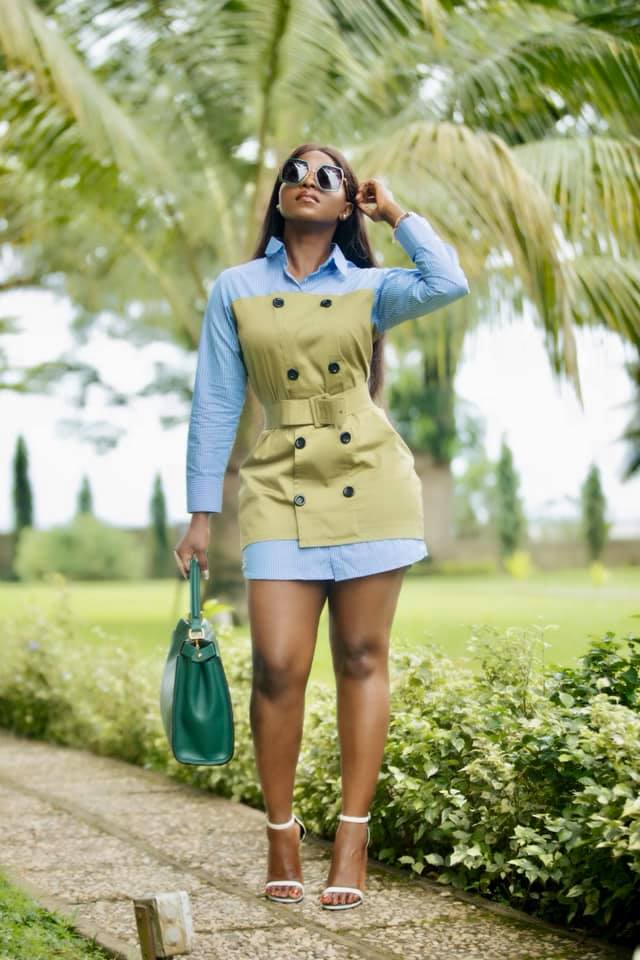