You already know he is one of Cameroon’s fastest rapper. Now, meet ZeeJM aka Mr. Impeccable as he officially makes his Career Debut with a Song titled – Ndolo Featuring JEENO. With just a handful of performances and a couple of Hardcore Cyphers, the 22-year-old Douala-based hip hop artist has already shown that his rap music needs to be heard. Born Mai Marious, the young rapper seemingly came out of nowhere, almost instantly impressing fans with his panoramic stage performances. 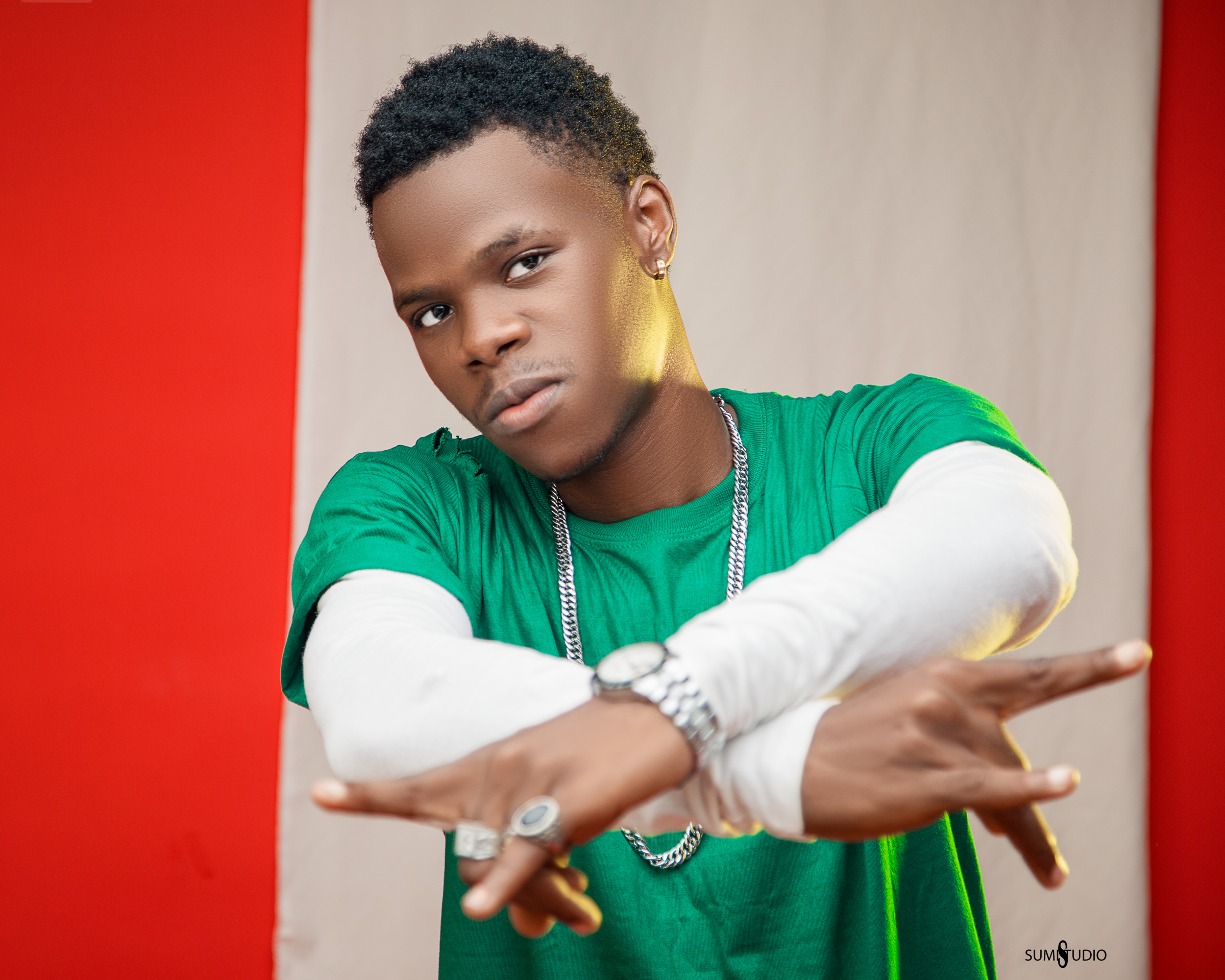 Last two years Zee JM was focused on optimizing his craft by performing for various shows and releasing his cypher series titled, The Impeccable Cypher which was well received by fans and hailed him as arguably the fastest rapper in Cameroon.

After two years of grooming under some of the best minds in the business, Zee JM is affiliated with Clear Creek Empire and Chumedia Management. His Debut “NDOLO” is produced/Mixed/Mastered by Abztrumental and Djara and features dope chorus from Jeeno. Though Zee JM is known for his hardcore Music and HipLife, he commercializes his music to show his subtle side to Fans. “Ndolo”  means love in Littoral language and here it is a connotation about a broke guy in love with a girl and promising her for a better future by asking her to believe in him and never live for another.