Montklear Studio and Krystal group are delighted to announce the signing of a new artist onto their U.S based recording label. Gordon who is a Cameroon based rapper/singer was recently offered a 5year exclusive contract which was signed last week in the city of Limbe, Cameroon where the artist met with the label’s CEO Mr. Fanda Gee. 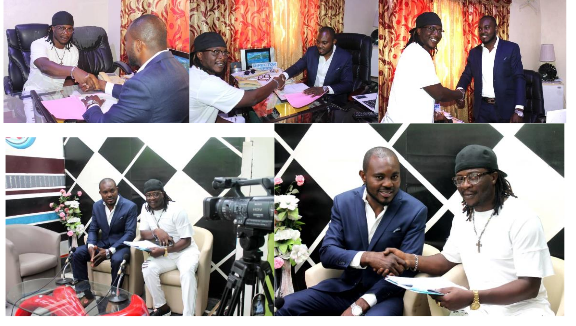 Born as SAAGHI MBOLO GORDON on the 30th April 1988 in Bota, Limbe of the Southwest region in Cameroon. Gordon began his music career as a DJ of a night club in his home town and then later took an interest in writing and making his own music. His music has continued to evolve since his first song “Na So I Deh”, with the help and direction of our talent managers and music professionals we intend to bring the best out of this artist and allow the world to enjoy what he has to offer which is African Music at its Best. 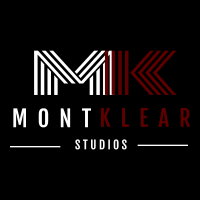