Skiezy Ayenkea is a Rapper and singer and belongs to a group called Nascent Boyz with his partner Parker who started their musical career in 1999. He is currently living in Dubai but still stays close to 237. He hails from Bonaberi- Douala precisely Mabanda. He has been part of  couple of music shows in Douala and Buea. Music has always been his first wifey and he is not relenting his effort to live his footprint in the industry. With his crew, they have worked with great producers like Z-Lex, DEA the Busker, Slim Beat, Djudi etc. Some of the songs they have released and you can find on Soundcloud are; Climax ft Why Tomah; First Lady ft Cervel Ganster; I be don tell you; Trap , Ali Bomaye. VENALEALEN which is in Lamnso and means watch him. He also worked on a project with Ugandan base artiste Ls Andre on the title Don’t let it fade Away which is a motivational song about goal setting an achieving. He has to his credits a series of freestyle covers… His recent cover is double an he it  titled “A yoôh yi môhmi” meaning you don’t dare. 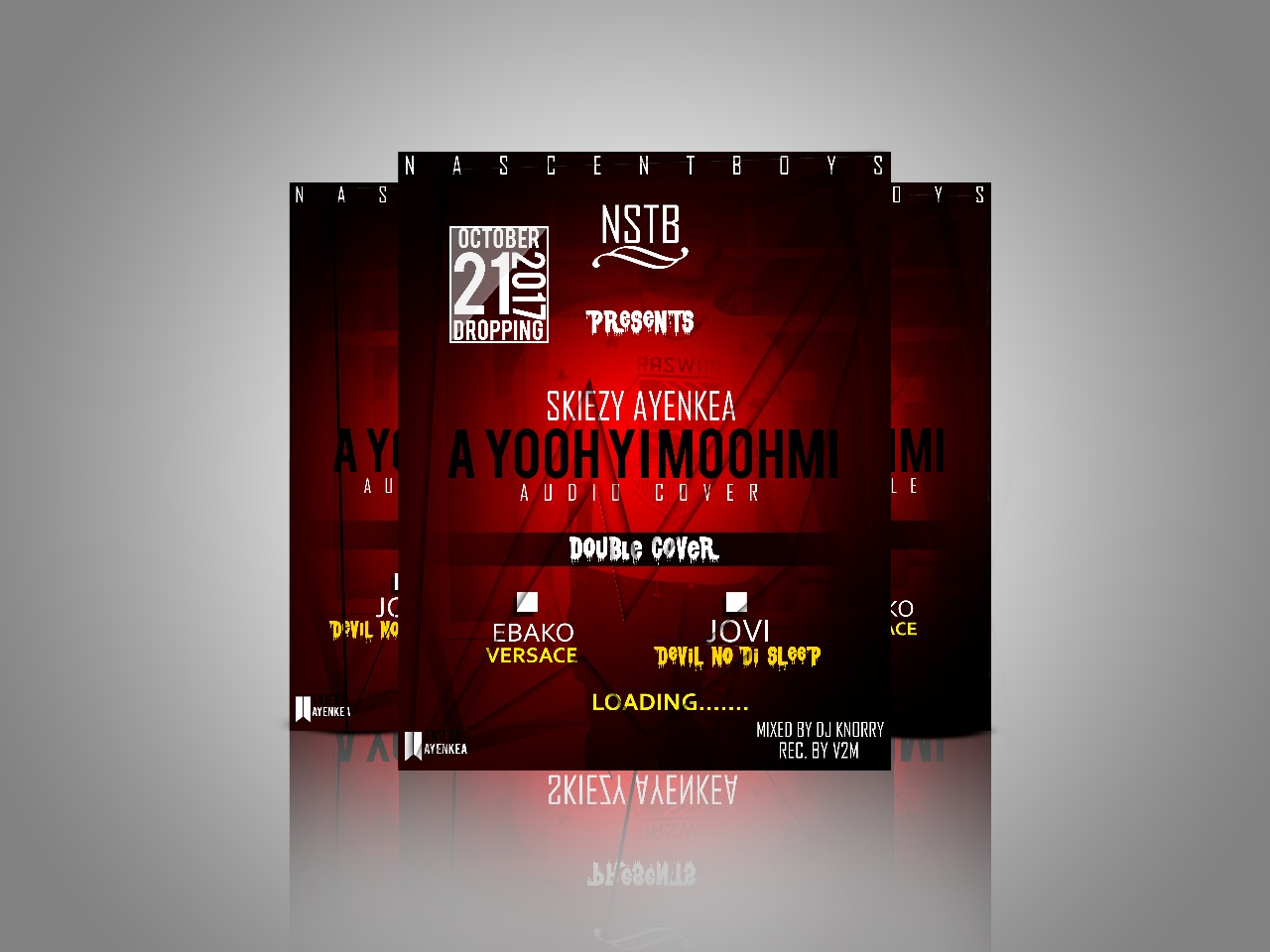