Cameroonian  singer Tzy Panchak, famously called Panchako/Panchak Boy, recently shared pictures on his facebook to showoff his new car, a Honda Element rumoured to be worth 15 (Fifteen million FCFA), barely about a month after arriving the USA for a Music Tour.

The Blu Nation Soldier  who received a warm welcome from his fans in the United states, has been having sold out shows almost at every city and venue.  With the way his Bank account has swollen up, its no longer a surprise that the popular singer would get one of the things which he fancies the most.

Panchako  shared the Photos of his new car with the message “Thank you US..your support got me this new Ride .” thereby thanking his fans who have supported him this far.

The Ladies favorite, has been having a fantastic Career year, with more than 5 songs released  with videos pushing him amoungst the A-list artists of the industry and of 2017.  I personally congratulate Panchako for this achievement and his Hard work, and i wish him a successfull Career. 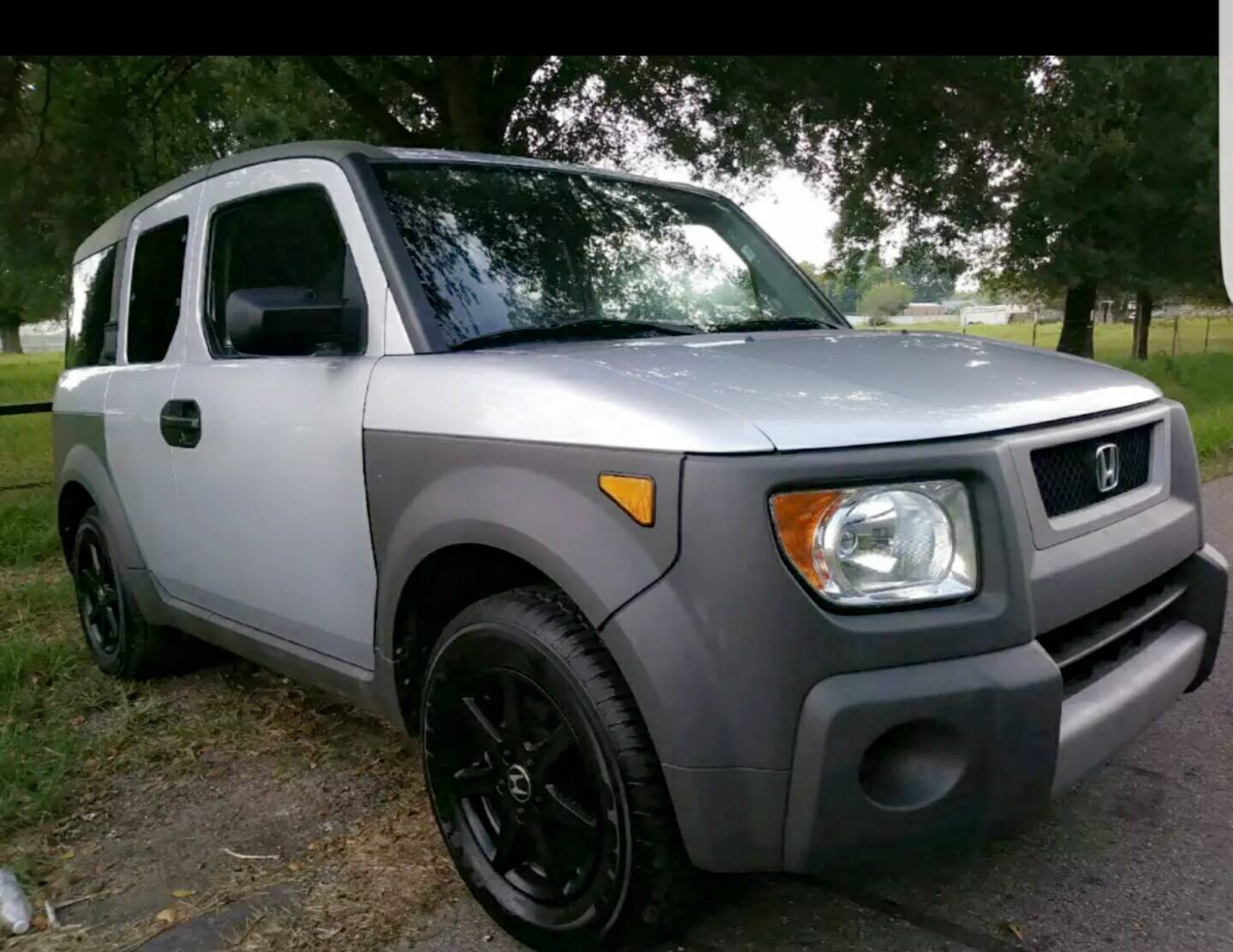 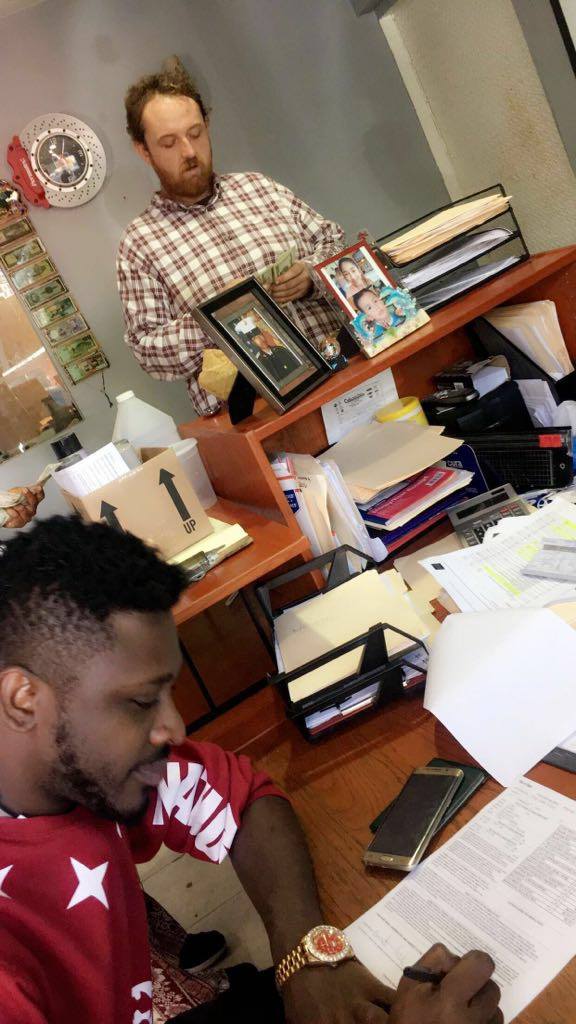 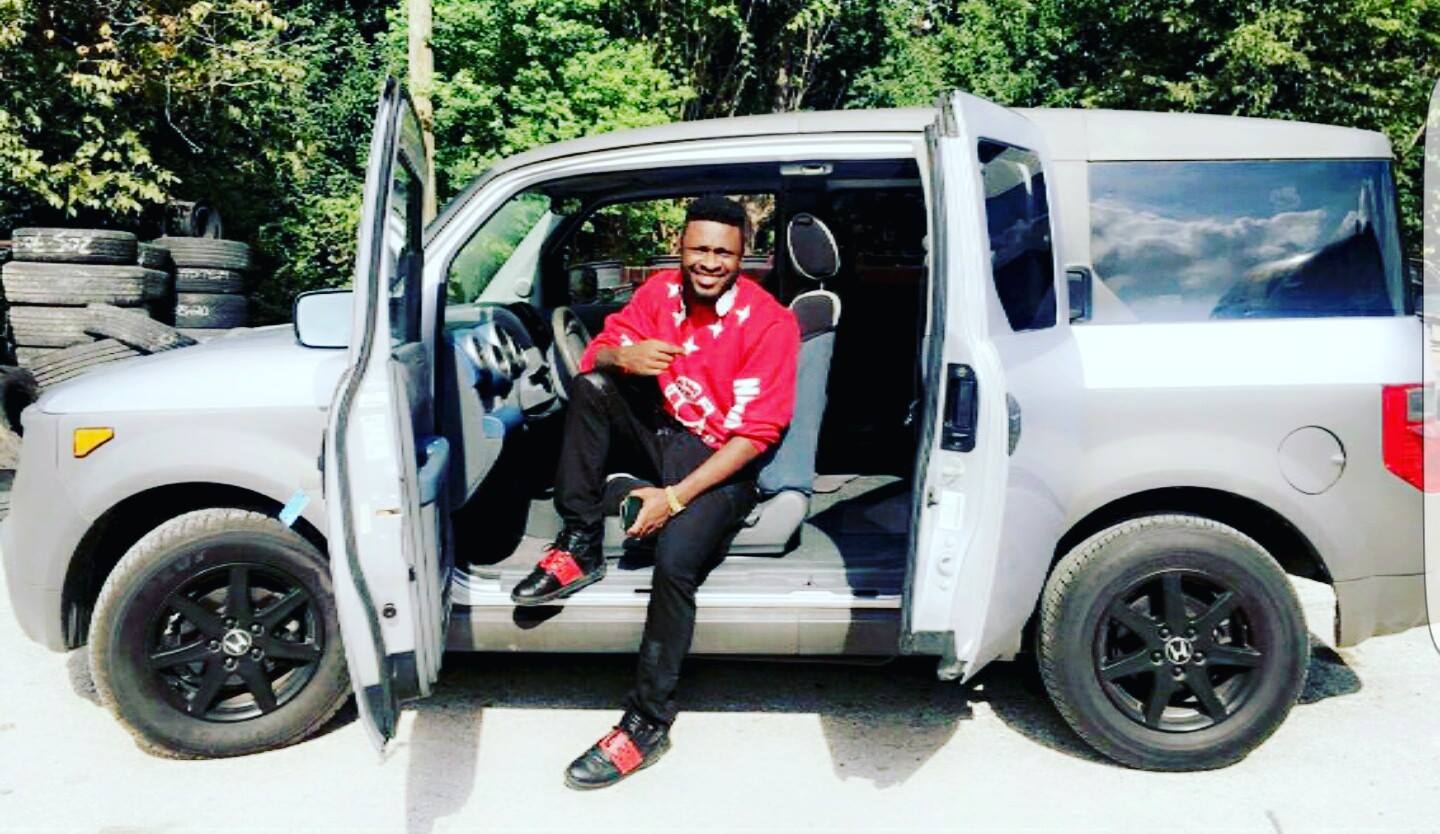