Which Cameroonian Artiste Is Next In Line To Fill Up PAPOSY In 2019?

The 5600 seating capacity multipurpose sports complex situated in the heart of the capital city is one of the most challenging venues whereby Cameroonian artistes organize their concerts in the country. Filling up the Paposy by a Cameroonian artiste was a myth until the 26th Of June 2018 which happens to be the “Independence Day Of Urban Music In Cameroon” this date was and independence was proclaimed by Zone2Rap frontline artiste Maahlox Le Vibeur after the Cameroonian rapper filled up the complex in a show he headlined. 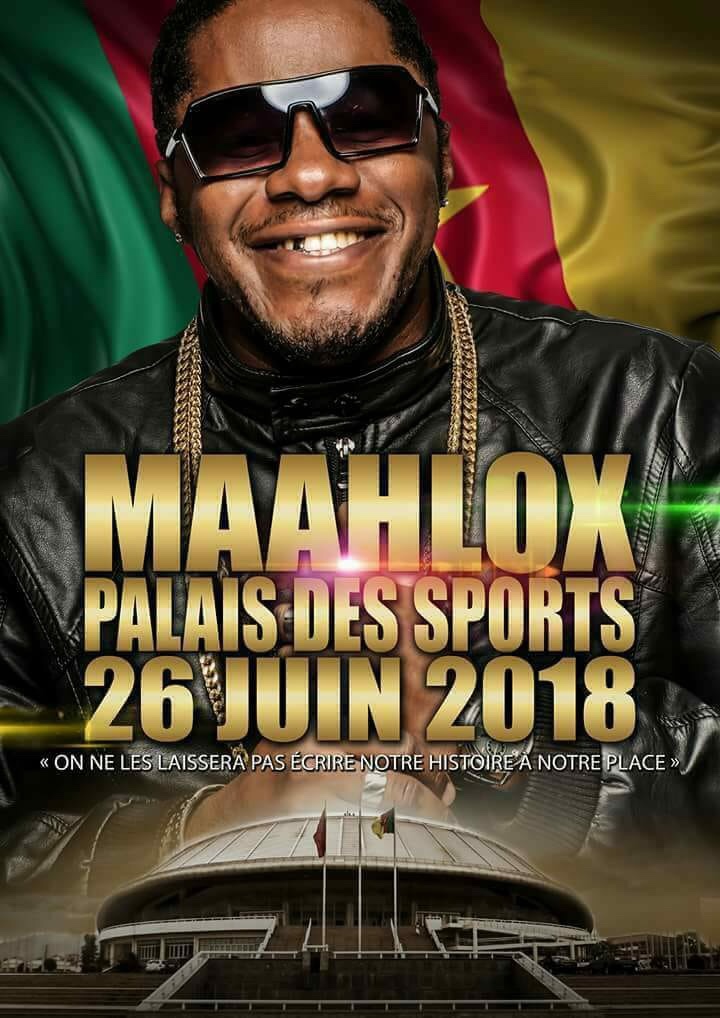 Thereafter, Universal Music Africa and Cameroonian rapper Tenor stepped up on the 18th of August 2018 to also prove to the African continent and world at large that Cameroonian artistes are also capable of pulling out over 5600 people in their country for their own shows. 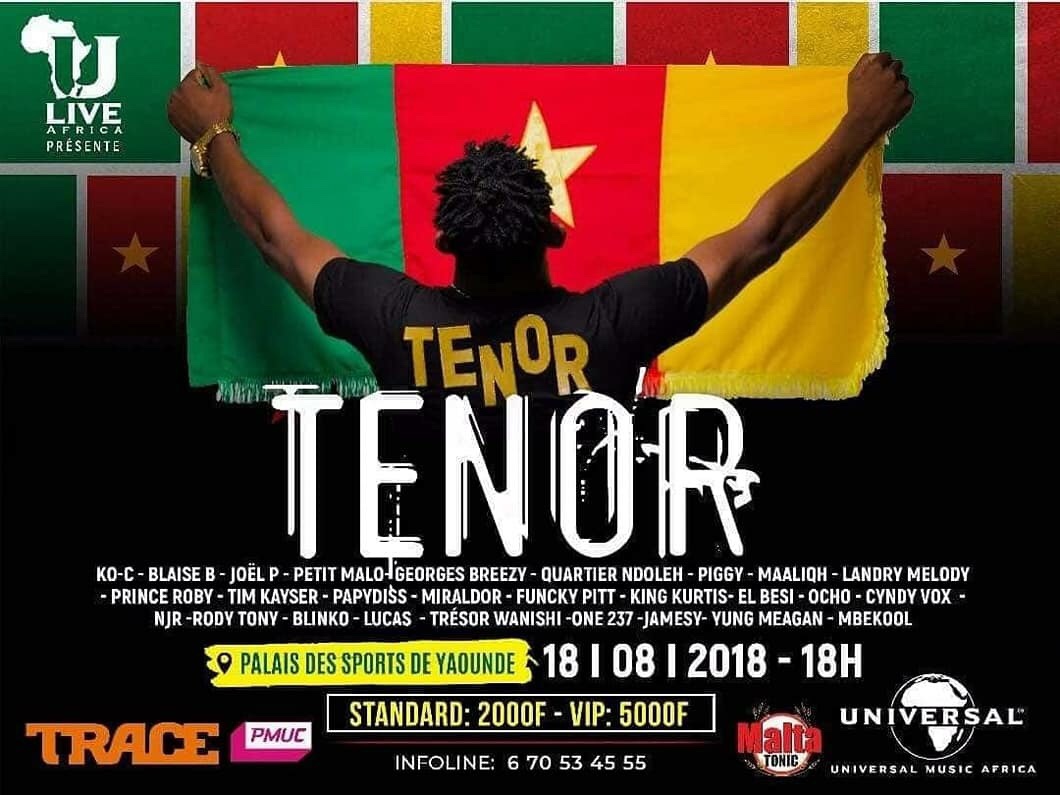 Empire Company’s most successful singer Magasco took the challenge as the first English Speaking Cameroonian Urban artiste to headline a show at the multipurpose sports complex on the 22nd of December 2018. 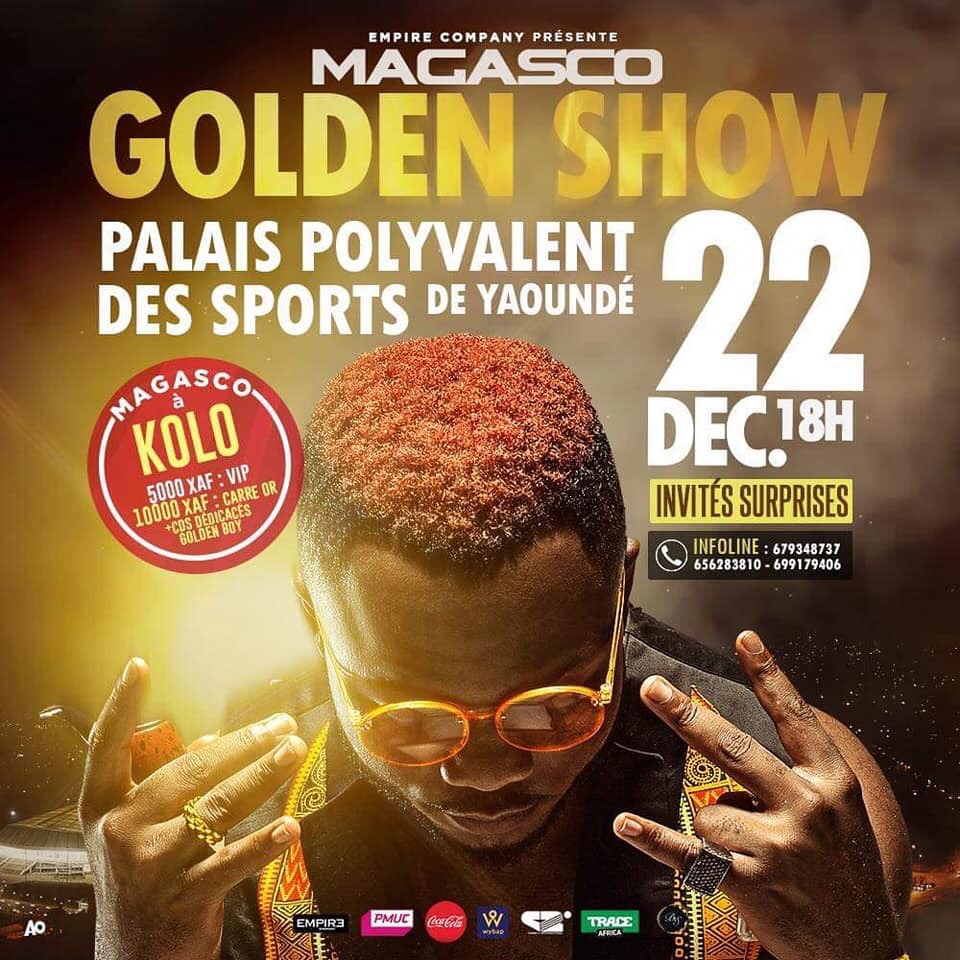 The Bamenda boy amongst other Cameroonian and international artistes graced the show with so much love and energy giving it the grandeur it deserved.

The year 2018 saw three talented superstars take the bull by the horns as they challenged not only their fears but that of their fans and critics by not only pulling out a massive crowd but also giving the fans a show!

The $60.000 question by the fans to the public and their favorite entertainers is, who is going to be the first and next Cameroonian artistes to headline a show at the Paposy or take a bigger step by going for the Yaoundé Omnisports Stadium, the Limbe stadium of the stade Mbappe Leppe in Douala. While most of the fans got their fingers pointing at Cameroon’s fastest rapper Ko-C others have better suggestions and different choices.

What are your thoughts? Drop them in the comment section let’s discuss!