Cameroonian female artist known by many as  Tokee Lala has officially rebranded herself into a new brand/name now known as  LALA-MISS OK.  After making some waves with her single Park Fine in 2015  she is preparing her comeback and is rumored to have been working on the low with the Alpha Better Records Hit Factory. Watch this space, the next half of  2017 is about to get really exciting. See her recent photo’s below⏬⏬ 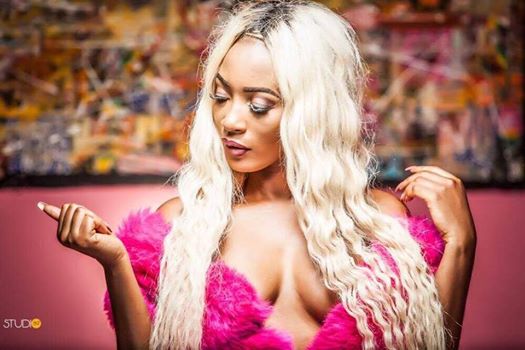 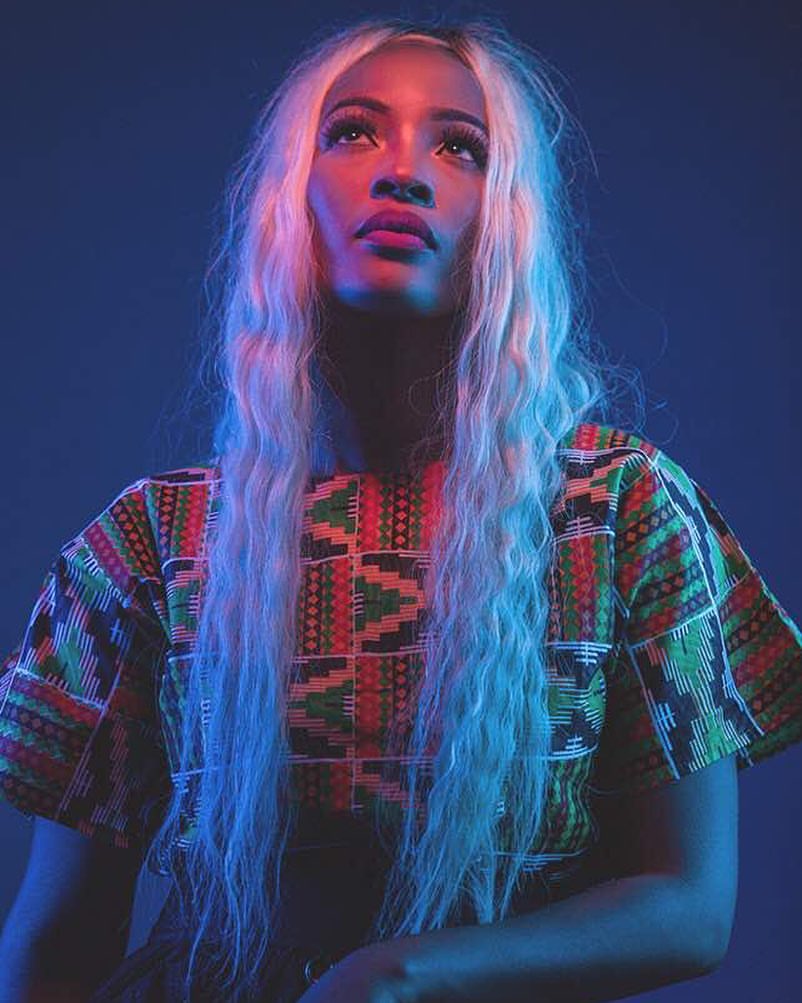