18 Things You Didn’t Know About OTANG The Next Game Changer!

Following her career taking baby steps at the age of 11, the musical career of Cameroon’s rap princess took a pace compared to that of a paralympic champion as her career blew off like a dynamite and later brought in much love, joy, happiness and smiles for both her family and fans.

A lot of you guys only know her as OTANG A.K.A the Game Changer. Those who are closer know she’s about to drop her EP titled VICTIMS, 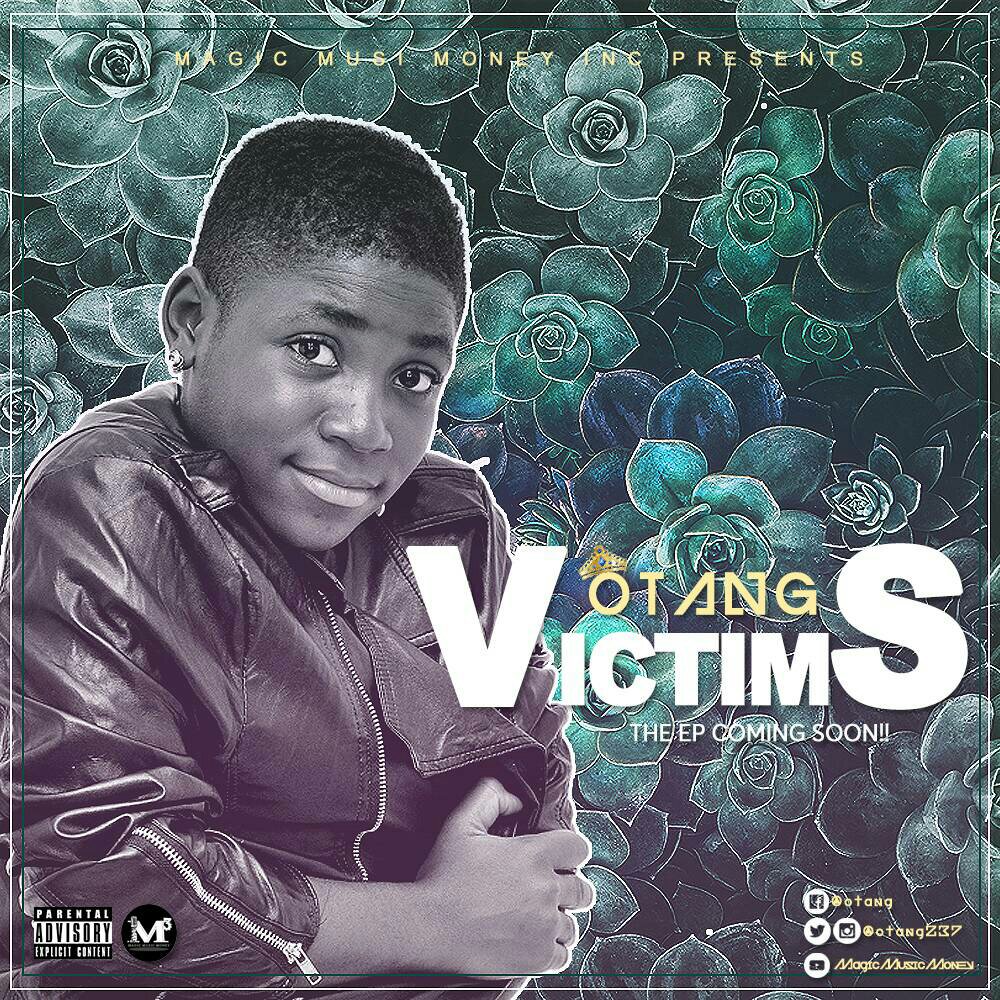 others think she’s just as an overrated kid who is just pushed to perform the unusual but OTANG keeps surprising everyone day by day.

Well there’s more to just being the Voice Of Hope ambassador with the aim of raising awareness on sexual abuse and incest many of you don’t know about. 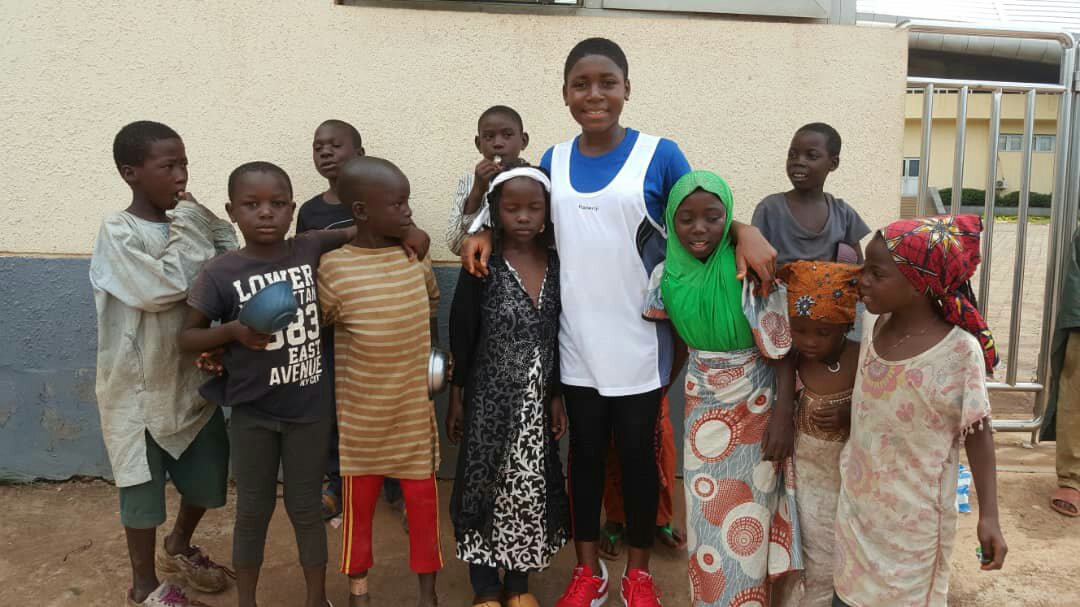 We decided to hook up with both OTANG and her family to bring you guys more about her and the progress she’s making so far.

Below are 18 Things You Didn’t Know About OTANG The Game Changer! the Lyrical Esongori.

1. Did you know !
OTANG has become an international brand without a single song in the market?

2. Did you know !
OTANG is considered as the best kid female rapper in Cameroon at the moment?

3. Did you know !
American and Nigerian record labels are battling to sign a record deal with OTANG? 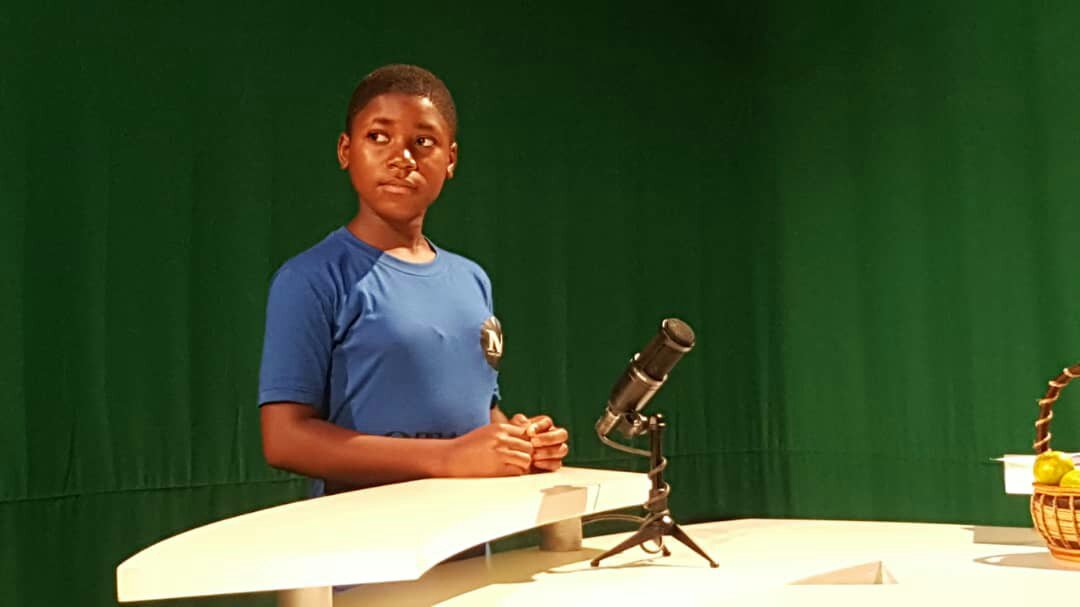 6. Did you know !
OTANG is the first artiste in Cameroon to achieve fame through Facebook ?

7. Did you know !
OTANG is one of the most promising kid sensations coming out of Africa at the moment?

8. Did you know !
OTANG is about to release her EP titled VICTIMS?

9. Did you know !
OTANG will be selling her EP and giving 50% of the sales to charity?

10. Did you know!
OTANG represents a feeling and value of hope, inspiration and aspiration to many of her fans ? 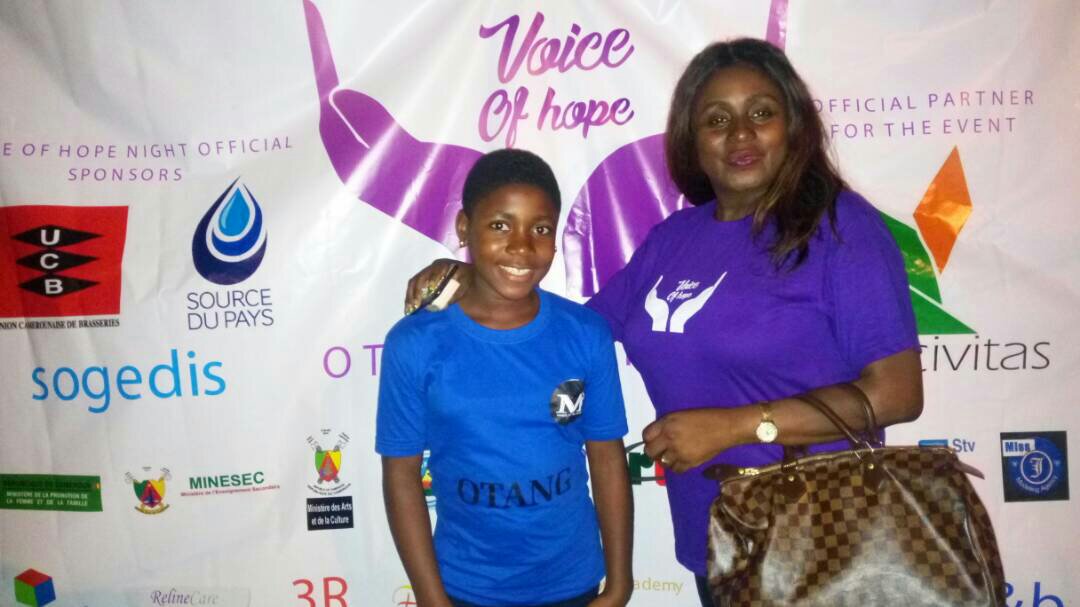 11. Did you know !
OTANG has one of the fastest growing music careers ever recorded since the creation of music?

12. Did you know!
OTANG is one of the first artistes to be booked for shows and endorsement deals without a single song in the market ? 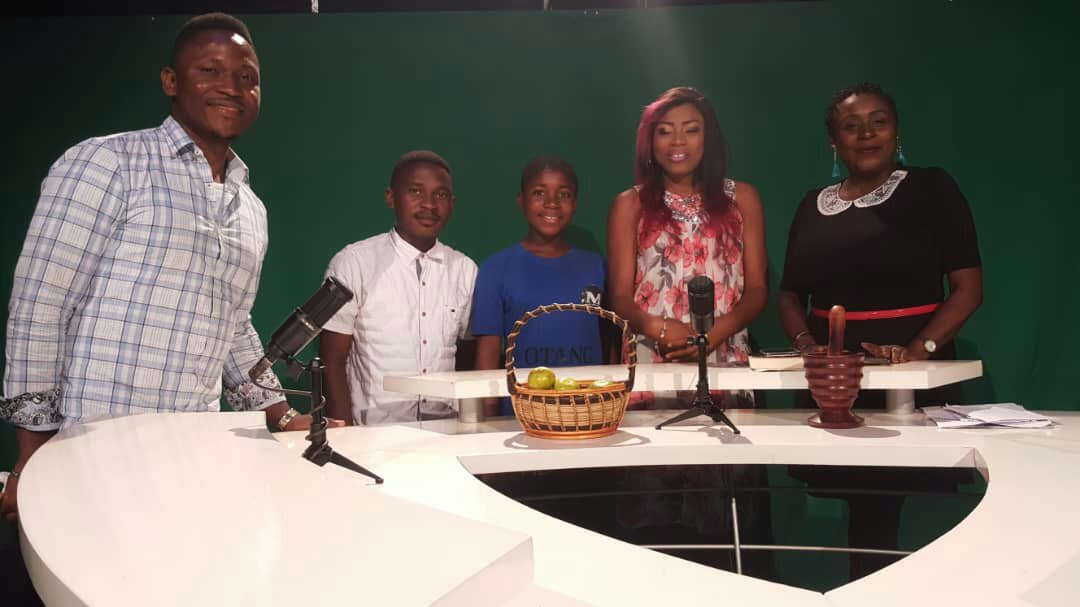 13. Did you know !
OTANG is equally an aspiring actress and talk show presenter ?

14. Did you know!
That OTANG’s father is from the Southwest while her mother comes from the Northwest regions of Cameroon 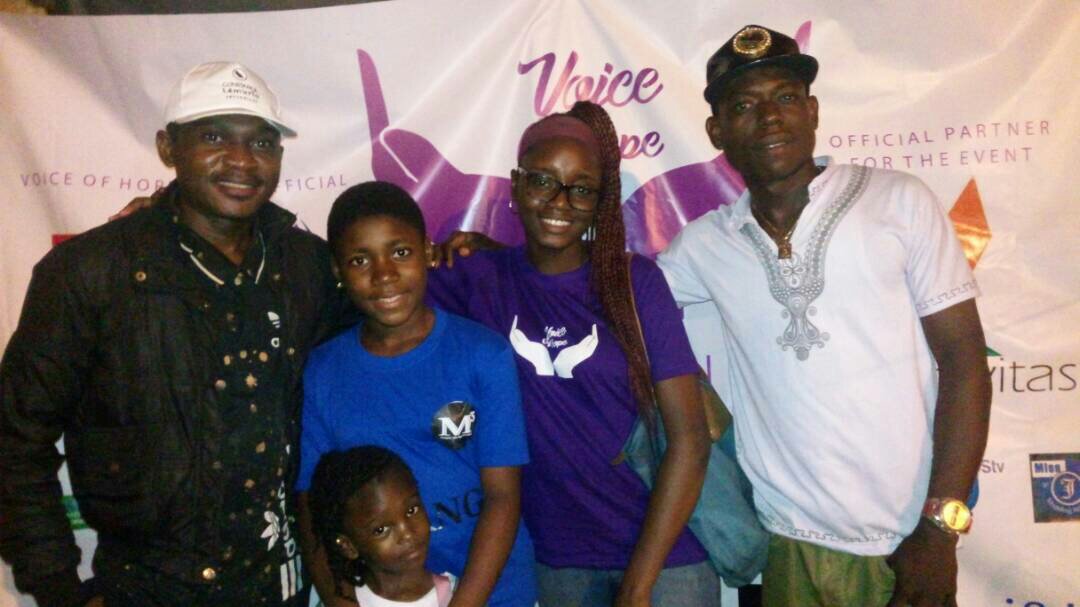 15. Did you know !
Till date all that OTANG has been doing to achieve all these are just rap freestyles recorded with a smartphone ?

17. Did you know!
OTANG’s father is an Artist called Galaxy J One ? 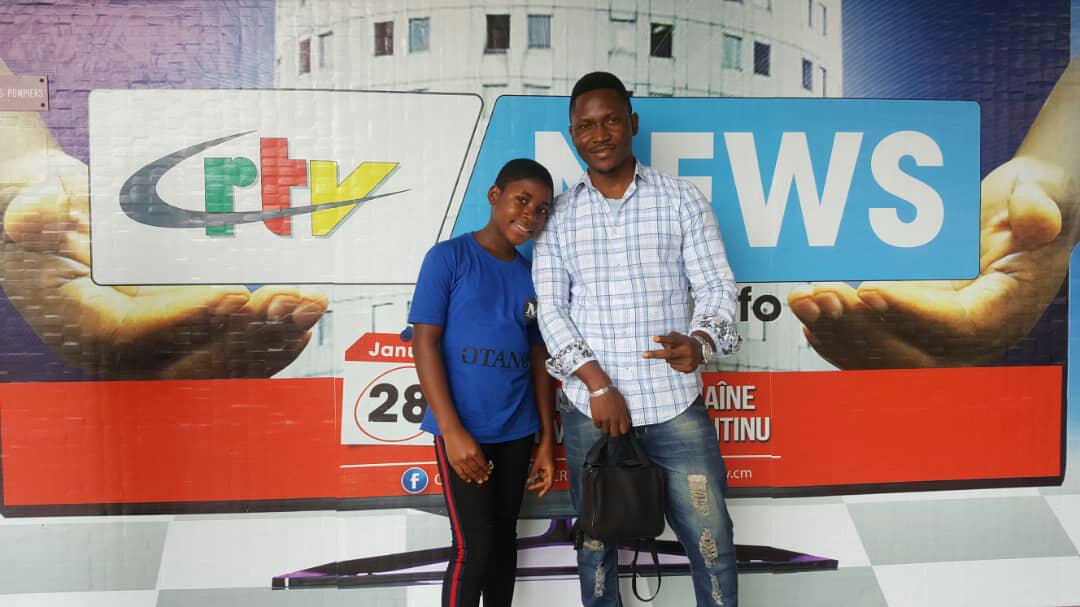 OTANG’S EP which she titles VICTIMS will soon be available very soon. She’s here to stay and change the game.