Hello 237showbees, once more we go to discover another one of our very own up and coming talented rappers in the game, who move and shake our entertainment industry. Today we bring to you one of the industry’s most notable new comers, Fairylee Mboa. He happens to be the Season 1 winner of the 237Showbiz Music Competition. A music competition organized by www.237showbiz.com aimed at bringing out hidden talents and giving them a chance to be heard and live their dreams. Fairylee is a good example of yoing talents on their way to living their dreams as he began his music career by dropping his official single months after his win. These few lines are things you may have known about the rapper but the following paragraphs explain five things you didn’t know about the young rapper.

1. Difficult Childhood: The rapper grew up with a single parent; as such he always had to move to different foster homes to live with people who did not treat him very well. Tough life for a kid, isn’t it? 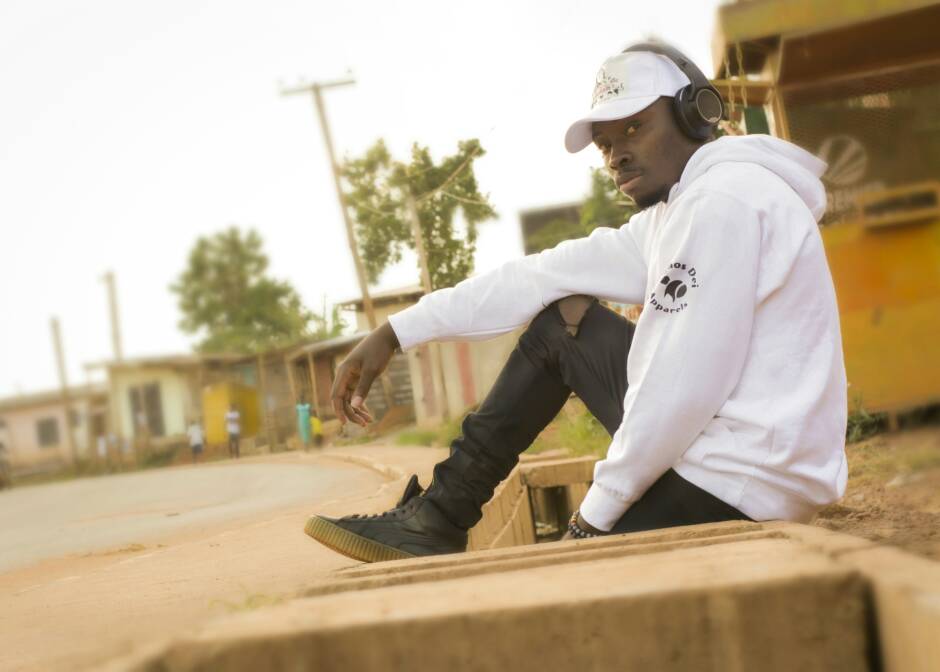 2. He Is A Farmer: As many Africans, agriculture has played a great role in the rapper’s life. As it enabled his fees to be paid and his family to be fed, and even today it still plays a vital role in his family’s survival. That is why he finds it difficult to part ways with farming.

3. Music Runs In His Family: The musical vocation Fairylee has been called to is not alien to his family, his mum is a long time choir mistress and his uncle also had a musical career using the appellation “Larry Man” as stage name. His mother also serves as his greatest inspiration. 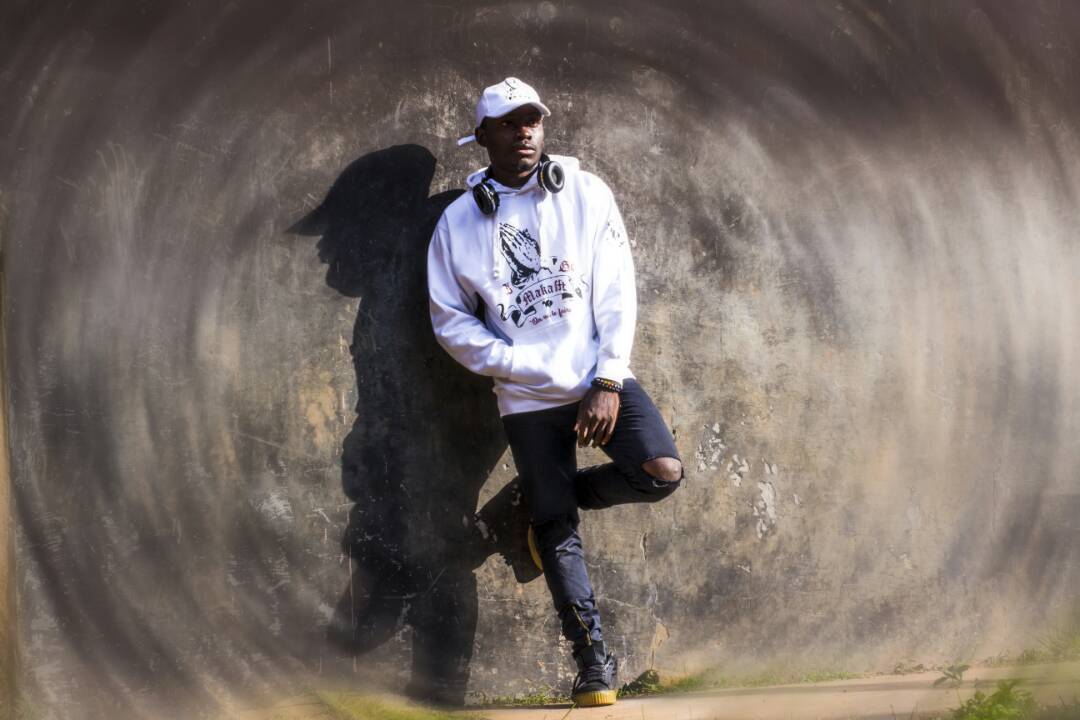 4. He Struggled With School: The “I Go makam” crooner has a tough time at school, he did technical studies and fail CAP thrice, the first time he ever emerged first in his life was at the 237showbiz music competition. That marked the beginning of his career.

5. He Finds Solace In Music: FairyLee Mboa having never known his father and always being rejected and neglected in life finds solace in his music and believes with this music he will be able to bring hope to people going through similar situations as his.