5 Things You Do Not Know About SKIDI BOY

Skidi Boy is a young talented rapper, singer and songwriter. He is one of those whirlwinds of Cameroonian rap to be watched out for as he blends the local “mboko” style with sick punch lines to bring forth beautiful rap verses. He is also the founder of WATAGWANMAN clothing brand which has as main products t-shirts, caps and hoodies.Today we bring Skidi Booy today as you have never known him before; These are 5 THINGS YOU DO NOT KNOW ABOUT SKIDI BOY

1.Skidi Boy doesn’t smoke:This point is very important as there is a stereotype that holds that any rapper indulges in some form of drug consumption or smoking of one thing or the other .Well, if that is a rule in the rap world, then Skidi Booy is an exception to this rule.

2.Skidi Boy has never been to jail despite a turbulent past: Yes, as a lot of people Skidi Booy made a lot of choices he hasn’t always been proud of. In his youth he happened to indulge into petty metal theft with some friends in order to sell and make some cash and he was also notorious for engaging in nightclub brawls, but despite all these seemingly illegal acts he has never found himself behind bars not even for a split second.

3.Skidi Boy Studied  Computer Networking:Skidi booy has had other dreams apart from music in his life as he studied Computer Networking with the ambition of being a computer analyst. But, as he says “lack of finances ruined the process”

5.A Liberal By Nature: And last but definitely not least Skidi Booy is a liberal, he believes that everybody is entitled to do exactly as he or she pleases and he does not believe in imposing his opinion on anybody or group of persons.

Thanks people for following this discovery of Skidi Booy with me and we will be back next week with the discovery of another artist, till then stay blessed. 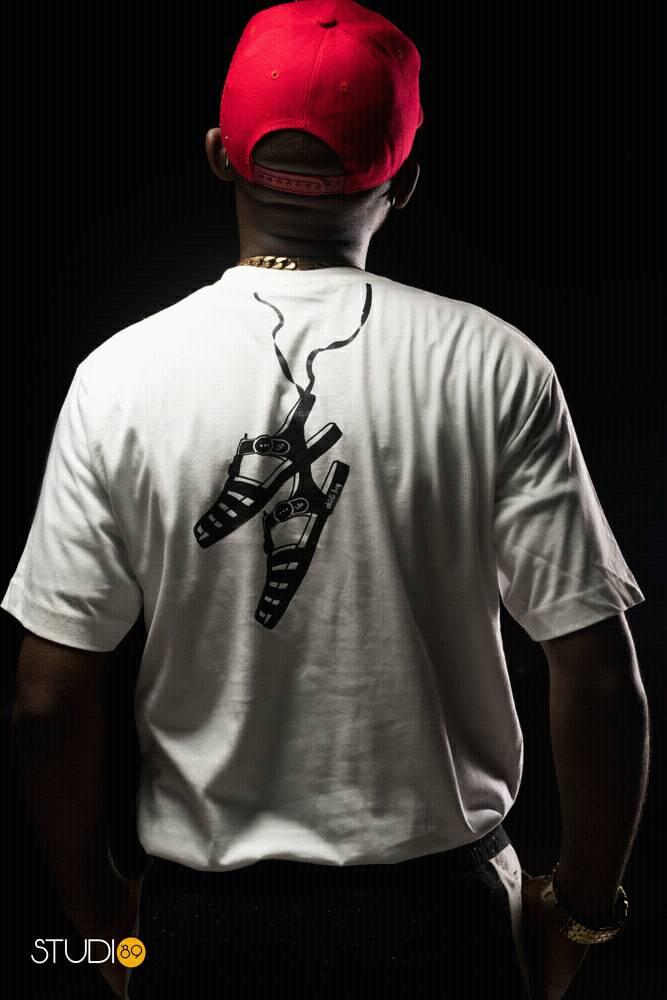