5 Things You Do Not Know About Wan Shey

Hello 237showbees, once more we meet to discover one of our very own celebs. Today, we bring to you the very winner of this year’s Kamer Fest Fan pick contest Wan Shey as you have never known him before in 5 Things You Do Not Know About Wan Shey
1. He grew up in the village: The “Status Update” crooner reveals to us today that he grew up in a small village situated at the outskirts of Nso land called Tatum . Surely this growth greatly impacted him and has a significant contribution in his deep philosophical lyrics.
2. Was Born Short-sighted: The rapper is amblyopic , he has been short-sighted since birth and that’s the reason he always has eye glasses on . So far those who think he wears the glasses to look cool , well they are actually corrective lenses. 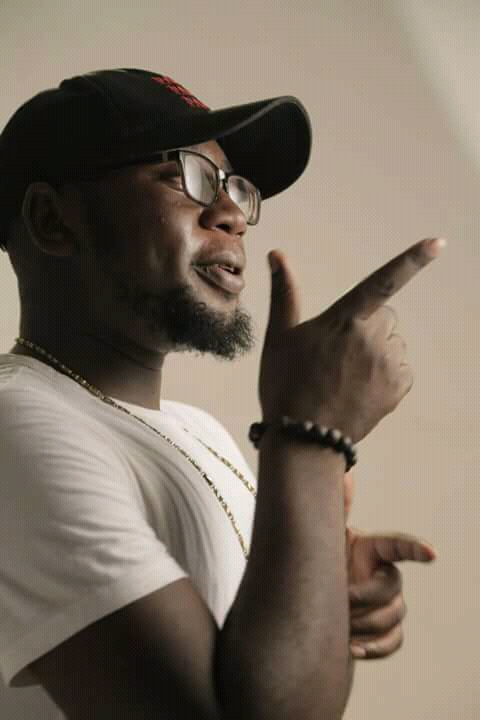 3. A fan of folk music: Wan Shey despite being a rapper is a big fan of folk music. He actually confessed listening to folk music 90% of the time. Clearly, this guy is full of surprises.
4 . Wrote “Status Update ” in record time : The rapper who is popular for powerful punchlines and philosophical verses, tells us the amount of time he took to write the epic “Status Update” ,45 minutes. I don’t know about you but i find it particularly amazing . So much sense in so little a time.
5. He is co-owner of his label: Wan Shey reveals that he is CEO of Sabiboy Records. Sabiboy is the label he is signed under and Wan Shey the CEO of Sabiboy Records has as partners Sama Yibain AKA Iron Bitz , Tabi Zama (Pa Shawn ofTGIM Pictures) and Neba Elvis.
Thanks for staying with us at the discovery of Wan Shey . We will be back next week with yet another figure to discover . Till then, stay blessed.