Apostle JP M Dinayen Charity – Is It Driven By Passion or Just Fame ?

APOSTLE JP M DINAYEN CHARITY – IS IT DRIVEN BY PASSION OR JUST FAME ?

Since the past year we have seen many so-called “online prophets” rising from all over the globe to establish their ministries online. In this outbreak of prophets, we have seen many of their controversial gimmicks starting as small as showing off expensive clothing brands and their lavish lifestyles for all their followers to see (some of  which are not really theirs), and ending as big as faking miracles of raising people from the dead or having a telephone conversation with God Himself. Many of these miracles can only make us wonder.

It is safe to say we have seen all kinds of attempts at fame – so in this article we will be taking a close look at South African-based Cameroonian pastor – Apostle JP M Dinayen, founder of Dinayen TV and FOC Prophetic & Deliverance Ministries – Could he be part of these “gimmick pastors” or could he be a beacon of hope for us that there are still true Men of God out there ? 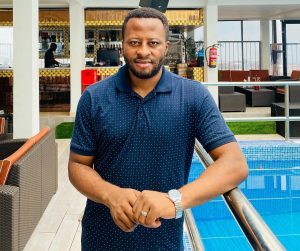 With allegedly 11 years of being in South Africa, the self-proclaimed “Apostle of Power” has had many well-publicized achievements in his ministry, which attracted both multitudes of followers and many adversaries. Among many of his alleged achievements, it is said that he is philanthropist by nature, allocating not less than hundreds of thousands (in US Dollars) of his ministry earnings to his charity department. But could this really be because he is passionate about helping the poor or is it just another media stunt to look good? We will leave that for you to decide. It is alleged that he has recently expanded  his hand of giving towards his home country Cameroon with a current planning to give to young children in Cameroon who cannot afford school fees. They will also be locating widows and orphans as they are said to be closest to his heart. 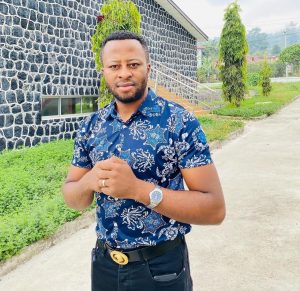 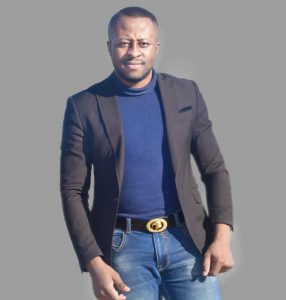 It is also said that he is well-known for empowering the youth, according to a recent public statement made by his wife Prophetess Nam Dinayen. She also added that a month does not go by without the Apostle donating funds to more than 12 families. Could it be that he loves the poor that much? Or is it a way to win the public over? Again, we will leave that for you to decide.
After an analysis of his lifestyle, our team found that the pastor is quite well-off, driving a latest Range Rover Sport with a classic Mercedes Benz C-Class and living in a world class estate, our doubts about him began to increase. Where could the money to fund these expensive assets be coming from? Some say he is also a businessman, some say he is a forex trader, some say this is money made from the church but the main question is: what do you say ?
He is very controversial on social media popularly known as the “Gucci prophet” with many picture dressed in luxurious brands. He has also been highly ridiculed for his controversial haircuts with many saying no pastor should cut their hair like he does. 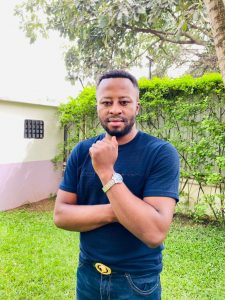 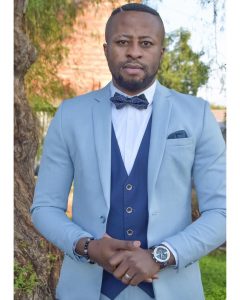 With all this information flashy cars, strange haircuts, ripped jeans and all the controversy surrounding him, would you say Apostle JP does this charity work because of his passion for it? Or is it just another media stunt?
Feel free to drop your comments below and let us know what’s your take on Apostle JP M Dinayen
By Victor Kange|2021-04-07T19:18:59+00:00April 7th, 2021|Categories: News|Tags: Apostle JP M Dinayen|0 Comments