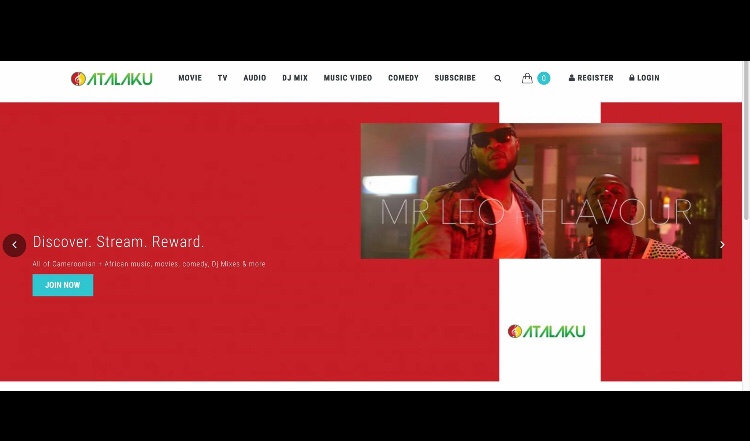 We will not access how far the motion has gone, I think that’s a story for another day! Some people took it upon themselves to push this motion forward, not only with their words but with concrete actions. The quintessence of such people is Atalaku Music And Movies. This is a Cameroonian movie and music streaming website that has given itself the mission of promoting and supporting young artistes, movie producers and actors. Their zeal to see the Cameroonian entertainment industry grow to greater heights pushed them to support the 237showbiz music competition with the sum of 25000frs, joining the artiste Bryan Frico who had earlier showed his support with the sum of 50,000frs. In so doing, Bryan Frico and Atalaku Music and movies took the cash prize which is to be given to this year’s winner of the competition to 375,000frs, in a bid to support the efforts put in by the entire 237showbiz team in order to make the competition a success.

The 237showbiz team extends its utmost gratitude to Atalaku Music and Movies for the gesture of support. The 237showbiz music competition is in its final stage, voting ended yesterday and as such the winner of the competition,  who will be made known to the public as soon as possible.