This seems to be record label exit week, whether voluntarily or involuntarily. L’or

whom you may remember collaborated with

in “Manka’a” seems to also have left Jovi’s New Bell Music. After Shey, Pascal and Tilla who are all from New Bell Music, now L’or seems to have added to the list. She has been highly neglected in New Bell Music, as Jovi, Reniss and Tata have all dropped new music in recent times but we are yet to hear from her. 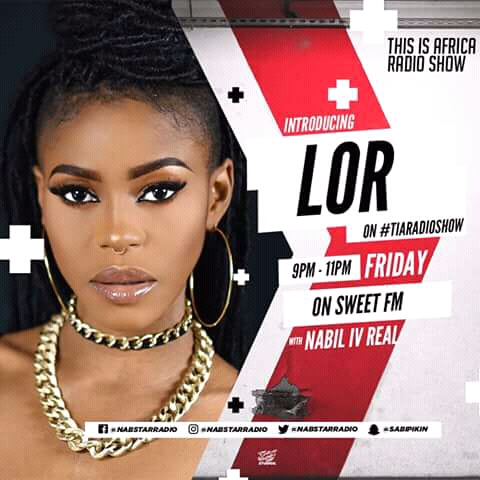 Fortunately, she seems to have decided to break the silence as she will be dropping a freestyle video tomorrow, which is her first solo video since she got into music.

Moreover, she is slated to be present on TIA Radio Show hosted by the King of the Radio Nabil Nabstar tonight at 9PM on Sweet FM and she was introduced as an independent artiste in their press release.

Feel free to share your thoughts on this record label leaving phenomenon.