From all indications, after winning the MC Of The Year Award, Charlene’s hardwork and steadfastness in her craft has opened many doors for her and the Afrobeats in Amsterdam and Oh My Music Festival happens to be one of the many fruits of her labour. 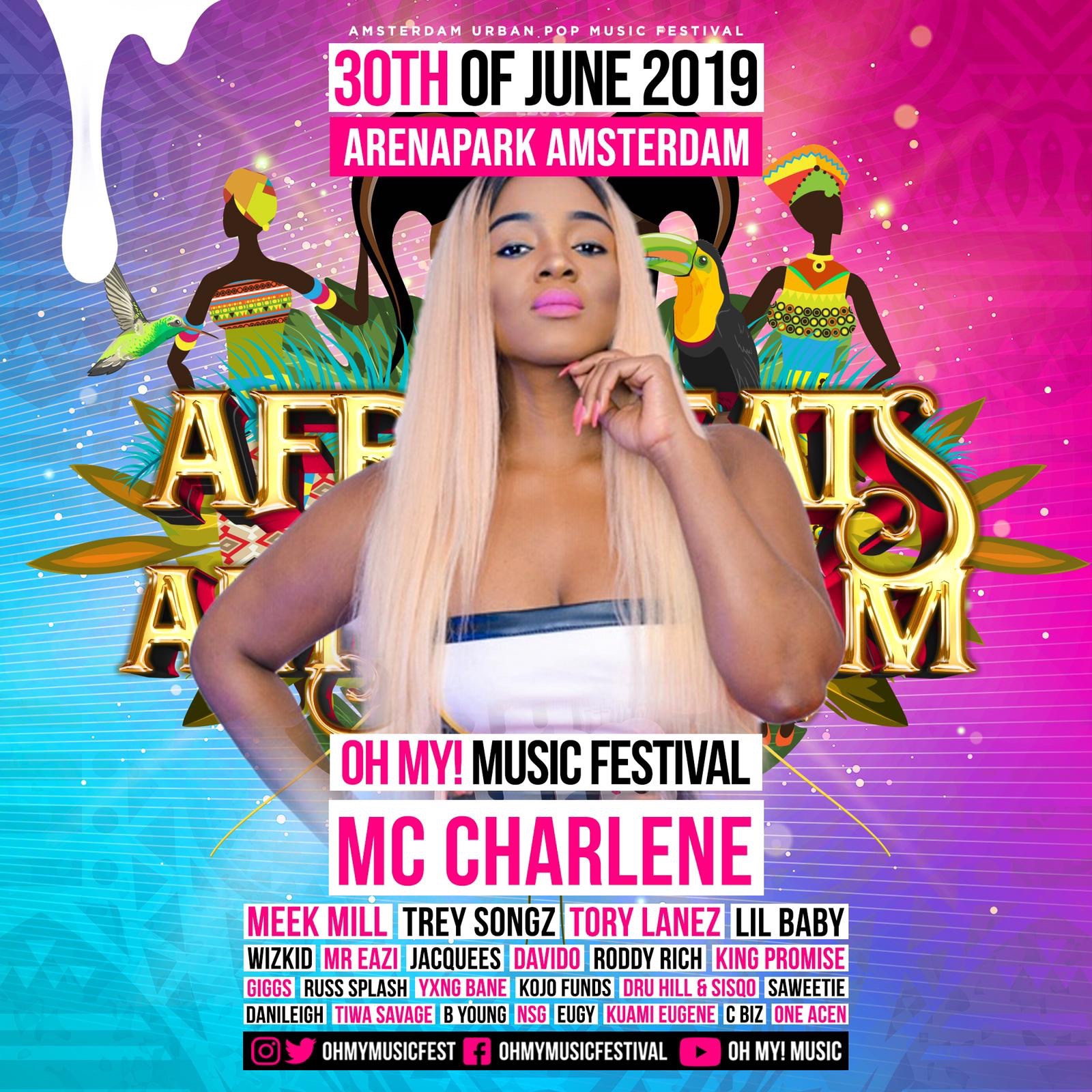 The Energy Goddess is the only female MC alongside two other male MCs to host some of the planet’s greatest artistes such as Meek Mill, Tory Lanez, Trey Songz, Davido, Wizkid, Mr. Eazi, Giggs, Lil Baby and a host of others at the Oh My! Music Festival scheduled to take place on the 29th and 30th of June 2019 in Amsterdam! 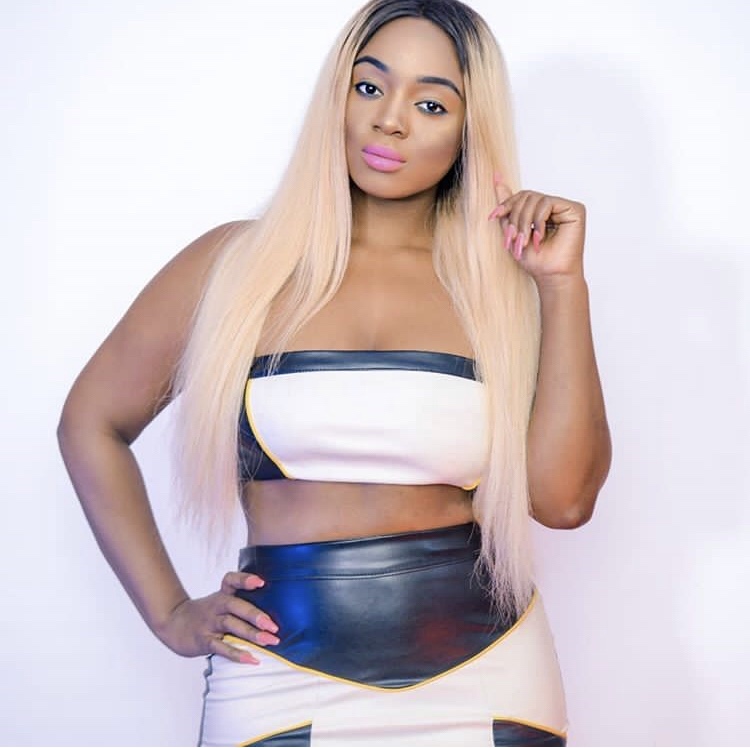 The month of June from the 28th to the 30th will also witness the biggest events the world has to offer. The Oh My! Music Festival and The Afrobeats in Amsterdam after parties! One weekend, one city and 5 Events in Amsterdam! MC Charlene will also be present at these after parties commencing with the “Dam Party” on the 28th of June. Thereafter, the “Super Cruise Yatch” after party on the 29th and finally the “Closing Party” with DJ IKE, DJ Exclusive and many more. 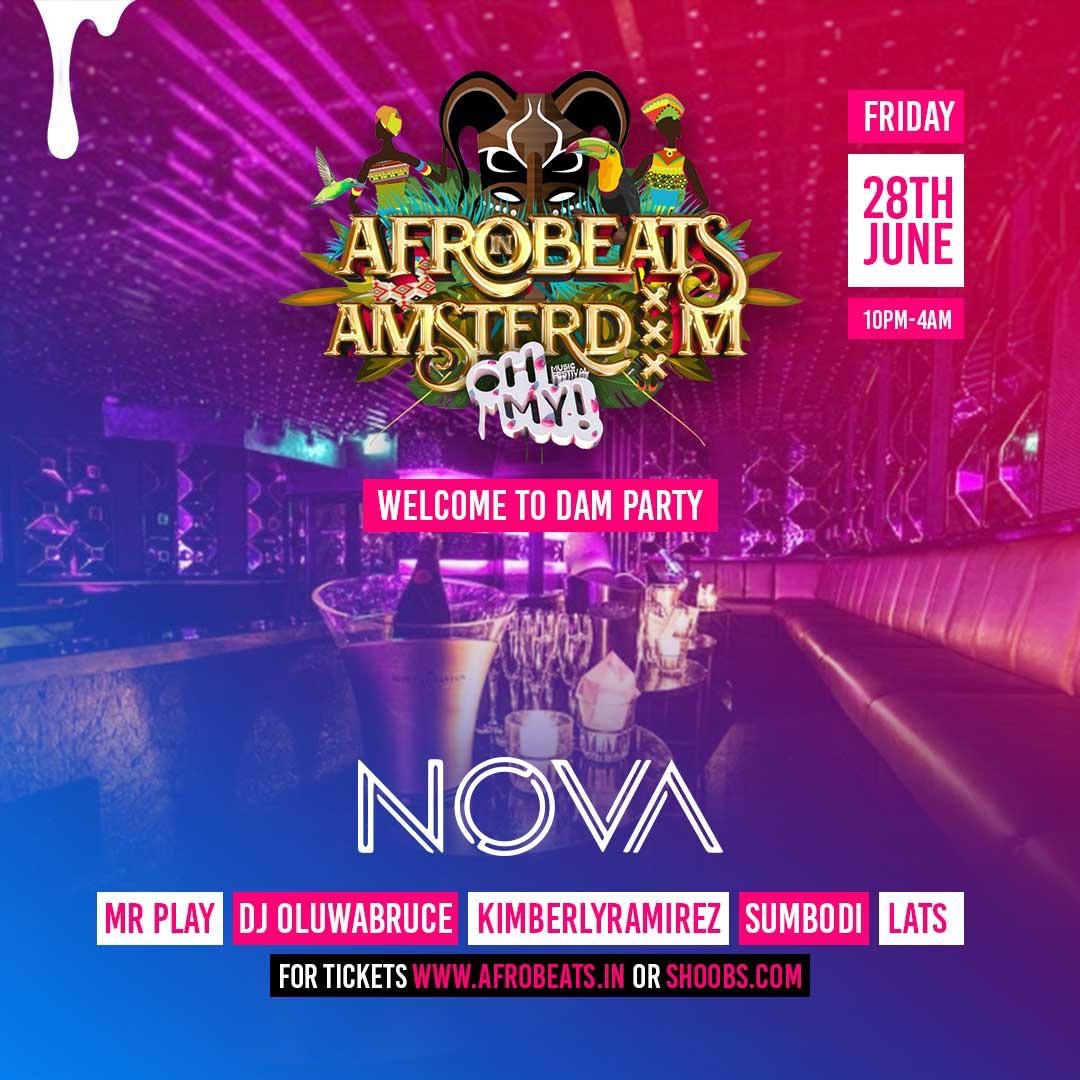 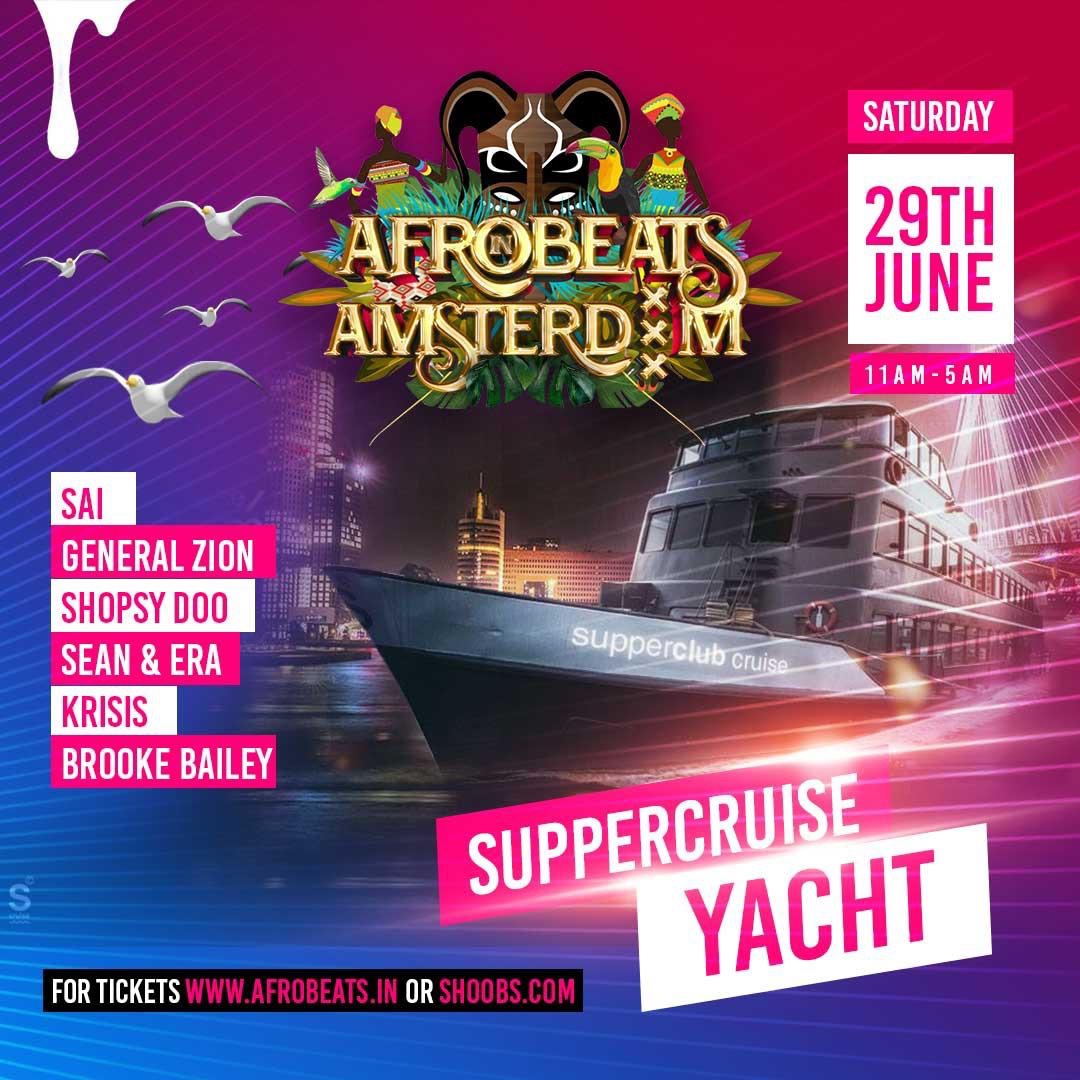 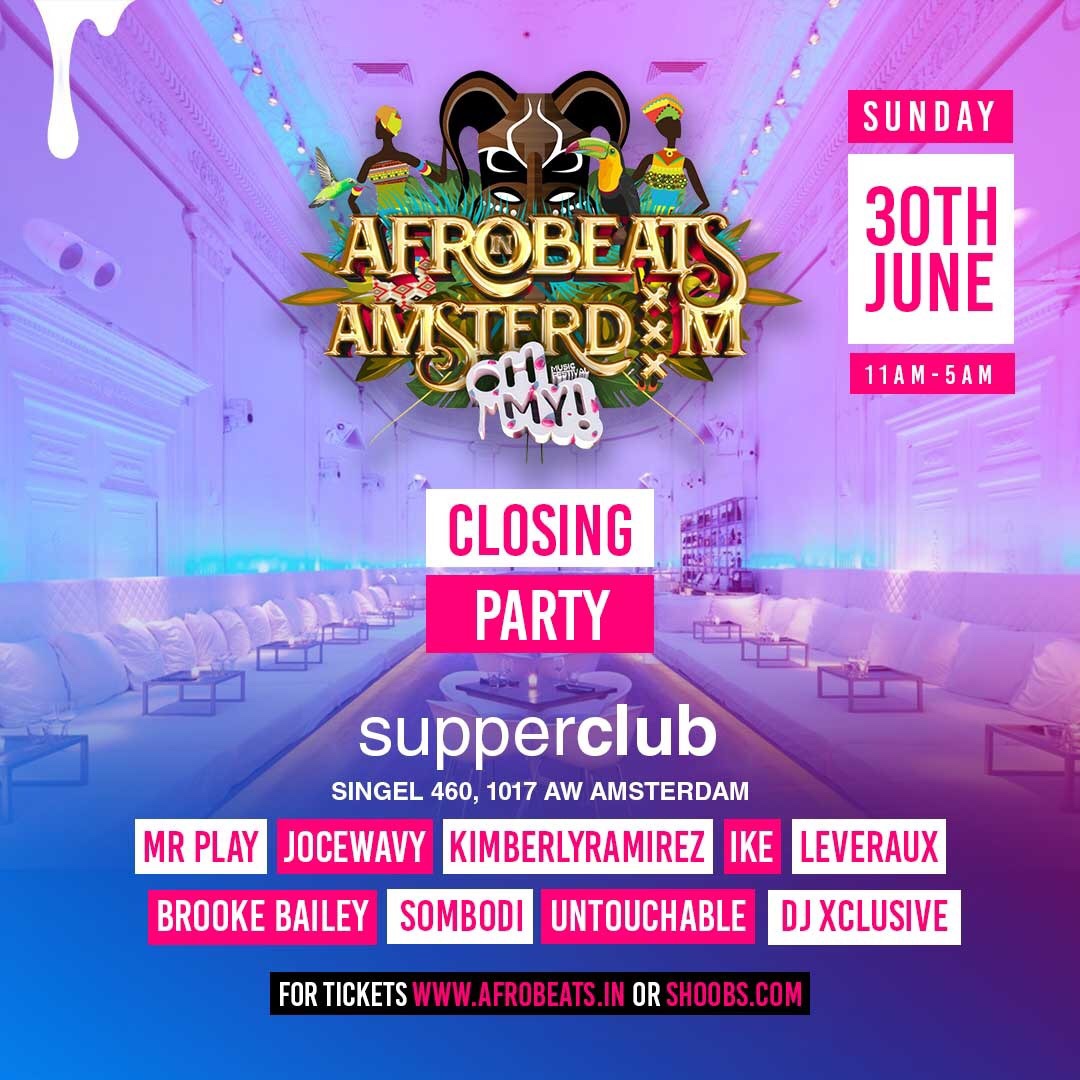 The Oh My Music Festival happens to be the biggest Urban Music Festival in the Netherlands, with four stages each having its own sound, the Oh My Music Festival brings together a balanced line up of not just future stars to be, but renown national and international superstars to give the festival the grandeur it derserves. The year 2018 saw just a day’s activities, with some of the world’s superstars headlining the festival such as Wiz Khalifa, French Montana, T Pain, Young Thug, Big Sean and Steflon Don but this year’s festival gets an additional day inorder to experience more action and better performances!
The Cameroonian born and Norwegian based MC/Host will be carrying her electrifying energy to the stage! The Oh My Music Festival is a huge platform for the Energy Goddess and she is more than excited to grace the stage! 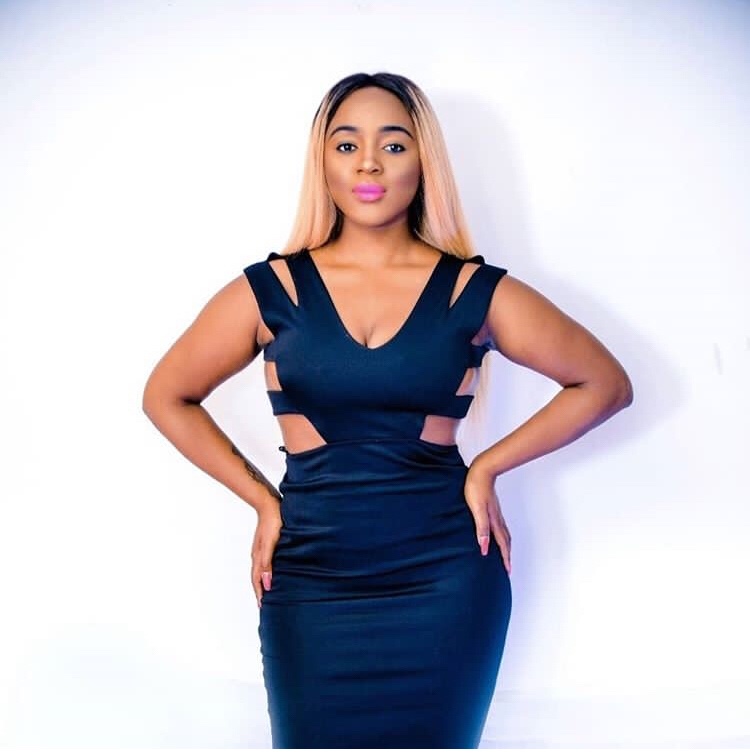 The prestigious Oh My! Music Festival will be taking place at the grounds of Johan Cruijff Arena in the south end of the city.
Arena Park, Amsterdam, 1101 DJ Netherlands. To be part of the fun and feel the experience live in amsterdam, purchase your tickets here
It is worthy to note that tickets for Day 1 of the Music Festival are already sold out, but you have a chance to rush and get tickets for the Day 2 part of the event! With the quality of acts to light up the stages, you just can’t afford to miss this! 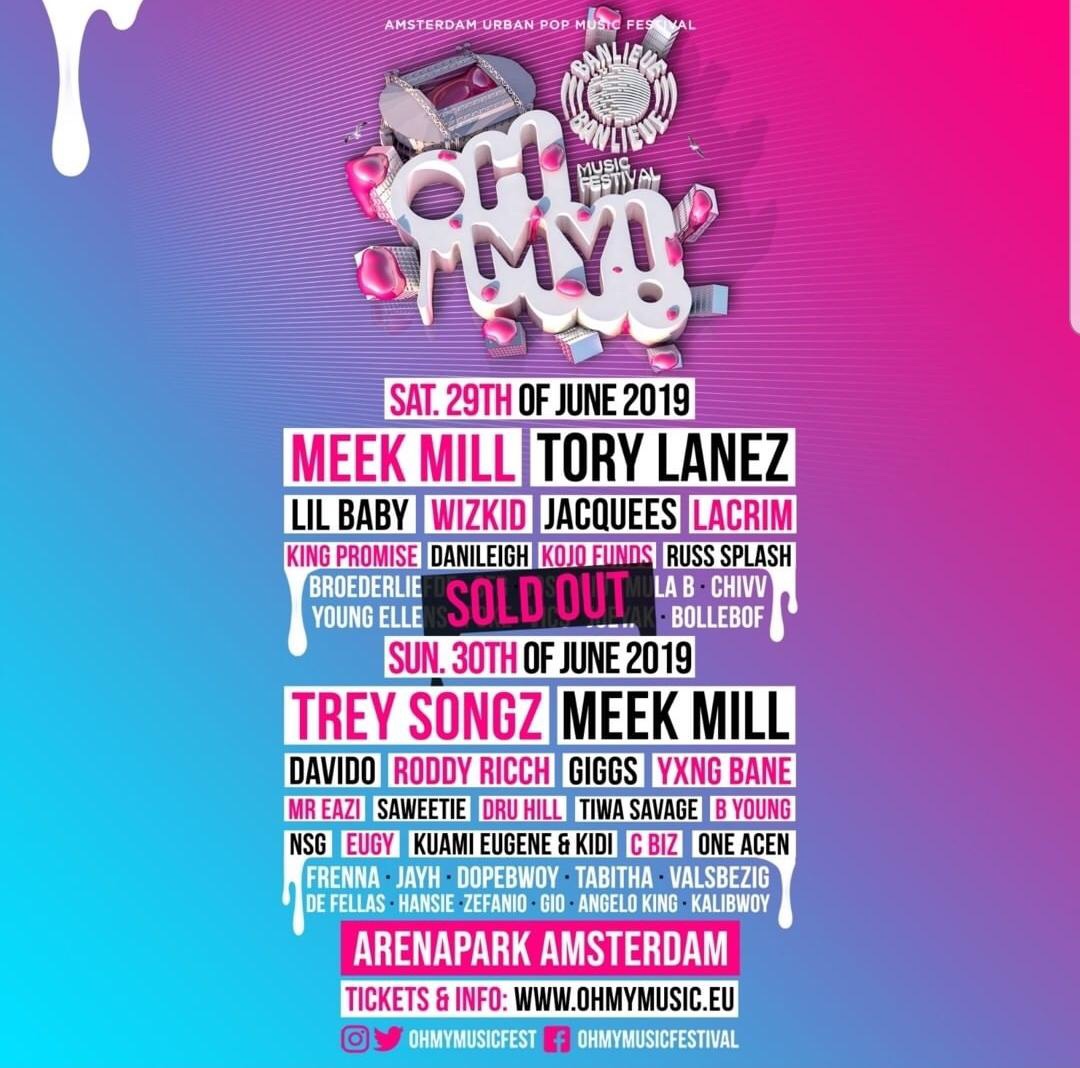