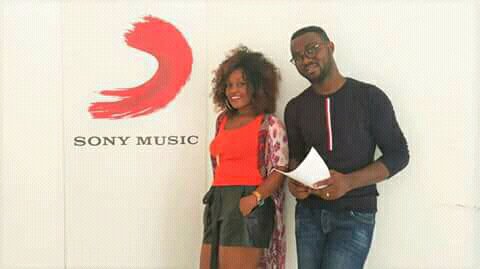 Teety Tezano the ”Swagga” crooner happens to be the daughter of Cameroonian musical legend Johnny Tezano. Music should be running in the blood of the family. 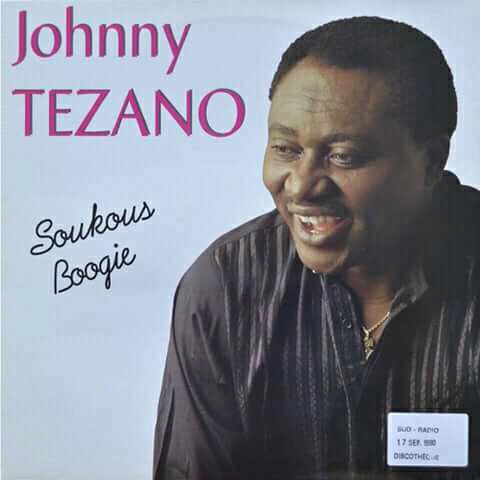 Sony Music Entertainment Ivory Coast confirmed her signature on the 15th of June as they made public the signing on the official Facebook page. See screen shot below. 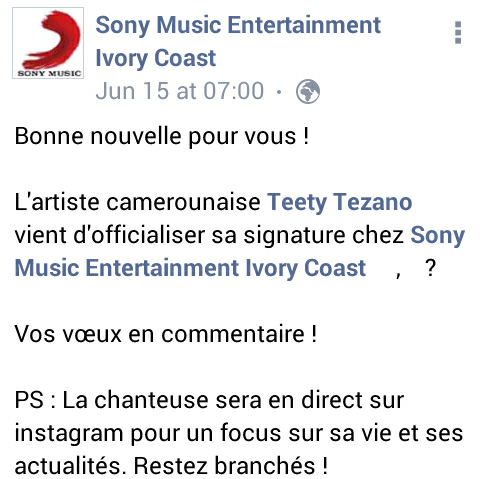 We wish Teety Tezano a lot of wins as she takes a step in her career.