Cameroonian Superstar Tzy Panchak Becomes First African To Do A Show In South Korea! Can This Move Open More Doors?

History is made once again. We as Cameroonians are proud because this everlasting footprints are those of our very own Cameroonian singer and Blu Nation Recording artiste Tzy Panchak. I personally have no idea why Africans till last week couldn’t do a show in South Korea, but with the support of Afro Entertainment, Panchak Boy is recorded in the books of history to become the first African to hold a show and concert in South Korea. 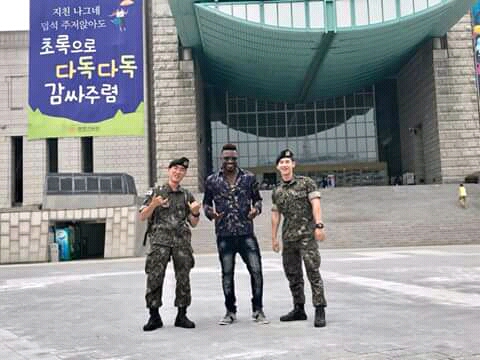 Saturday 28th July 2018, Tzy shut down the VELVET Lounge of Songtan City with the very first Afro Beat Concert in the history of South Korea. This is one thing I will help the Ngueme crooner beat his chest for. 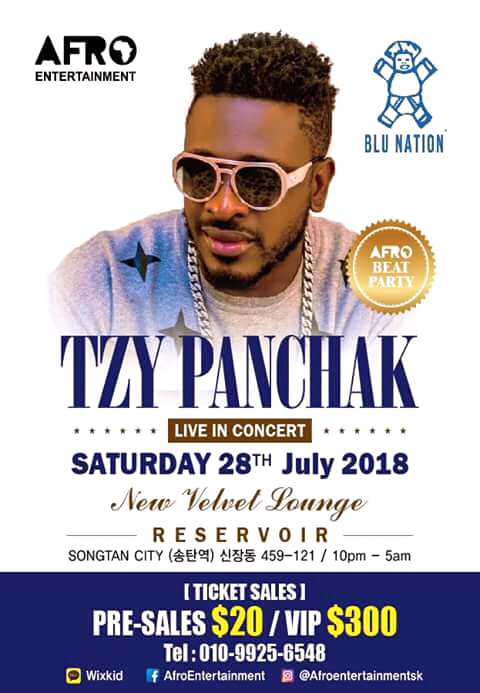 However, from pictures and videos coupled with word on the streets of South Korea, the show was a success. We believe it was a great experience for the Blu Nation singer and he wouldn’t hesitate to encourage any of his colleagues who get booked to do a show in the same country. This move has opened doors for many other Cameroonian artistes. 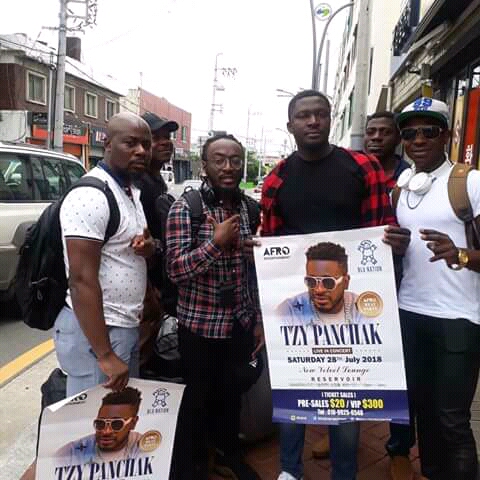 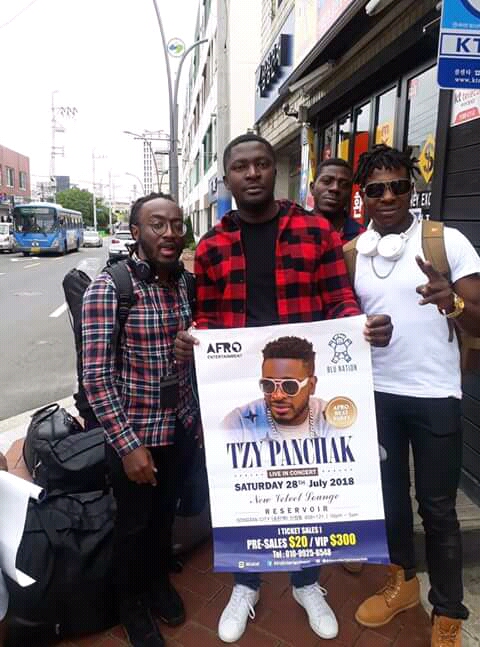 Big ups to Afro Entertainment and the organizers for pulling this off! Keep putting Cameroonian music on the map! Below is a screenshot on Instagram of a thread between Tzy and a fan as he confirms he’s the first African to do a show in the said territory. You can’t feel proud if you haven’t achieved. 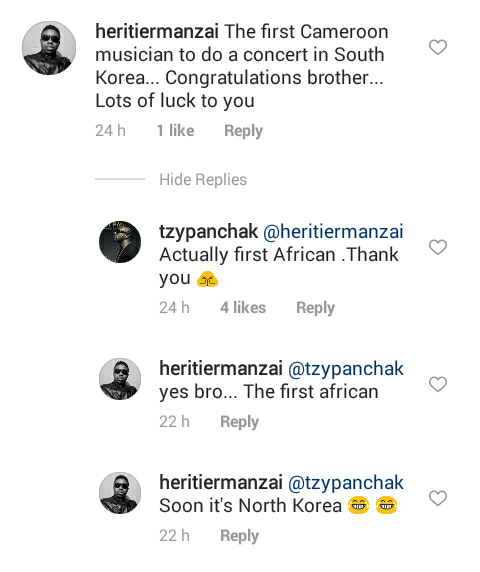 Anticipate Tzy’s yet to be released single Love Me which will be dropping anytime soon. Till then! Stay tuned to www.237showbiz.com