Can New Bell Music’s Tata Be A Better Rapper In English?

Tata Paul Wiryung is an uprising Cameroonian rapper who hails from the North West of Cameroon precisely from Nkambe and is popularly known as Contri Boy or Mukulah. Tata joined New Bell Music back in 2015 and ever since then, the Mukulah or better still Nkambe Son of the Soil has been representing his roots while rapping about his culture as most of his lyrics are written in Limbum and Pidgin.

From his first singles such as Contri Boy (Remix) which featured Pascal and Tilla Tafari former New Bell Music artistes, Tata has been steadfast and maintain his style throughout his musical journey. His verses on a string of singles like “Ndaleh and Banekeh” featuring Jovi LeMonstre on the latter, “ICI” which he featured L’or right up to his latest EP entitled Wild Fire which was released on February 9th 2018, Tata has been that traditional/vernacular rapper who raps more with lyrics written in his mother tongue. It is however unarguable that in every music industry most especially is Africa there exist one indigenous rapper who does everything in their native language. Some fans may love the styles, others may advise that the artiste switches or mixes a little bit of French, English or any other international languages better understood by many. 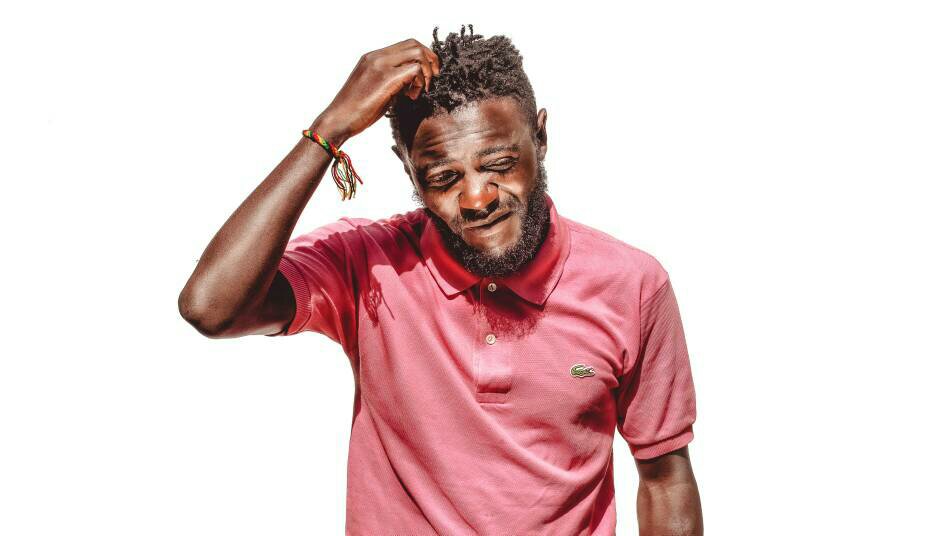 Having the likes of Tata Paul amongst us can be considered an asset because not all industries can boast of an indigenous rapper. We aren’t just blessed with Tata, but also we have other rappers like Memanz who carries with him the Bayangi and Ejagham roots. Memanz is a contestant currently in the semi-finals of 237Showbiz Music Competition.

Last Friday, team New Bell Music release an EP compilation of 4 tracks which had all its artistes at least on a single song. RENISS in Face 2 Face, Jovi in Inside, Rachel in UCU and Tata Paul who was so generous doing it alone had to invite RENISS to spice up the Ambiance track. Tata’s verse was well appreciated as many fans held the views that the rappers song stands out amongst that of his label mates.

Why ? Is this because of the fact that he expressed himself in another language that may be sounded great? Does Tata has something brighter his label isn’t bringing out yet?

Well I for one think he needs to be versatile a little so people can easily relate to the music. Its true music isn’t about the language as anything with great sound can be communicated in whatever language that exists.
Have you listen to Tata’s songs and the New Bell Music EP entitled Tropical Vibes Vol 1 which was released last week? Cop it below, listen and drop your thoughts on Tata’s case. Can the rapper become a better artiste if he adds more English or any other official languages?