Insights Into The Whole Team Behind Cameroonian Movie “THERAPY” Soon To Be On Netflix.

Making movies has never been a problem for Cameroonian filmmakers, actors and producers. One of the many difficulties the film industry has been facing is getting their product to air on international platforms so viewers can get to consume and support our Cameroonian films. 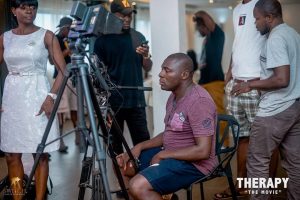 Set of the Movie “THERAPY”

Netflix opens its doors for Cameroonian movies as the movie “THERAPY” is set to air on Netflix soon. What a big win for the Cameroon’s Film Industry and lovers of drama films. 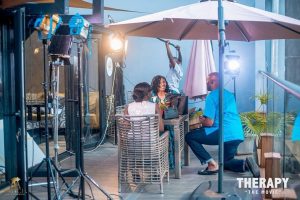 Set of the Movie “THERAPY” 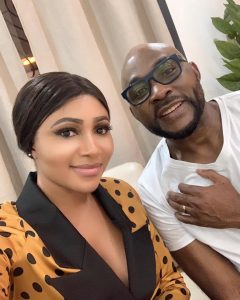 A trailer of the film was released on August 7, 2020 on YouTube. Cameroonian are more than ready to launch their Netflix application once the movie is available as announced. Watch the trailer below. Follow Sams Production on Instagram for more updates about the movie @samsproductioncameroon