Is Magasco The Real Flag Bearer Of The #SupportYourOwn Movement Or Another Artiste Who Can’t Practice What They Preach ?

If you are just coming across this hash tag #SupportYourOwn, let me brief you a little bit about how it came into existence. In the year 2018, the month of March, Nigerian superstar Davido on the night of his 30 Billion Africa Tour made the statement “Cameroonian artistes should learn to support their own” it was from this juncture that many entertainers, fans and stakeholders took upon the urge to brandish all over social media the hash tag #SupportYourOwn. 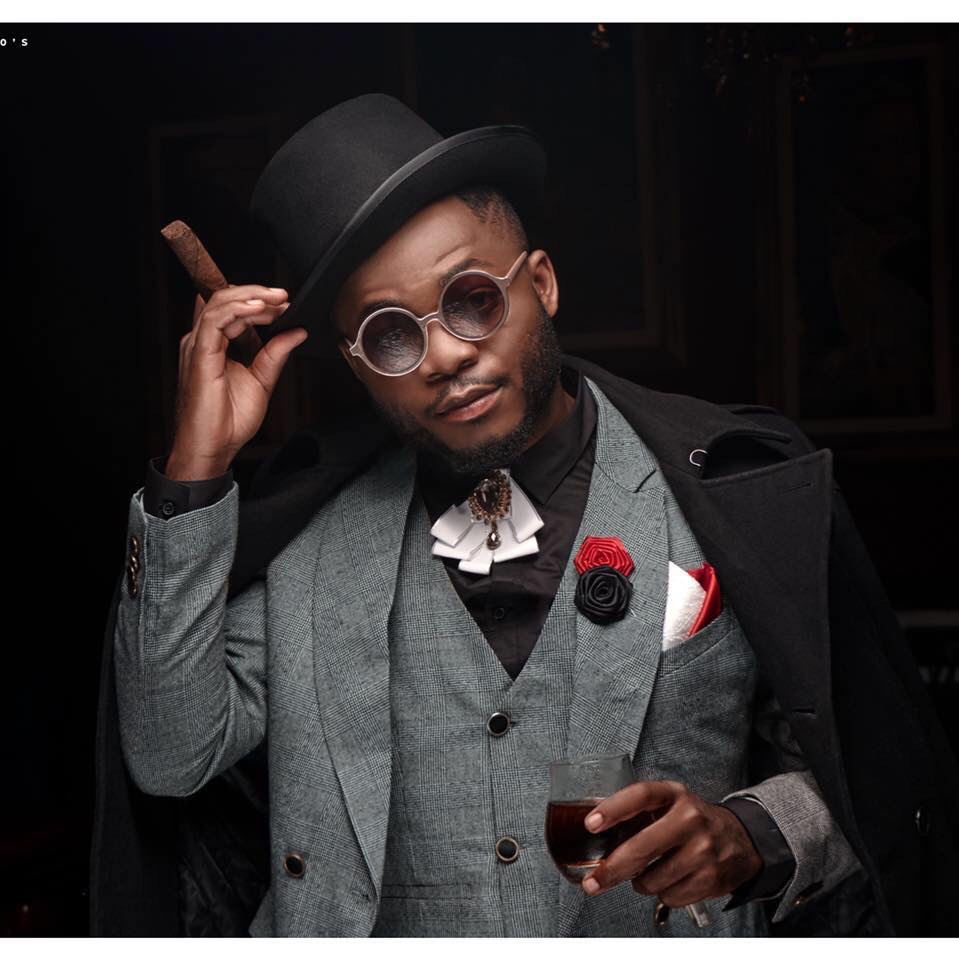 What is the main reason behind the #SupportYourOwn concept? Well if you ask the common man, he’ll tell you its a move, plan or means for all Cameroonian entertainers to help one another in their various projects. The entertainment industry can be described as a “Njangi House” tables turn, “you chop today, ora man chop tomorrow” with this ideology, there’ll be maximum strength in unity and progress. How many Cameroonian artistes today have really put into practice this theory?

Although many Cameroonian artistes do not practice what they preach, we have to give it up to Cameroonian superstar Magasco for his recent actions and doings can be described as a replica of what the #SupportYourOwn practice is all about.

After his Golden Show at the Multipurpose Sports Complex PAPOSY last December, the Cami Toyottta crooner has managed to hold the hands of a great number of young and uprising entertainers by collaborating with them. Magasco featured in Eddy Bee’s latest single tagged “Beautiful As You Are” which was released 7 months ago, he also held the hands of Eben Entertainment’s Cameroonian signee Mihney is her latest jam entitled “Vas-Y 2 months ago. As if that wasn’t enough, his collabo with Cameroonian singer Jeeno released some 4 months ago is one track that shouldn’t stay off your playlist. Just 5 days ago, his latest collaboration with AfriCam entitled “Killer With” was released. 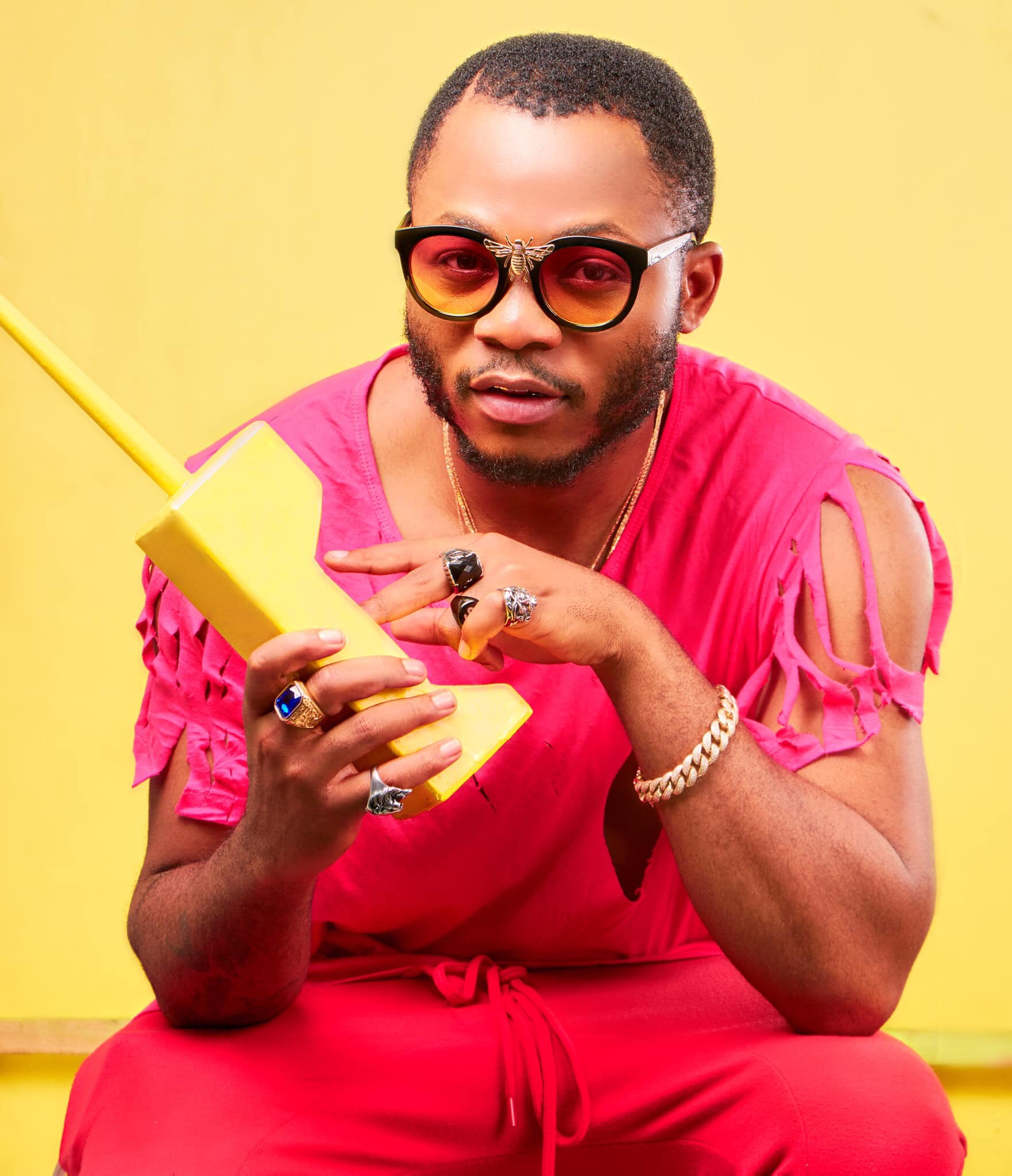 Notwithstanding, Magasco putting into practice the #SupportYourOwn theory hasn’t been with younger artistes, the BBoy Record Label Boss has successfully collaborated with some colleagues who happen to be at the same level that he is or might be. From the likes of Salatiel, to MIMIE to Pit Bacardi to all artistes on the POWER project, Bamenda Boy has managed to pull through with all this support in less than 2 years.

All in all, with the amount of support shown to other artistes by the former Empire Company artistes on just singles, it is somehow a fact that his upcoming studio album tagged HEART will still put into practice what he preaches! 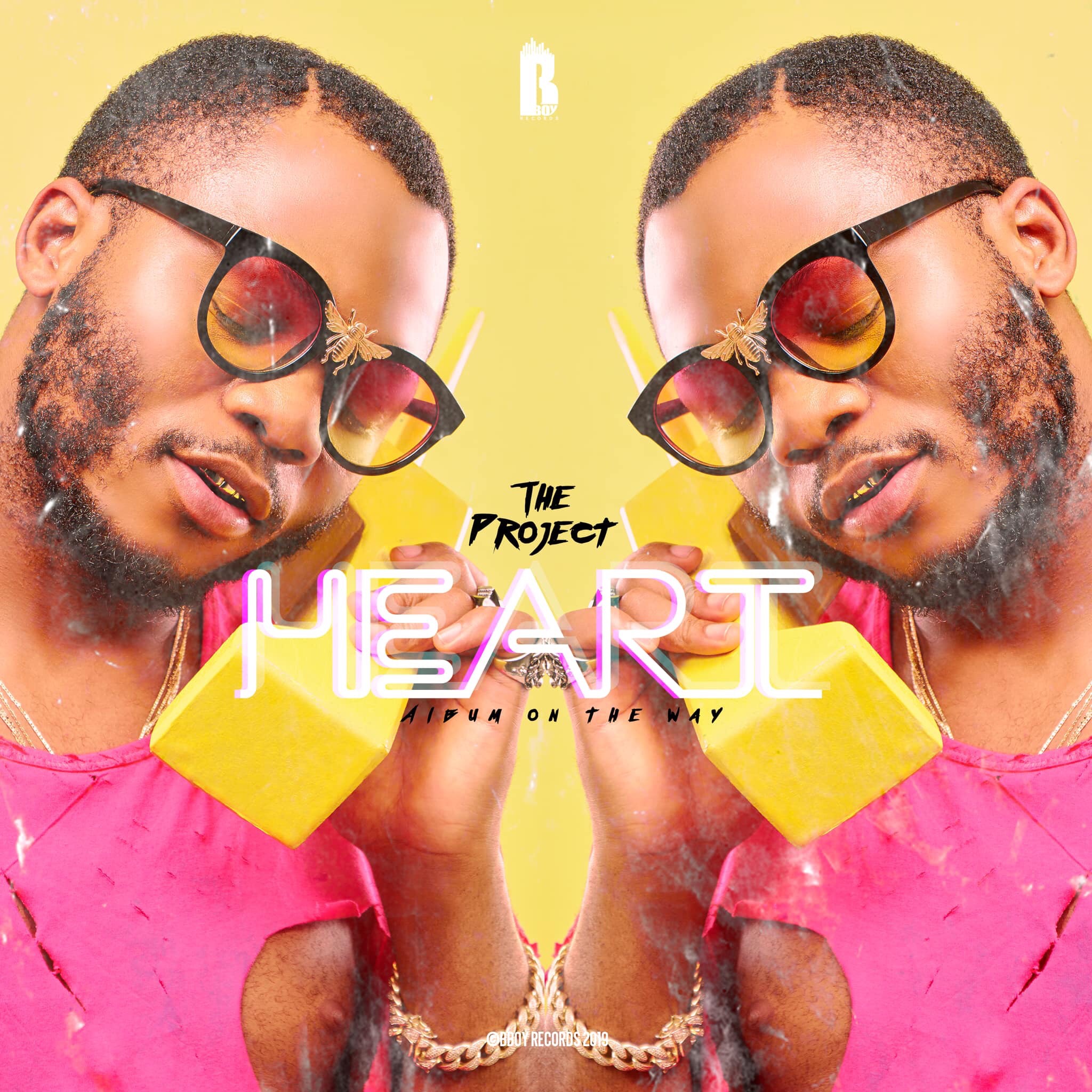