Is The Feud Between Pascal and His Former Label Strange Kings Over? His Former Boss & Tilla Tafari React To His EP Pikin4Sun!

We all know there was a little brouhaha between Pascal and his former label Strange Kings, this put the rapper’s career on hold for a while as both parties tried to resolve their differences in the most amicable manner. Well, the fact that Pascal is able to drop new musical projects shows that the problems have been resolved. In that case, I will try as much as possible not to go into details ” then go Shake Work ” since old things passed away. 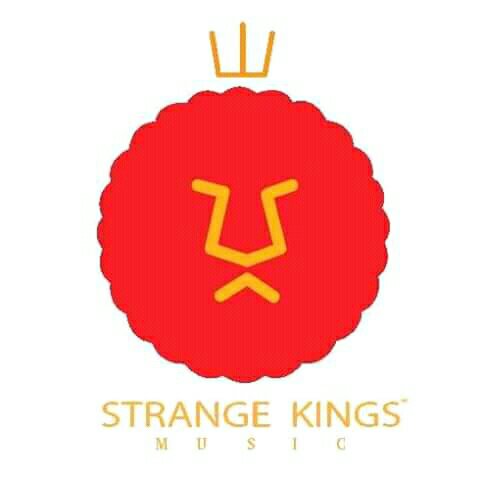 Reaction from Strange King‘s Boss is nothing but positivity. He got pascal’s link og his project with the most enticing words placed on his Facebook timeline. He calls Pascal the reincarnation of music. Below is a screenshot of his shout out to Pikin 4 Sun crooner. 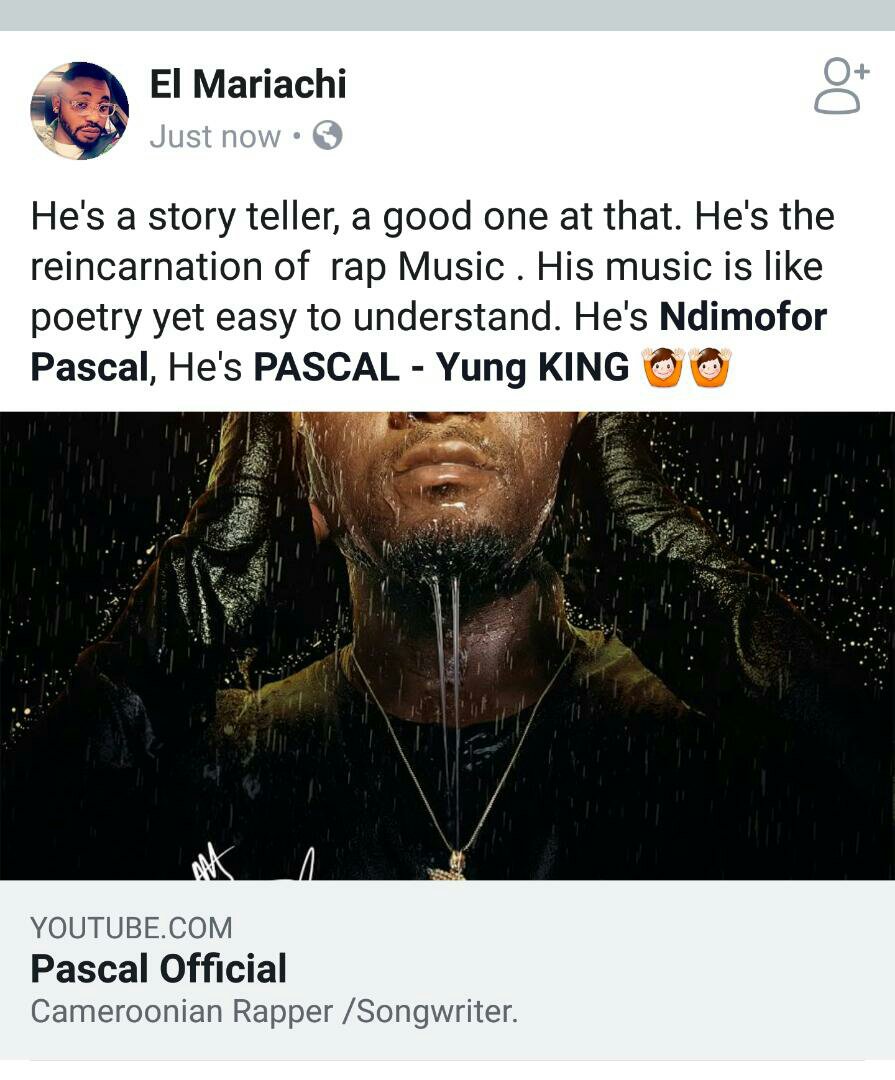 Another catchy reaction is that of Tilla Tafari, former label mate of Pascal and now in the hands of the Dedes Records. In her words in an intagram post, she says ” Best thing that has ever happened to me since I left New Bell Music … ” although I personally find her caption a little bit confusing, I think its got the better.

See screenshot below and maybe you guys can picture what she means. 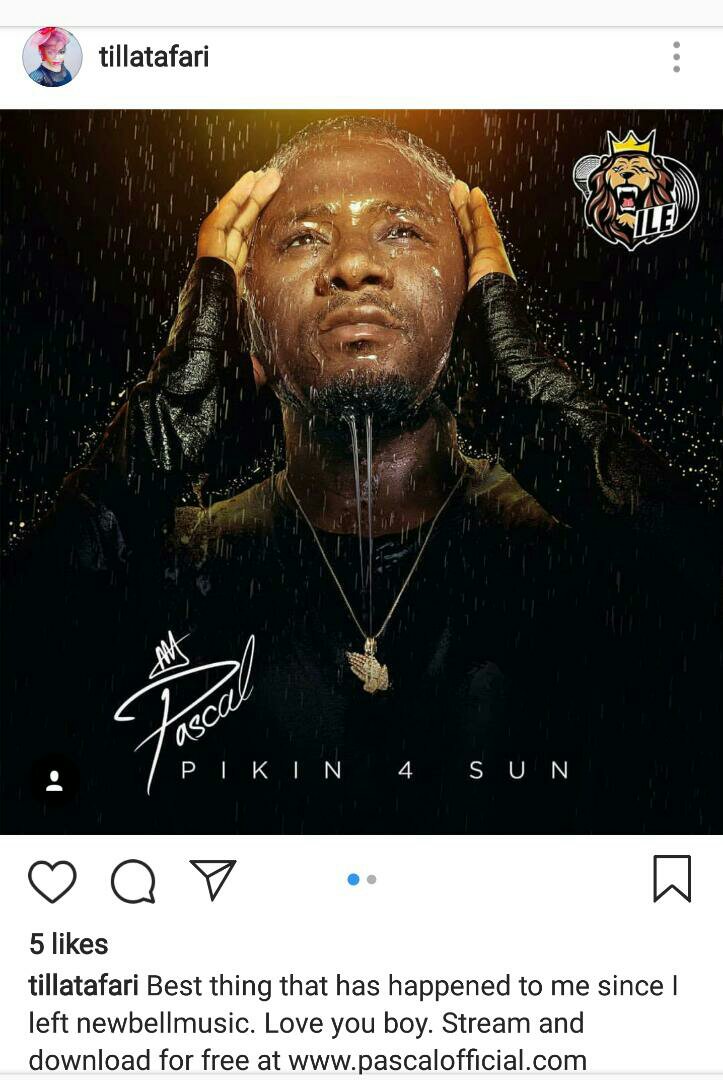 Kindly drop your thoughts below. Pascal’s EP Pikin 4 Sun is available on 237Showbiz.com. You can get it for free here : https://www.237showbiz.com/music/cameroonian-rapper-pascal-aka-yung-king-drops-7-track-ep-titled-pikin-4-sun/