Ko-C! A Cameroonian Super Talent Fans Want To Bury Because He Sounds Like Sarkodie!

From PIM Boys to RawGet Music to Big Dreams Entertainment, Cameroon’s fastest rapper Ko-C has gone a long way to prove himself right and show to the world how diverse he is musically.

When Ko-C started rapping in his PIM Boys and RawGet Music days, he often released a good number of freestyles and covers on Facebook and Instagram. It was in his RawGet Music label days when Big Dreams Entertainment turned their scouting antennas towards the Sango crooner. Whenever Ko-C did a freestyle and dropped on Facebook, many people were amazed by his rap speed and were more than anxious to welcome a brand new asset that was going to change and bring more light in our growing music industry. At the same time, the rapper was heavily criticized as many thought he was amazing but sounded more like Ghanaian rapper Sarkodie. The $60.000 question is should we bury Ko-c for sounding like Sark? It is worthy to note that almost 90% of Ghanaian rappers are influenced by Sarkodie and rap more like him. Nevertheless, Ghanaians still support these innocent youngsters who did no harm but follow the steps of a role model. Why then should it be different for others outside Ghana? 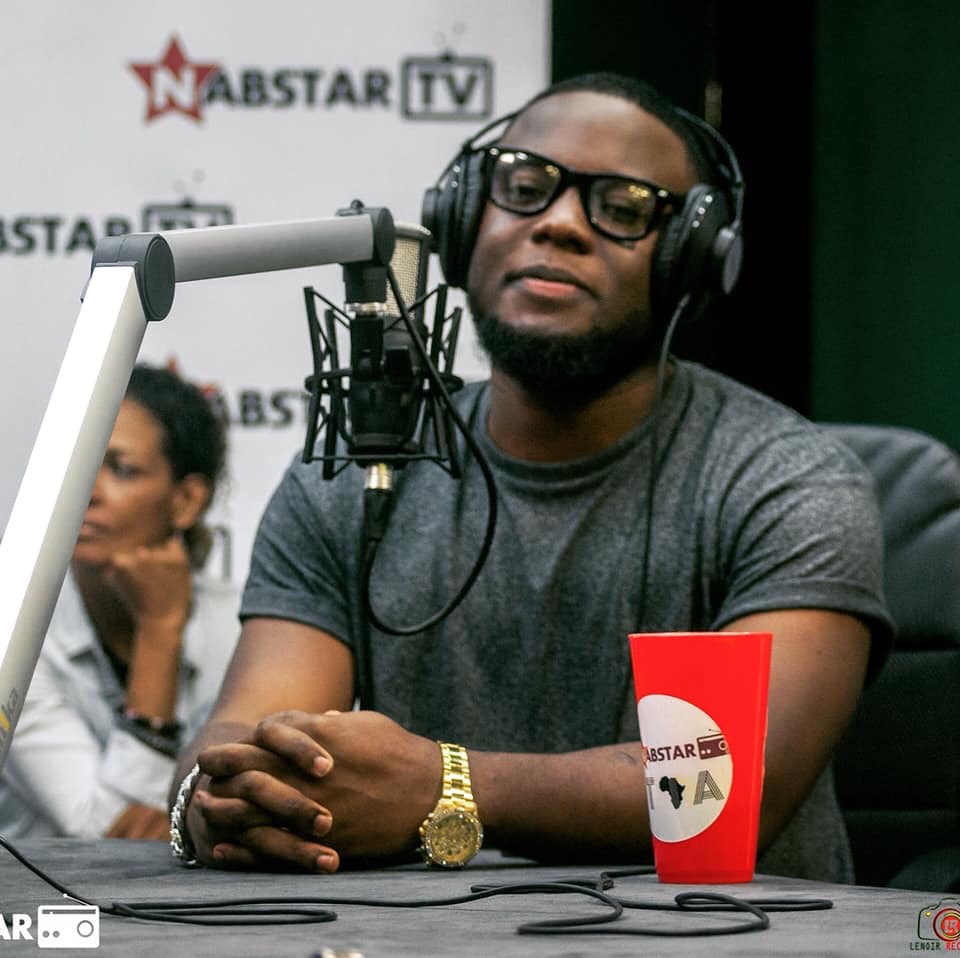 We all have role models and people we want to be like, although Ko-c may sound back then like Ghanaian rapper Sarkodie, he has a combination of not just fast rap but very good singing. We are talking about one of the most complete artistes we can boast of at the moment. From all indications, the current socio-political crisis seems to be stressing us all and we don’t want to miss the slightest opportunity we have to relieve the stress by insulting our entertainers inorder to make ourselves feel better.

Africans in general and some Cameroonians particularly are so good in condemning their own artistes instead of supporting theirs and protecting the careers of their entertainers. It is shameful to know that the social media campaign and hash tag that was aimed at enhancing support came into existence as a result of a Davido video which surfaced on the internet after his 30 Billion Tour in Douala March 2018 and was filmed by Stanley Enow whereby the 30 Billion Gang member was heard screaming “Support Your Own” 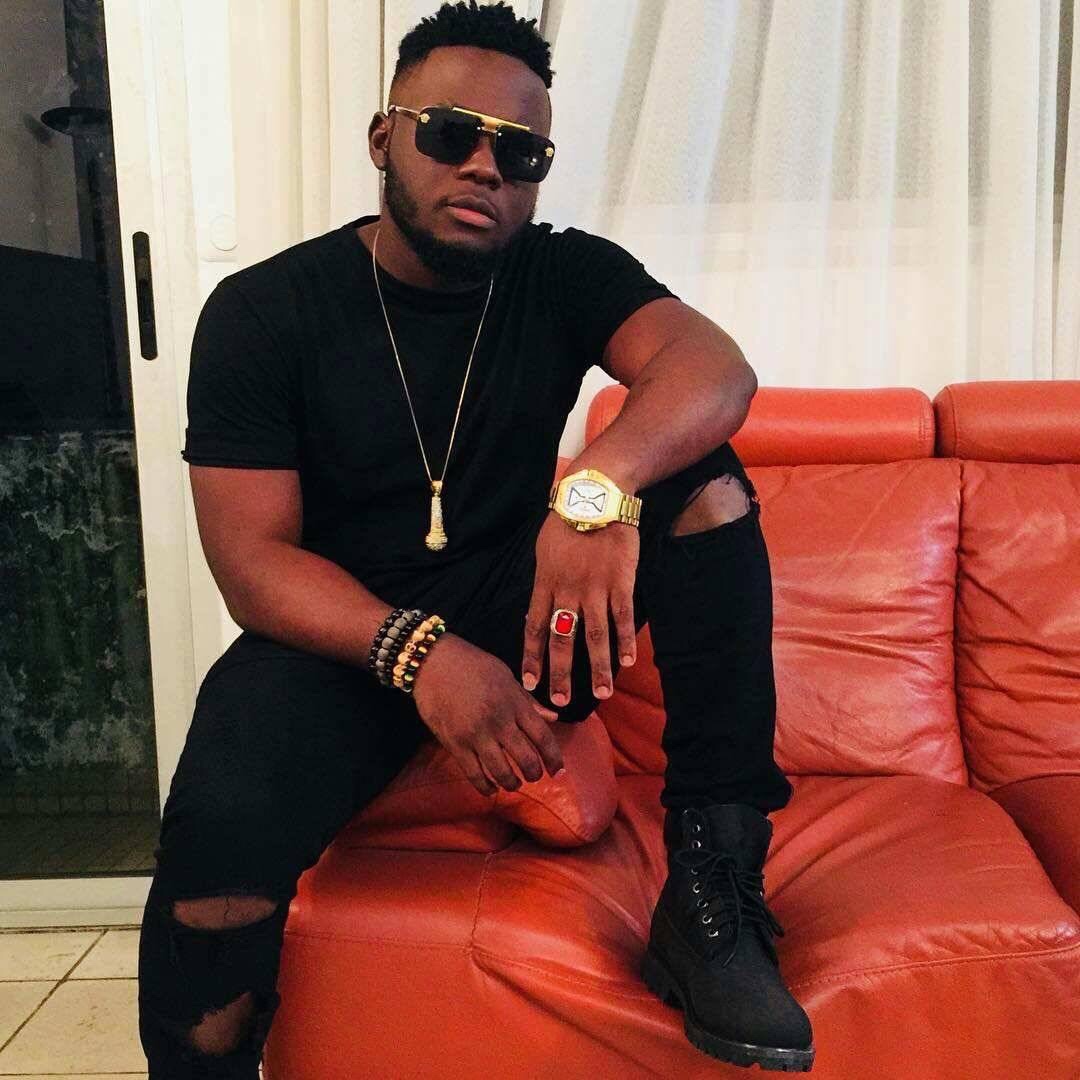 Also, the U.S is one industry filled with a great number of Mumble Rappers such as Cardi B, Lil Yatchy, Future, 21 Savage and Young Thug. These rappers will say most of the stuff you might not hear nor understand but they are making more money than most modern day rappers. Their fans still celebrate and support their music!

One thing is for sure, only Cameroonians are in the best position to uplift their own. We don’t expect South Africans, Nigerians nor Americans to validate our entertainers before we give them the respect they deserve. It is worthy to note that most of these artistes live off of what they do as music. It will be fair enough if we shower more support on our own entertainers first!

All in all, Ko-c is one valuable asset Cameroon should be proud of. His latest single tagged “Ça A Cuit” which was released last week Friday has also cause a stir on social media. It is rumored that the rapper copied the “Ça A Cuit” title and concept from a youngster who dropped a freestyle on social media on the BiMstr platform. Many have raise the alarm and it got everyone talking but we’re still to hear a word from Koc and his team.

All in all, in the early days of Koc’s career, he might be sounding like Sarkodie, but if you listen to sounds like Bolo C’est Bolo, Sango, you’ll realize that he is gradually finding his niche.