Monjoa Vanessa AKA VAJ Opens up about her reaction After Mutzig Star Win & #PayVanessa Campaign.

The Cameroonian public got to discover Monjoa Vanessa who used VAJ at the 2017 edition of Mutzig Star which is a competition aimed at bringing out the next big thing in Cameroonian music every year. A lot of music fans then fell in love with Vanessa and it wasn’t really a big surprise when she turned out to be the winner of the competition and with her great voice everyone saw in her the rising of a new star. But, in the very early days of her career as an artiste in the spotlight were very rough as Brasserries Du Cameroun were not forthcoming with the prizes she won at the said competition and her fans who watched and saw her being crowned as winner of the competition were particularly disgruntled. The fans took their disgruntlement to social media, demanding that the prizes in question be handed to her and some went in rather hard on Brasseries but all these was a desperate move by
Vanessa’s fans to make sure she’s given what is hers. So it was rather  shocking to many fans when she did a post saying she didn’t ask anyone to do anything for her. The post took her fans aback as many interpreted it as a betrayal on the artiste’s part. Monjoa Vanessa was LIVE on the 237showbiz Facebook page on Thursday and she finally got to explain what pushed her to do such a post after her fans tried to fight for her rights.
She explained that the staff of Brasseries Du Cameroun after seeing the reactions of disgruntled fans almost called off the arrangements they had with her, saying that she was the one who put people out to deliver such outrage and as such she did the post to sort of calm things down but yet her move took a rather negative turn.
In her explanation she still insisted on how sorry she is and once more craved for the forgiveness of the public. VAJ clearly has won the hearts of a lot of Cameroonian music lovers and her zeal to remain in the musical scene and achieve growth in her career is real and that demonstrates as she just released her first video titled “For You“. 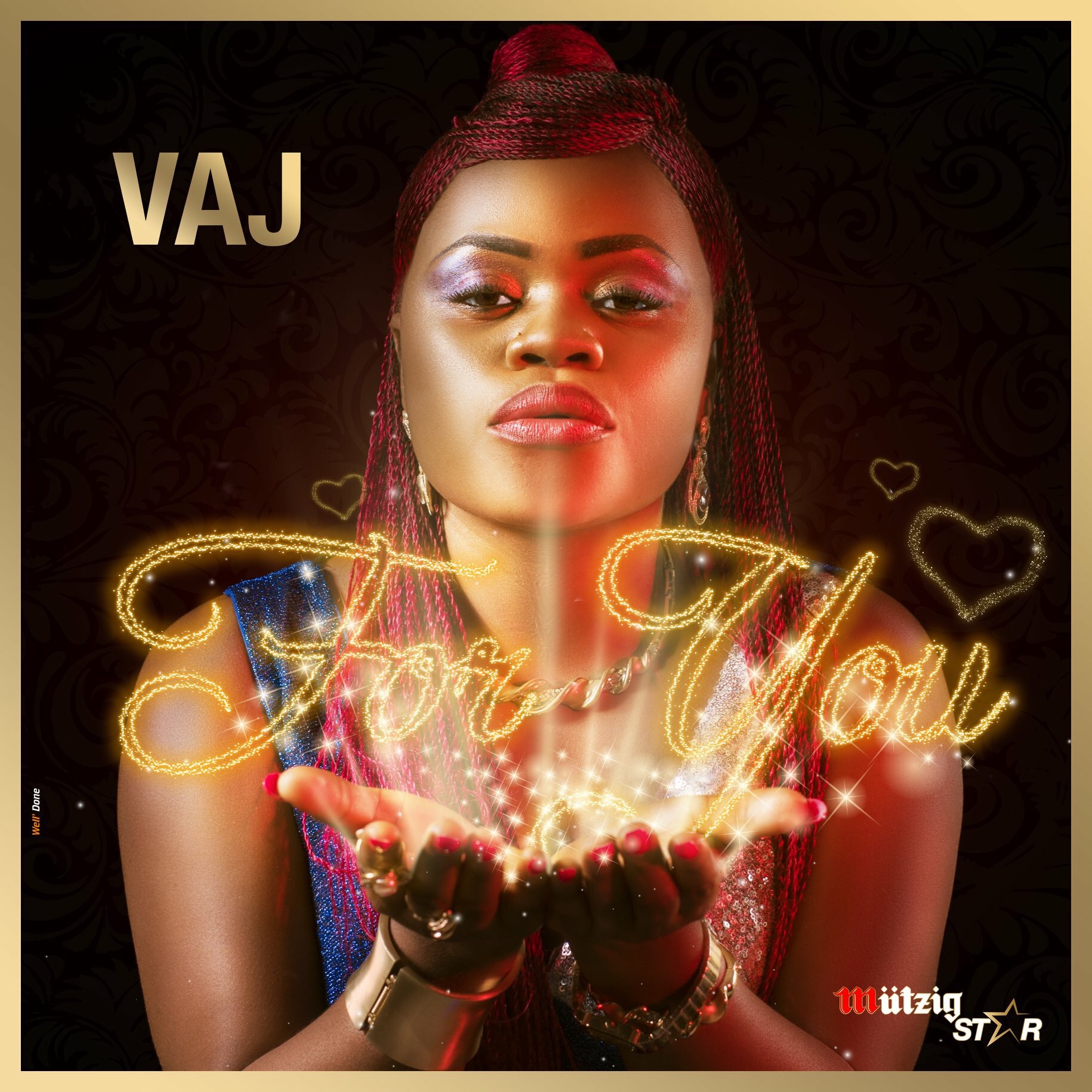 Meanwhile do you think Monjoa Vanessa has what it takes to make it big in the Cameroonian music industry? Drop your thoughts in the comment section.
Written by
Emmanuel Asafor
Download
SUBSCRIBE TO OUR YOUTUBE CHANNEL
By bulldozer|2019-06-09T17:44:08+00:00October 19th, 2018|Categories: Download, Music, News|Tags: Brasseries Du Cameroun, Monjoa Vanessa, Mutzig Star|1 Comment