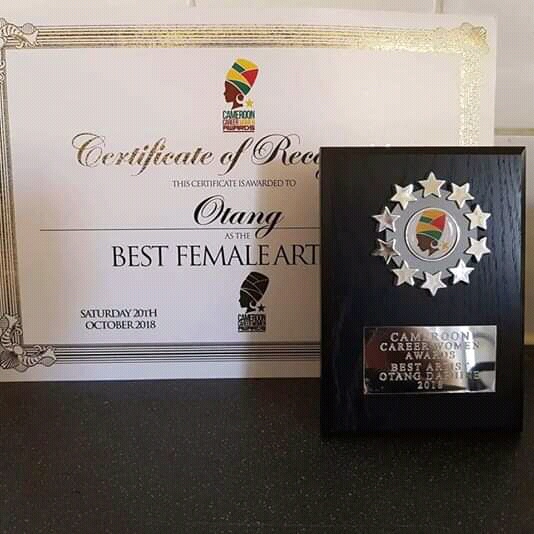 Awards which took place in the UK on the 20th of October 2018. The newly awarded female rapper at just 11 years old has been able to show the world the talent she holds. Her debut EP titled VICTIMS is still available on sale and she recently released the visuals of the EP’s biggest track entitled Victims. OTANG joins other winners such as Mbole Ekaney who emerged as Best Blogger and Ngwane Liz who 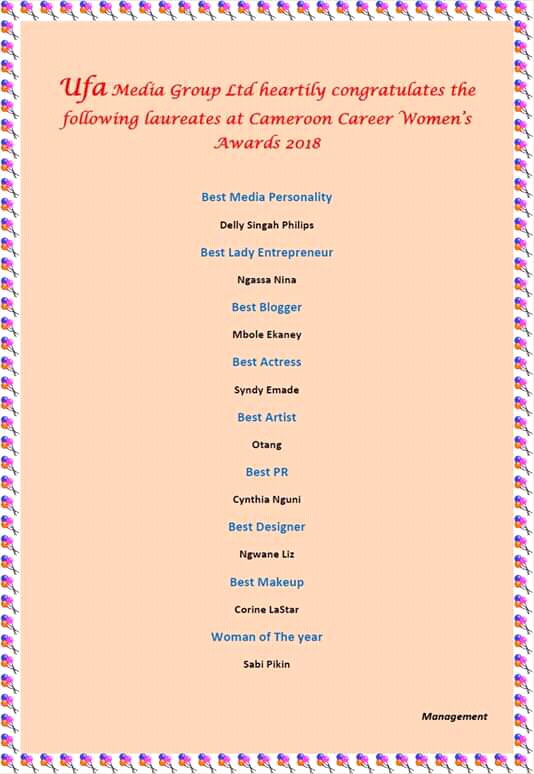 Other women were privileged to win in other categories. Below is a photo with the full list of winners at the Cameroon Career Women Awards 2018 in the UK ..

Team237Showbiz takes this opportunity to congratulate all the winners.

What do you guys think about the list of winners? Drop your thoughts in the comments !