Jovi , probably one of the most controversial artistes in Cameroonian Entertainment just got a lot more controversial. He has always used Twitter as his medium for communication with his fans and the public in general. Well, yesterday he came around with more tweets but this time he was addressing a very sensitive topic, the most sensitive topic in Cameroon at the moment, the Anglophone Crisis. The artistes who less than a month ago said “fuck politics” in his first ever Facebook live session was seen addressing political issues on his Twitter and in his usual style, he did so in a quite unconventional way. Mbokogod thrashed the course of the Anglophone Crisis as he maintained that other parts of the country are in more deplorable situations than the North West and South West Regions who have decided to stand in resistance against the things that disgruntle them. He was blunt and direct as he said unequivocally “There is no longer any Anglophone problem”, this was the shock of the month. A problem which was been recognized by the state despite their inability to provide solutions, but they recognize it nonetheless, then the man who sings “All my nga dem get big bobi” comes saying otherwise. Prompting a lot of Cameroonians to ask “if this guy says there’s no problem, where did it go to?”. He tried to justify his statement with suggestions that everyone should be ensuing for the greater good, as if the Anglophone good wasn’t good enough but the damage had already been done. Jovi received what I dare say is the greatest wave of backlash in Cameroonian Entertainment, fans, media personalities  all got on his case, calling him a sellout, some even went as far questioning the stability of the rapper’s mind while some have coined a new name for him calling him “Mbokodog”. Artistes such as

Deecy , VOC , Mel B were very outspoken about their thoughts on Jovi’s pronouncements  and believe me they weren’t kind.

Jovi at one point branded himself as the guy who asks the tough questions and addresses the pressing issues while looking at people in the eye, he rubbished that image when he said “fuck politics” a move that could be interpreted as a total washing of hands off sensitive issues and now he comes with this very controversial take on the most sensitive issue in Cameroon at the moment. 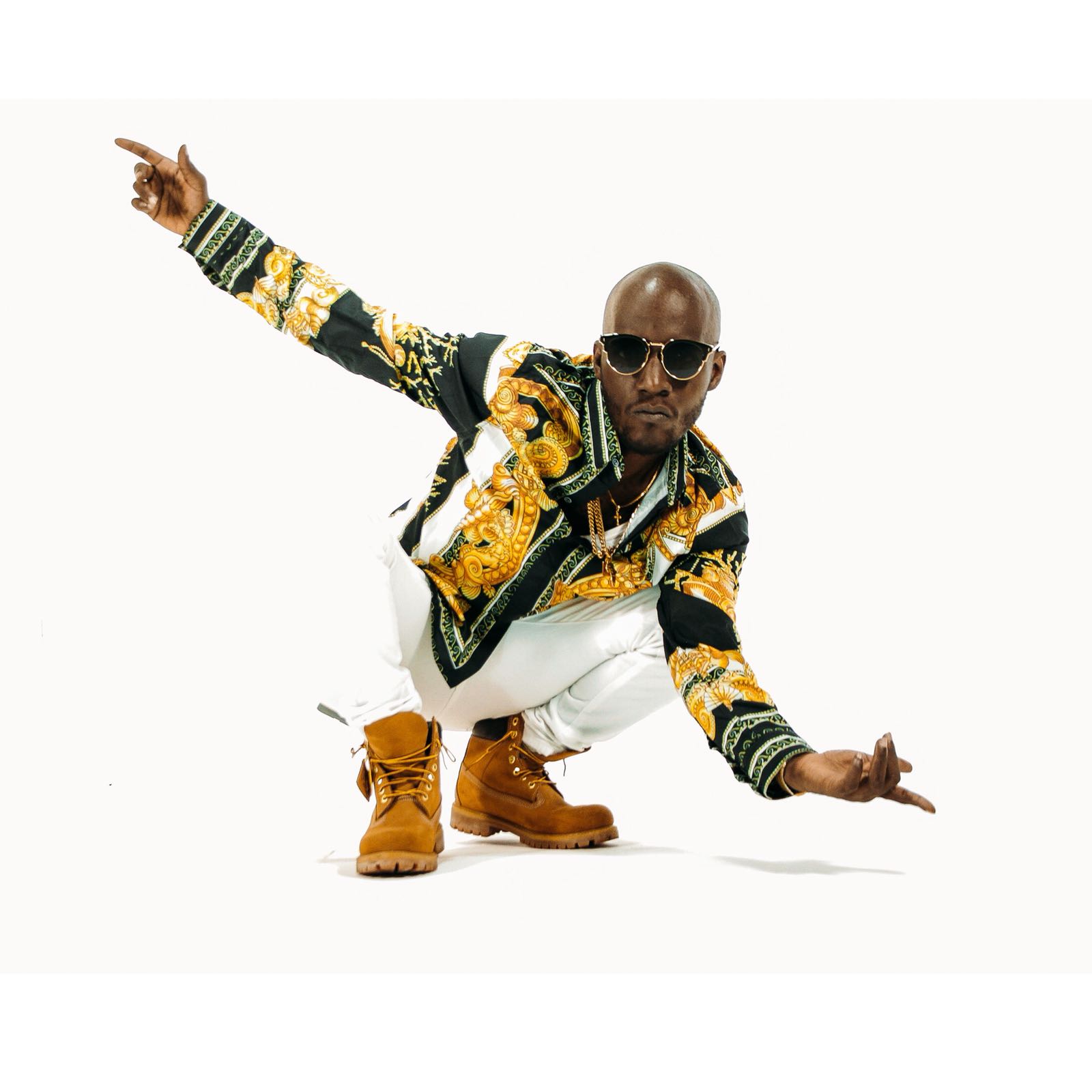 Clearly, Jovi has succeeded to draw attention to himself but it might not do him much good this time.  Especially when fans still have a fresh memory of his Et p8 koi song that shun more light on the marginalization and the annoying Les Bamenda tag most anglophones have been receiving in Cameroon.

With his constant dangling  opinions it is clear that his word is doubtful. Political activist Mark Bareta after reading and following what the rapper wrote on twitter, had a Huge warning for the Cameroonian rapper during his LIVE video on his facebook account, telling him not to dare talk trash again that will anger the people of the anglophone regions or else the  repercussions of his innuendo’s will  be very catastrophic.

Is this the beginning of the end of Jovi’s influence in the Cameroonian music industry? Time will tell! Comment below your thoughts.