Rapper Young Holiday Reveals Why He Called Out Boy TAG For A Rap Battle – Read What He Said!

Let’s just take a peek on how all this started! It was a single post on the social media pages of our platform 237Showbiz in which we called out fans of both rappers and the entertainment industry to tell us whom they’ll be betting their money on should Cameroonian rappers Young Holiday of Vanilla Tunes and Boy TAG of Stevens Music engage themselve in a Head To Head Tap Battle. 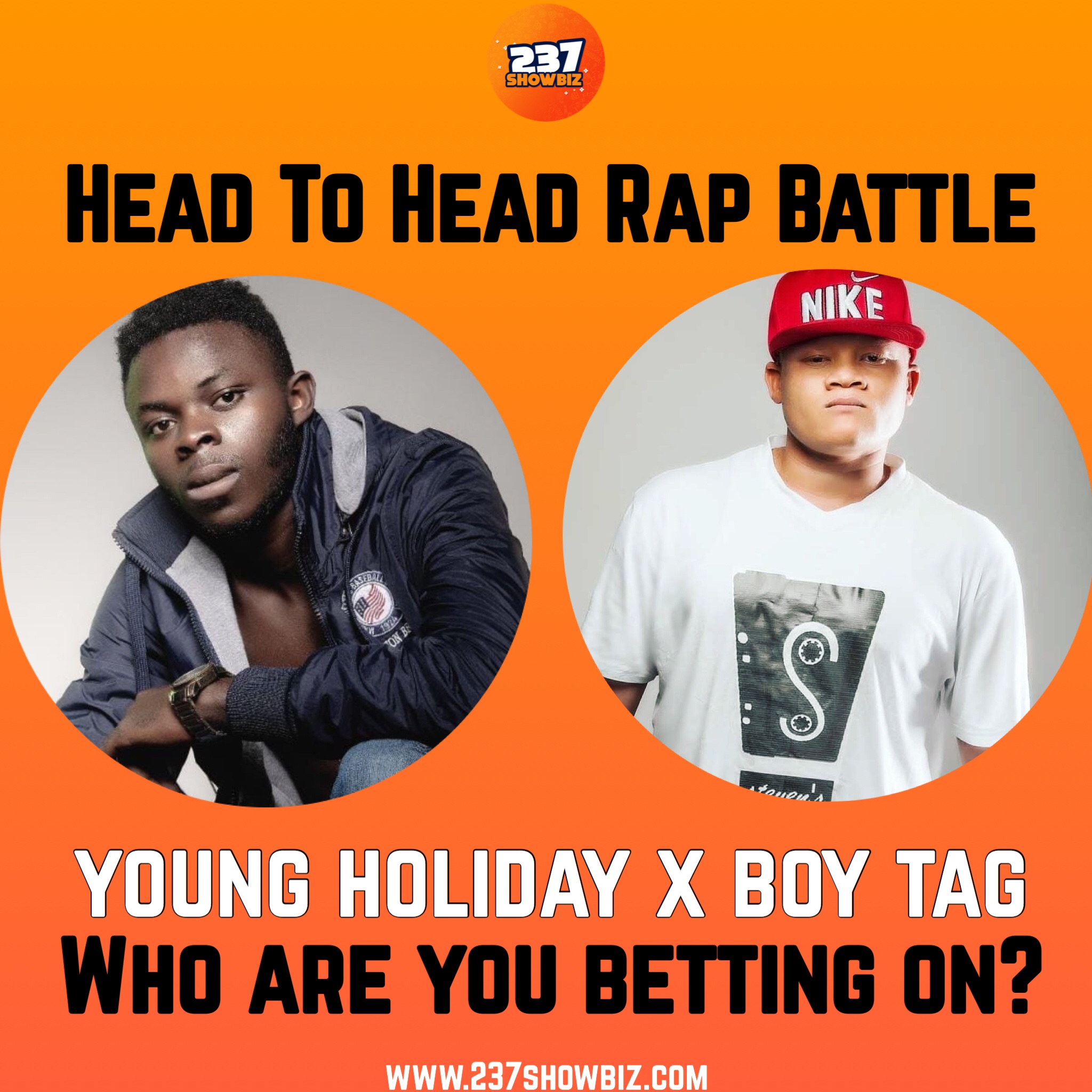 Although the wish for every hip hop fan around their sphere to see them battle was shattered a few hours later when Boy TAG responded on Young Holiday’s request by rejecting his battle proposal, many fans seem to have misinterpreted the Vanilla Tunes rapper’s message to carry on with the battle. 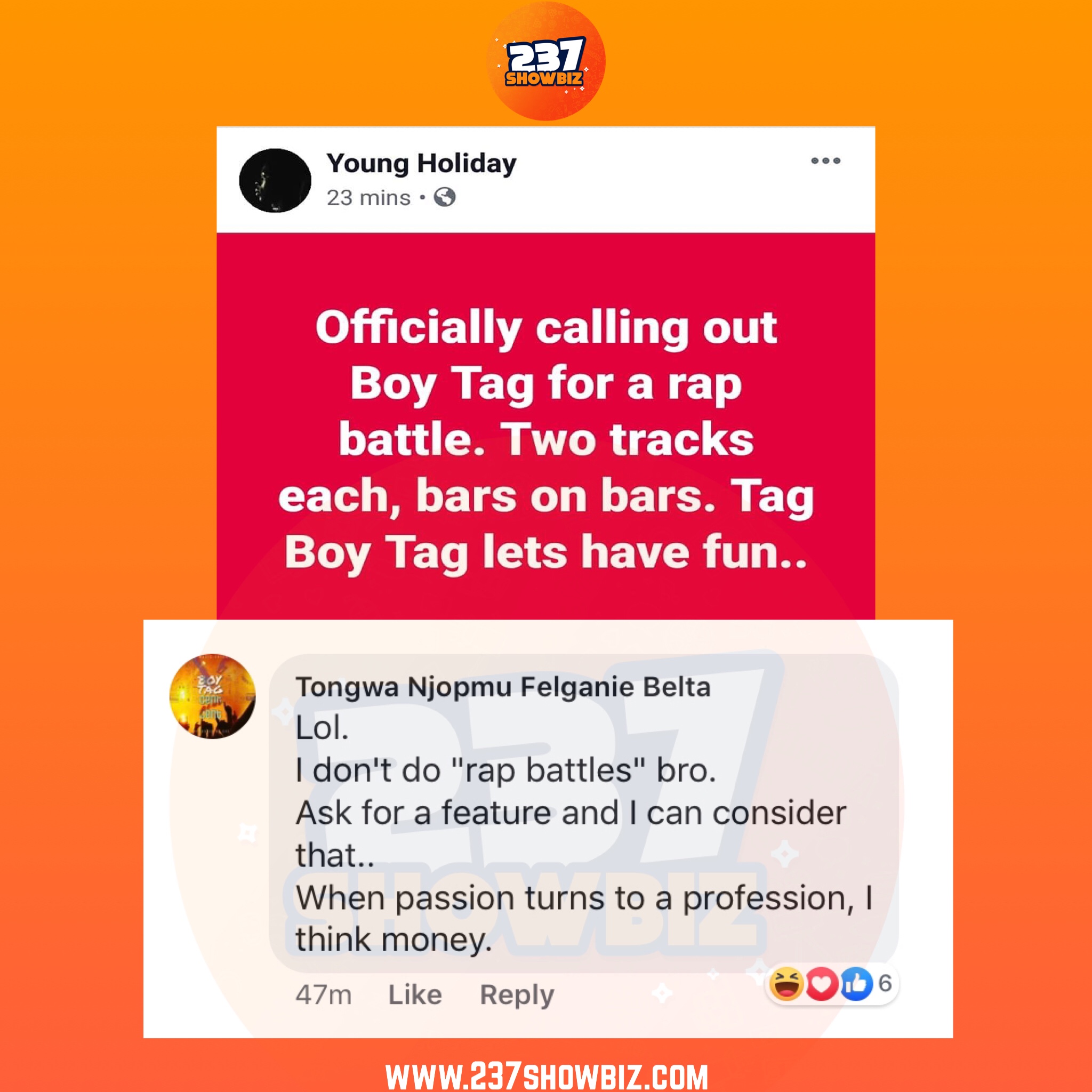 thus taking to his social media to express the reason why he called out Boy TAG. Read what he wrote below! 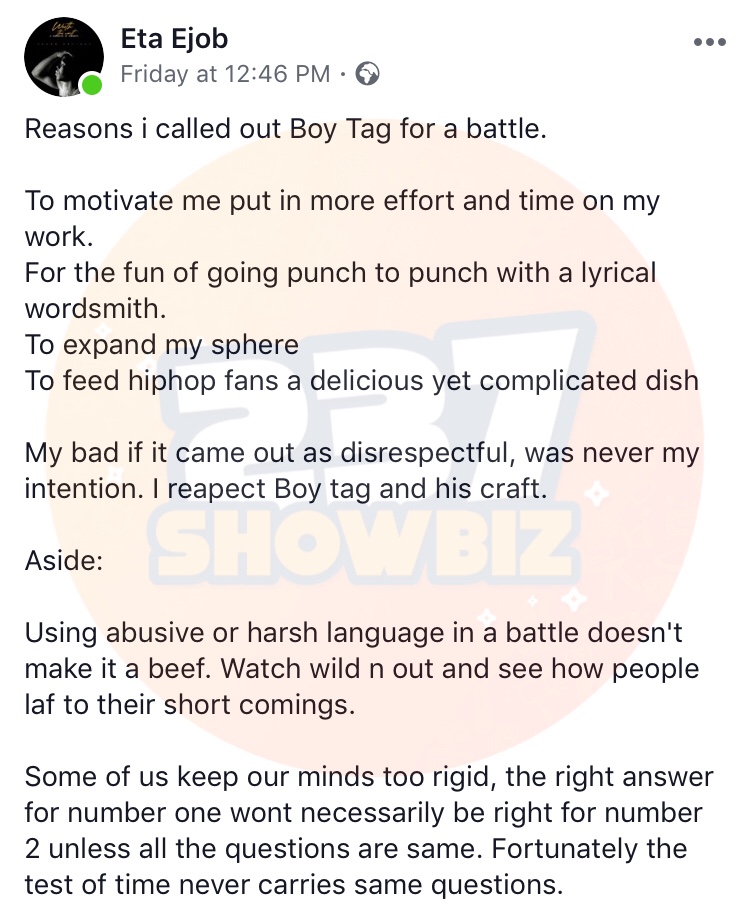 What are your thoughts about the rap battle “thingy” do you think these rappers can engage in a rap battle and call it healthy competition ?

Drop Your Thoughts Below!