“Tenor Au PAPOSY!” The GOOD, The BAD and The “Wowo” Side Of The Concert!

Where do we start from? The good sides, the bad or the ugly (Wowo) side of the Tenor concert of 18/08/18? Anyway we shall try as much as possible to be fair enough by starting with the goodies.

It is worthy to note that the Tenor concert from the word GO! was set to be a challenge and for this reason many people interested in the concert were there particularly to confirm for themselves if Tenor will be able to join Cameroonian rapper Maahlox to fill up the 5600 sitting capacity sport complex after the Universal Music Africa prodigy was ranting hours later when Cameroonian fans of Congolese singer Fally Ipupa filled up the complex with a fee of 10.000CFA. Thus this diverted the purpose of the concert. Many people who showed up didn’t do so for the show but to witness if he did fill it up.

The GOOD side of the “Tenor au PAPOSY” concert were quite a few which we cited. Firstly, the security was tight, strict and very active. The men in uniform acted accordingly from the gate, into the corridors and right into the complex. 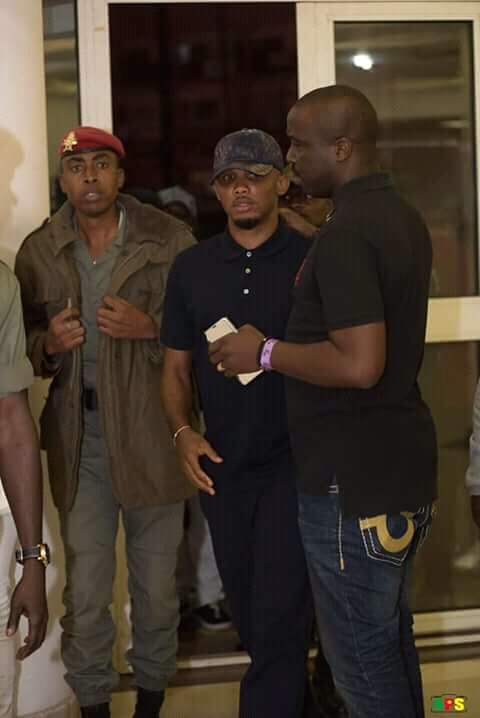 Series of instances of pick pockets who were caught stealing smartphones and purses were arrested and its obvious they spent that night in jail. Apart from the aspect of security, the presence of big icons and personalities like Samuel Eto’o and his younger brother David Eto’o who came to show their support was a big push for the 20 year old LVMH crooner. Its was quite a moment on stage when the 4 time African footballer of the year handed him the flag of Cameroon on stage. It was an emotional encounter. 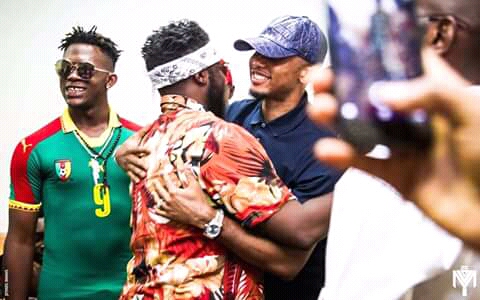 Also, another good thing about the show was the performance of DJ Petit Piment, the crowd was crazy seeing a white man singing bikutsi mixed with franc-anglais as he thrilled the crowd. 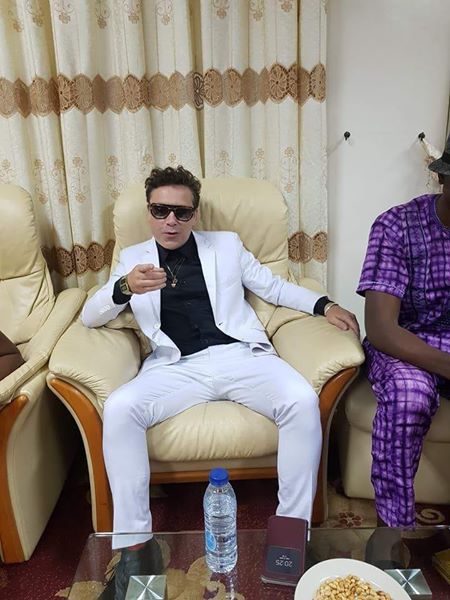 Other goodies were the presence of A Listed artistes such as Blanche Bailly, LOCKO, Maahlox just to name a few who came in to show their support. Tenor’s performance was quite interesting at the start, it was a good show. We can rate it 6/10. 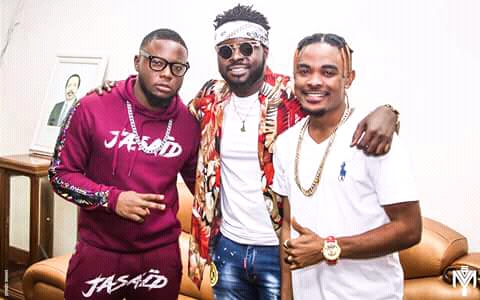 The BAD side of the concert was the planning, the organisation, timing and support from the crowd.

We shall be comparing this to that of Maahlox because just like we mentioned earlier, the goal was to fill up the sports complex.

Firstly, the late start of the concert was a worry because there were a lot of artistes who were given close to 4 minutes each but they didn’t even get on stage. At about 10PM, Tenor as main artiste wasn’t ready to perform either. Is it that he couldn’t hold the show for hours due to the number of songs he has or its just bad timing?

Another BAD aspect of the show was the performances of some A Listed artistes, the likes of LOCKO and Blanche Bailly felt like their presence was just a boost to Tenor’s concert. As for Maahlox, he just came to answer present. Showing himself and didn’t even perform in the expensive suit he showed up with.

Also, Buea based artiste Yung Time stepped on stage and performed on of his latest release. After the chorus, he went to his verse on the song. As soon as Skidi Boy‘s verse got in, the DJ scratched his disc and ended his performance. If you calculate the time from when the song Hololo began to Skidi Boy’s verse, Yung Time just wasted his Time and young career on stage at Tenor’s concert. He wasn’t even given the chance to make the crowd know the song whereas other uprising artistes performed for over 4 to 5 minutes. 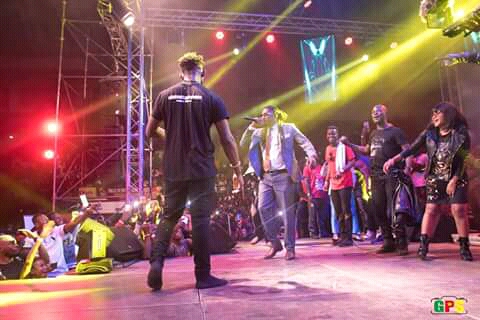 More over, not every artiste whose name was on that poster was opportune to get on stage. Uprising singer and Tabala crooner Senge didn’t perform either. I am more than convinced that over 3000 people present at the concert had no idea an A List artiste like Blaise B was present and set to perform but one way or the other he didn’t. It felt like the organisers kept telling him hold on hold!

Apart from the GOOD and BAD aspects of the concert, there was a “Wowo” side. The “wowo” side of the concert is the fact that Tenor didn’t fill up the Multipurpose Sports Complex even with the influence of Samuel Eto’o, David Eto’o, Maltup, Universal Music Africa, friends, fans of his, fans of other upcoming artiste who came to support them etc.
Compared to that of Maahlox on the 26th of June 2018. There is a great difference. 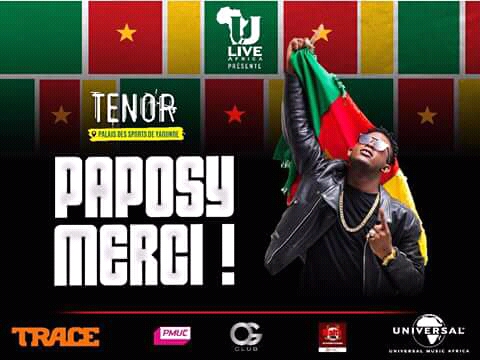 Tenor tried, he is courageous enough to make an attempt. Now question is, do we say Maahlox is the first and only Cameroonian urban artiste to have filled up PAPOSY ? Or do we add Tenor to the chain?