”The Main Reason I Joined The Choir Was To Run After The Ladies!” Mr. Leo Reveals on Tchin!

Tchin! The sound glasses make when you toast to something special that just happened or about to happen. A talk show, more like an interview or conversation is a Hennessy sponsored TV show presented by Brice Albin. The latest guest to make it on the show is no other than Mr. Leo A.K.A Lion. The Jamais Jamais crooner had a lot of juice squeezed out of him by Brice Albin and 237Showbiz bring you some of the insights. 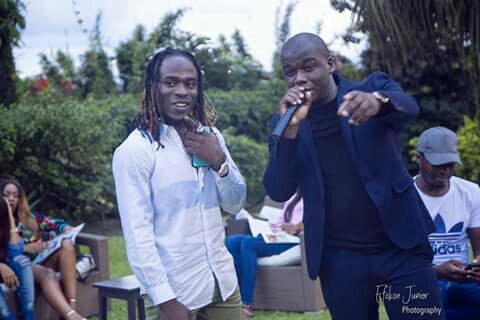 Talking about how he got into music, Leo reveals that music was never his passion and he never saw himself as a musician some day. Rather, he was focused on becoming one of Africa’s best footballers. Other talents he nurtured were painting, street dancing and theatre arts. Leo revealed that the main reason he went to the choir was to hook up with the sexy ladies. A very steadfast and hardworking choir with the females being the dominating gender saw only about 4 guys out of 20 girls.

His pals convinced him to join the choir so as to find himself a pretty lady to mingle with. Once they’re successful, they could then quit coming for choir practice. Unfortunately, Salatiel and Blaise B both Alpha Better Records members also being part of the choir came in between their plans as they made it clear that once you join the choir, there’s no backing out. That was how Mr. Leo became a choir member at the time. Ladies got him into music, now we see the bigger picture as to why he always sings for the ladies. 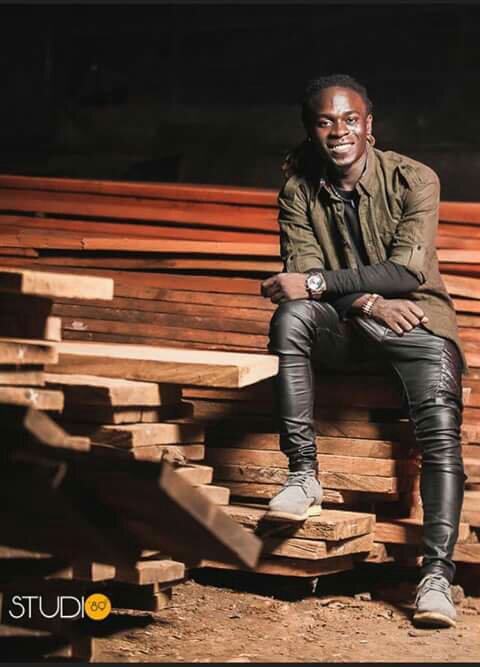 Moving on, Brice questioned Mr. Leo which amongst all his songs was his overall favorite. Without hesitation, he responded ”E Go Better” that song opened my way and changed my life. The idea of the song E Go Better was to touch all age groups, the kids, parents and the anglophone/francophone people. He also added that he wrote the song three times before getting the final text. The first two attempts was cancelled by Salatiel asking him to do better.

However, music was never welcomed in the home of a military father who wanted to see his song work a white collar job get married and bear kids. Mr. Leo also revealed that he had to choose between his then job at the Cameroon Development Corporation C.D.C Limbe and his musical career after he dropped E Go Better which was gaining grounds in Cameroon. 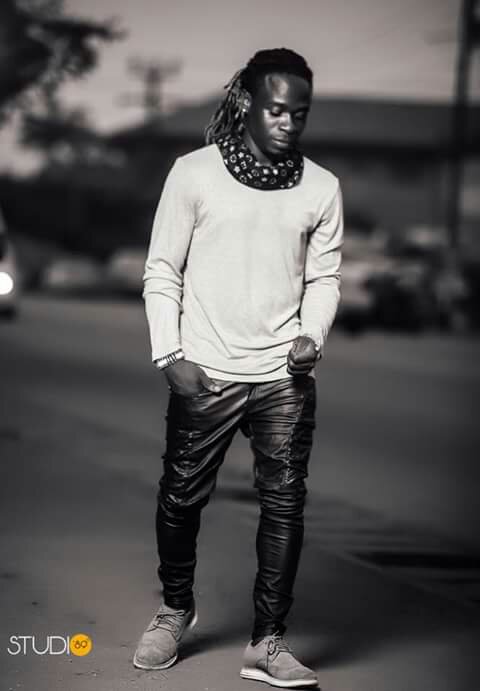 ”My boss was disappointed at me. He didn’t interact with me for close to 6 months, not to talk about my dad who didn’t want to have anything to do with me. He didn’t return my calls neither did he speak to me. This went on for 8 months. The song which changed my dad’s mind was ”On Va Gerer”. Although it touched him a little, he still couldn’t call me and say ”‘son, you are doing well.’‘ You know how African parents can be. Rather it was his friends who watched my videos on TV and began calling him and sending in the deserved accolades. This was what softened his heart and he gave in his support.

More so, both Brice and Mr. Leo spoke about his show which he was opportune to perform at one of X Maleya’s concerts. Surprised by the presence of his dad, mum and siblings sitting at the front row, Mr. Leo felt proud and appreciated the love and support. He also added that his dad was the first person to ”dash” him money while performing on stage. After the show, his dad asked him this funny question; ” Why do only girls scream loudest whenever you are performing?” He replied, most of his stories are about love and women, so its normal. 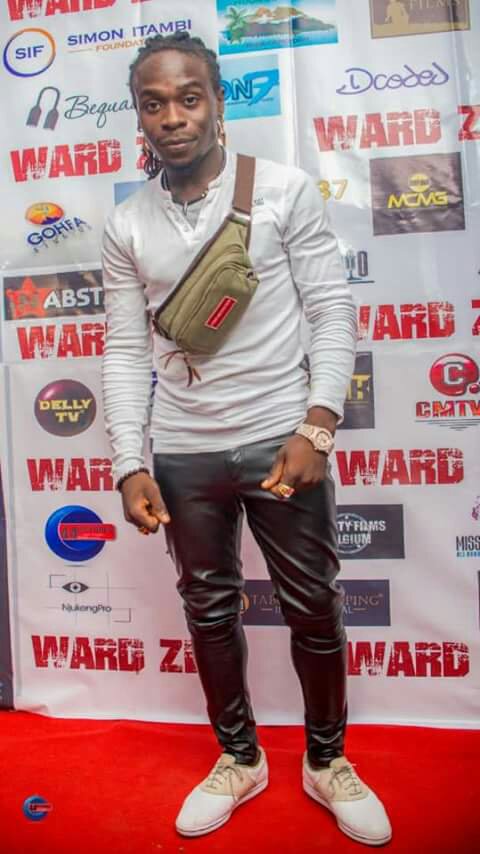 Mr. Leo’s dream is to see Cameroon music top in Africa in few years to come.

That was how we saw it on Tchin, with Mr. Leo. We hope this story inspires someone out there. Stay positive and take the little things you do seriously.