TOP 10 Most Talented Cameroonian Kid Celebrities Of All Times!

These days, Cameroonian kids have been the topic of many gatherings as they seem to have stolen the limelight of most if their elders whom the look up to. In this countdown, we bring to you the countdown of Cameroon’s most talented kid celebrities who have risen to fame with their talents. While some have gained awards and endorsement deals already, other have released projects and made the most headlines. Below is a countdown of Cameroon’s most talented kids celebrities of all times. We shall update the list in future when more of them pop out! 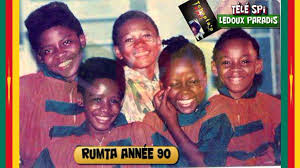 Although some died before now and the rest no longer kids, I just feel like this is the landmark of children getting into entertainment at an early stage and their parents being in support of it. If you weren’t born in the early 1990s then you wouldn’t know what we are talking about here. The group of 5 dropped their hit song Pam Pam Bé in 1990 composed by Nkembé Pessock. The record still plays till date. I believe its an unforgettable tune. 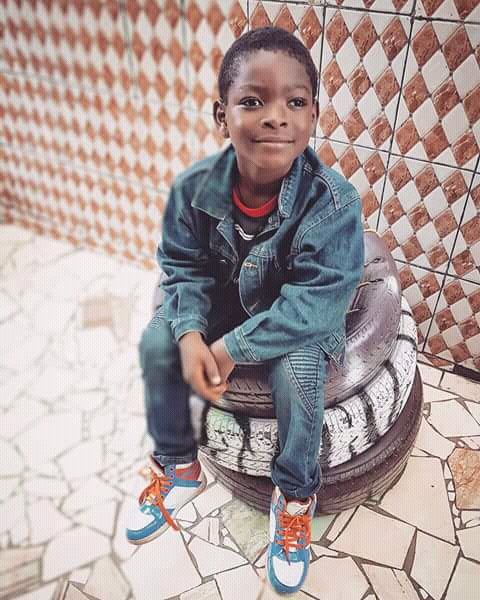 A child actor, comedian who is part and parcel of the cast of popular Mandip Comedy series, Orock grabs the 9th spot of our 237Showbiz Countdown. If Orock isn’t helping Mandip to payback Uncle Sam in his own coin, then its not going to be hilarious. Himself and Mandip are a tag team ready to crack your ribs every episode.

Slow Uncle Sam is what he is popularly known as. A young kid comedian of the Mandip Comedy Series. His funny English phrases and accent will put you on the floor due to broken ribs as a result of laughter. Apart from acting, he has ventured into mimicking celebrities as he recently stepped on heavily pregnant singer Briana Lesley‘s toe. We award him the 8th spot. 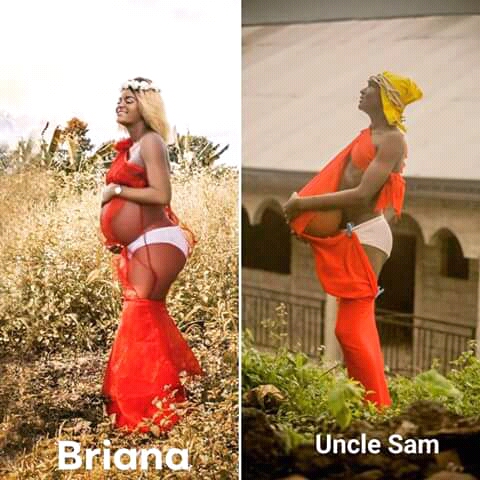 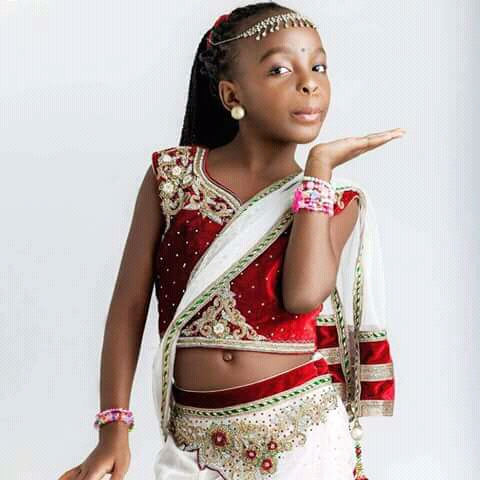 From the 10th position to the 8th has been just artistes and comedians, I personally have a feeling that the filmmakers were grumbling backstage but not to worry, we have a child actor in line. Many know her as Little Cindy because of the lead role she played in the movie little Cindy. Mayorchu is a young child Cameroonian actress who has shared the set with some if the biggest actors in the movie industry in Cameroon. She was in the movie A Good Time To Divorce which almost swept all the awards this year at the Golden Movie Awards in Ghana. As little as she is, she carries our 7th spot. 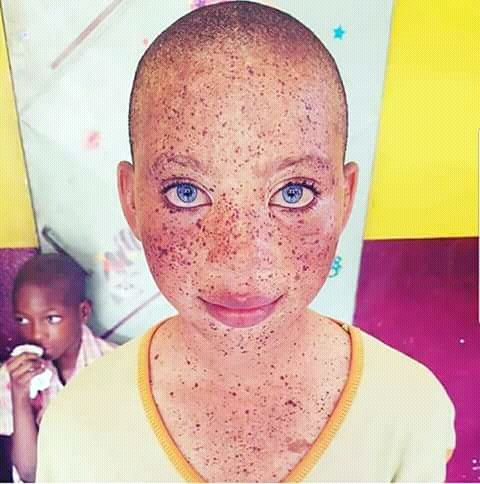 Remember that beautiful orphan with blue eyes and freckles whose photo went viral earlier this year? Although deaf and dumb, she caught the attention of Cameroonian filmmaker Thierry Ntamack, producer of movies such as “Le Blanc D’Eyenga, Le Patrie D’abord” etc. The attention gained her a role in one of Thierry’s movies entitled “Les Serpent De Bronze” Esther was able to act despite her disabilities. She grabs our 6th spot. 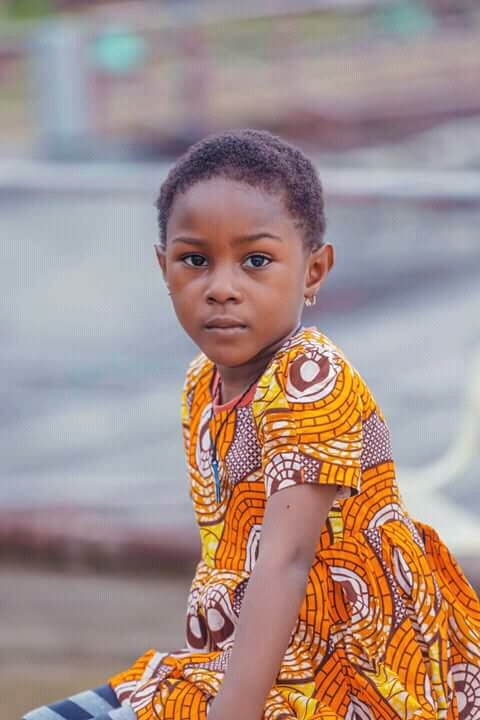 At just 4 years old, Mandip happens to be the youngest of all kid celebrities who rose to fame with the blink of an eye. She is known for her hilarious actions, gestures and characters she portrays on every episode of her Mandip Comedy. Mandip has worked with the likes of T Pana Wynchester, Dr Nkeng Stephens and Mr Adrenaline. She has impressed a lot of people who are now fans and her skits relieves some stress. 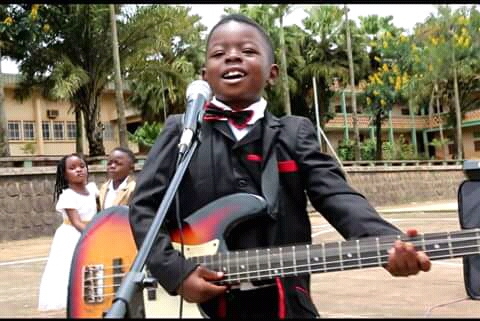 It’s overwhelming to witness parents supporting their kids in extracurricular activities like music. Kowan at the age of 8 is doing a lot when it comes to entertainment in Cameroon. He stormed the internet when his freestyle on Nigerian Afro Beat singer Ycee’s Jagaban instrumentals went viral on the internet. However, his baby career grow pubic hair when his video for the first round of the 237Showbiz Music Competition hit the internet and recorded over 44.000 views. Kowan has pillars supporting him like the Kids Hall of Talents Foundation. They recently launched a campaign to send him to school! 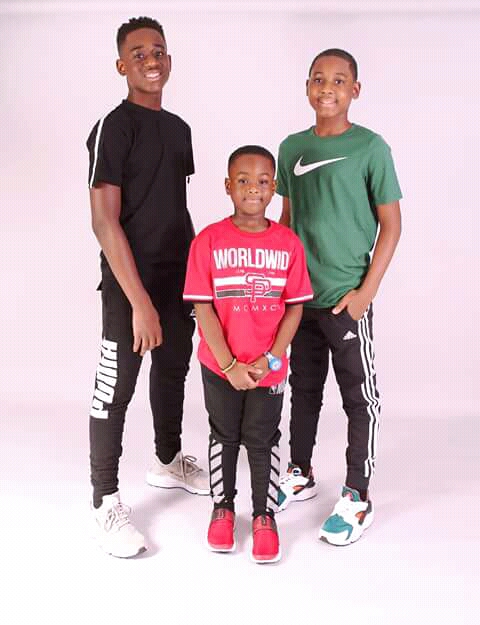 I don’t know how 3 of them will fit in one seat but they’ll have to find a way cause they have just a chair in the 3rd position. C-Boyz is a Cameroonian group of 3 talented Pop kid singers based in the United States under the Label Cboyz Entertainment. Ever since they started their musical journey, they have been impressing their fans song after song. The trio released their debut album No Time To Waste in 2017.
Dear readers, if your kids are wasting time playing “Cover Beer or Stinking”, tabala and sucking their tongue as talents, please tell them CBoyz are saying “No Time To Waste” 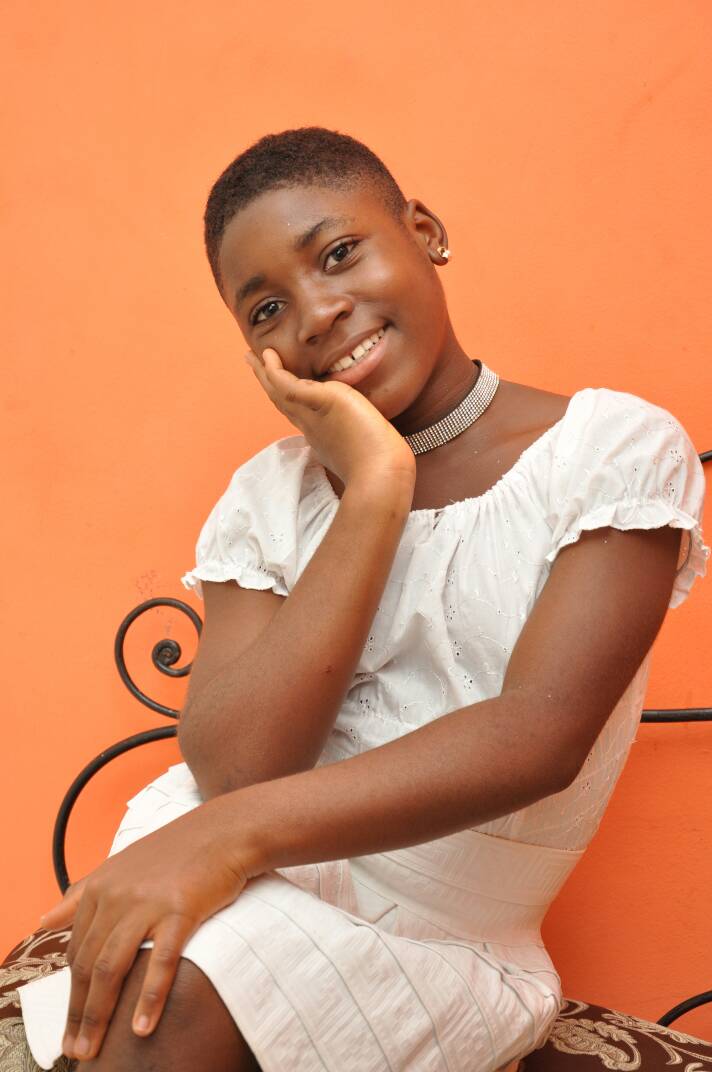 Sitting comfortably on our number 2 spot is 11 year old viral sensation Oneke Otang Ashu Agbor. OTANG blew up worldwide with just a freestyle she released on one of Dr Dre’s beats which went viral thanks to team 237Showbiz.com. With less than 3 months in the game, OTANG has been able to put out more music and getting endorsed. She is the brand ambassador of Voice Of Hope. An organization which helps fight against sexual abuse and incest. She has a ready EP on sale entitled Victims! 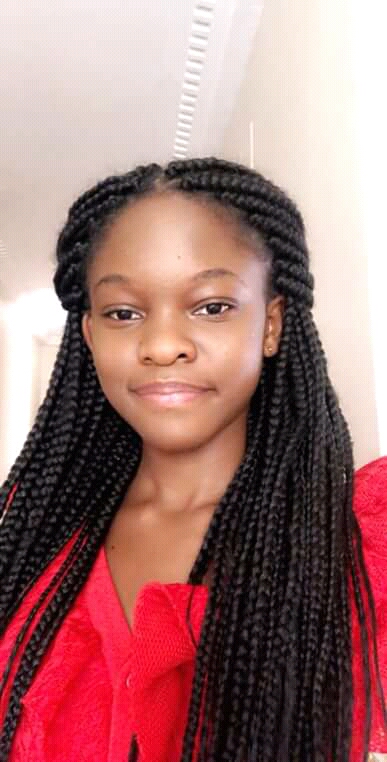 On our number one spot is 16 years old Cameroonian Canal 2’or award winning gospel singer and daughter of Oswald Baboke, (Assistant Director of Civil Cabinet) Indira Baboke. The teenager was awarded an encouragement award in the presence of the first lady Mme Chantal Biya in 2017. She is known to have sacrificed her voice to sing praise songs to the Lord. She has a couple of gospel songs to her name such as Le Plus Fort, Tu Joues La Vie etc..

That was our countdown on kids, who did you think deserved a better spot? If you think your kid or younger ones can make it to the list, drop your thoughts in the comment section.