In the current accounts of his “Kind Gestures Bank LTD” Cameroonian singer Tzy Panchak makes another significant “musical deposit” with a sound worthy to serve as mortgage. In this beautiful musical piece which started off as a mere Challenge On Social Media saw young uprising artistes contesting for exposure, little did they know the Blu Nation hitmaker had some hidden plans in collaborating with some of the best challengers in the final cut . 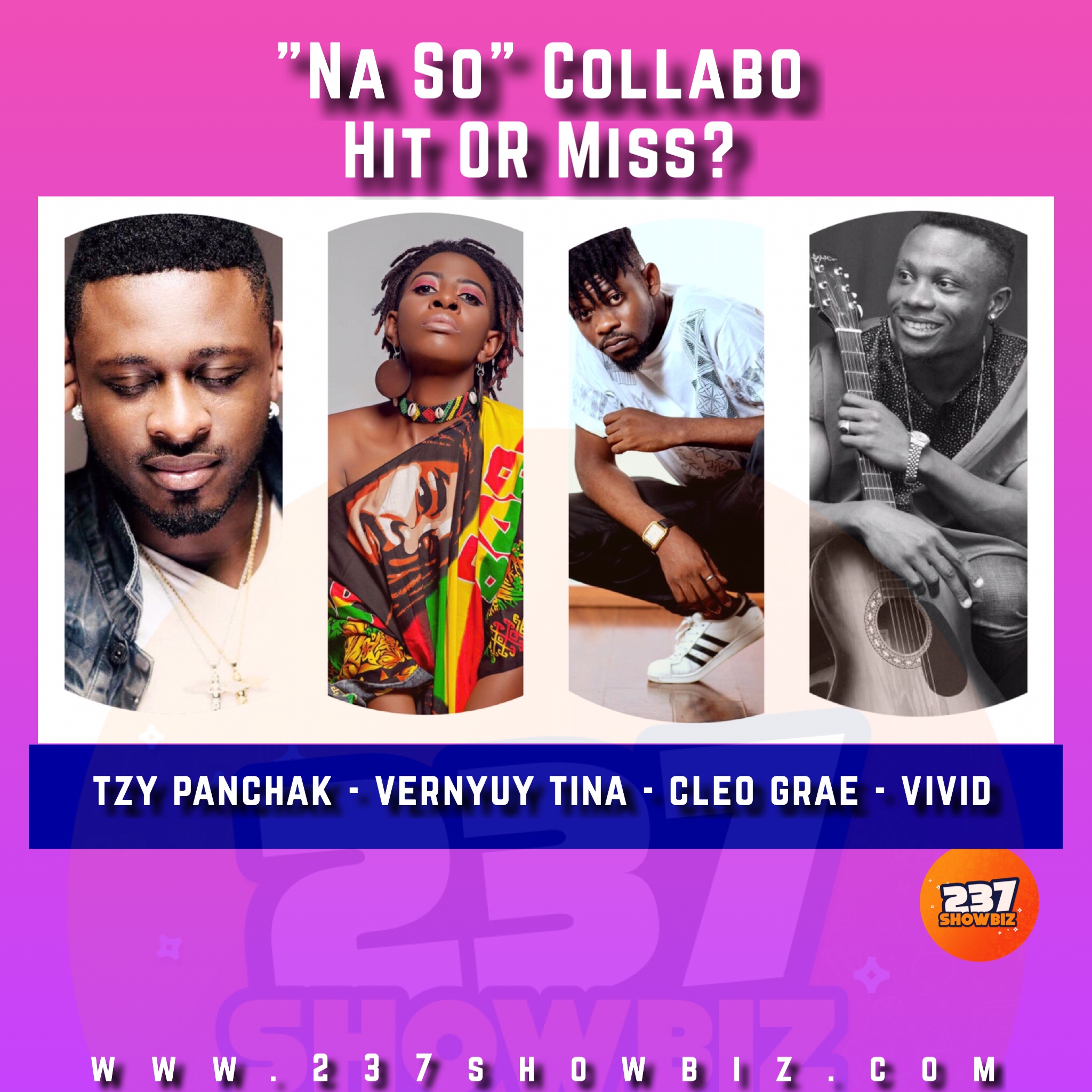 The “Goretti” crooner decided to pick three best of the “Na So” song challengers, invited video director Mr Adrenaline to shoot a studio video which has been going viral in the last 72 hours. The uprising artistes involved include Vernyuy Tina Musica, Cleo Grae and Vivid. 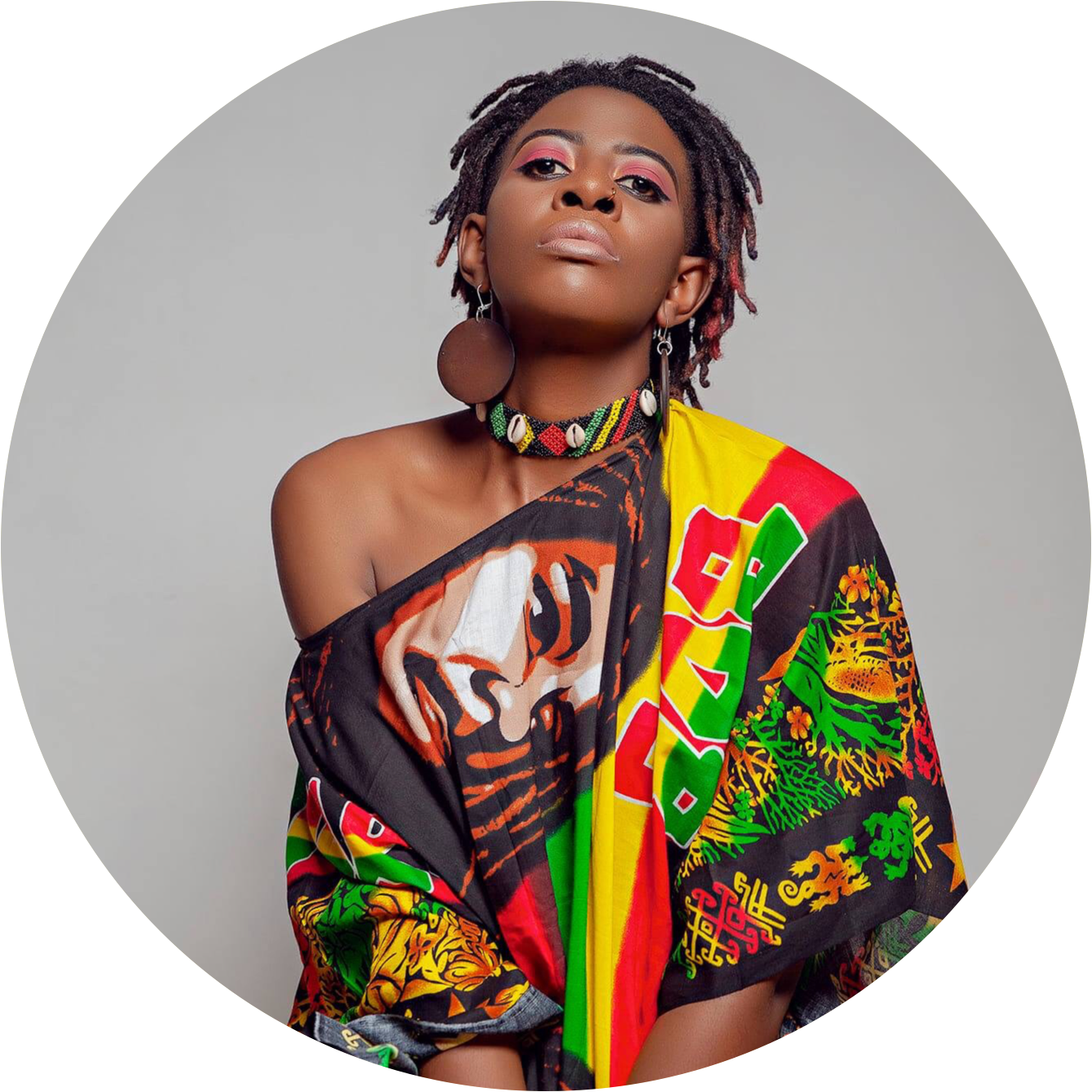 These three talented musicians had the best shot of the challenge which earned them a spot on the latest stage of the Na So Challenge. With the quality and delivery of their verses, it is only certain that many of the other singers who couldn’t make it to the final stage will only applaud the efforts of their fellow contestants for giving in their very best. 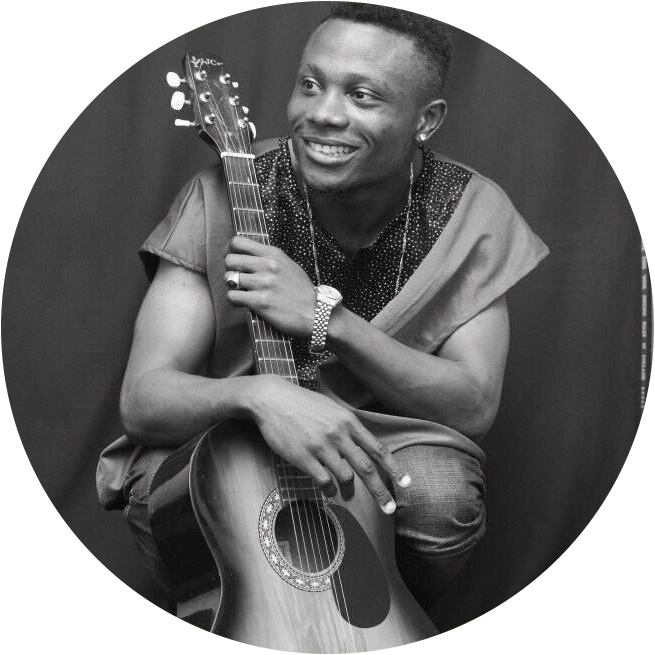 Also, the gesture from Tzy Panchak from the debut of the challenge has been widely acclaimed and applauded but I don’t think the fans have done enough. They have to applaud the song and welcome the challengers whol they might be discovering only through this project. The “Na So” challenge gesture and bringing in younger acts to tap grace from Tzy’s umbrella is one to emulate by other top Cameroonian artiste. 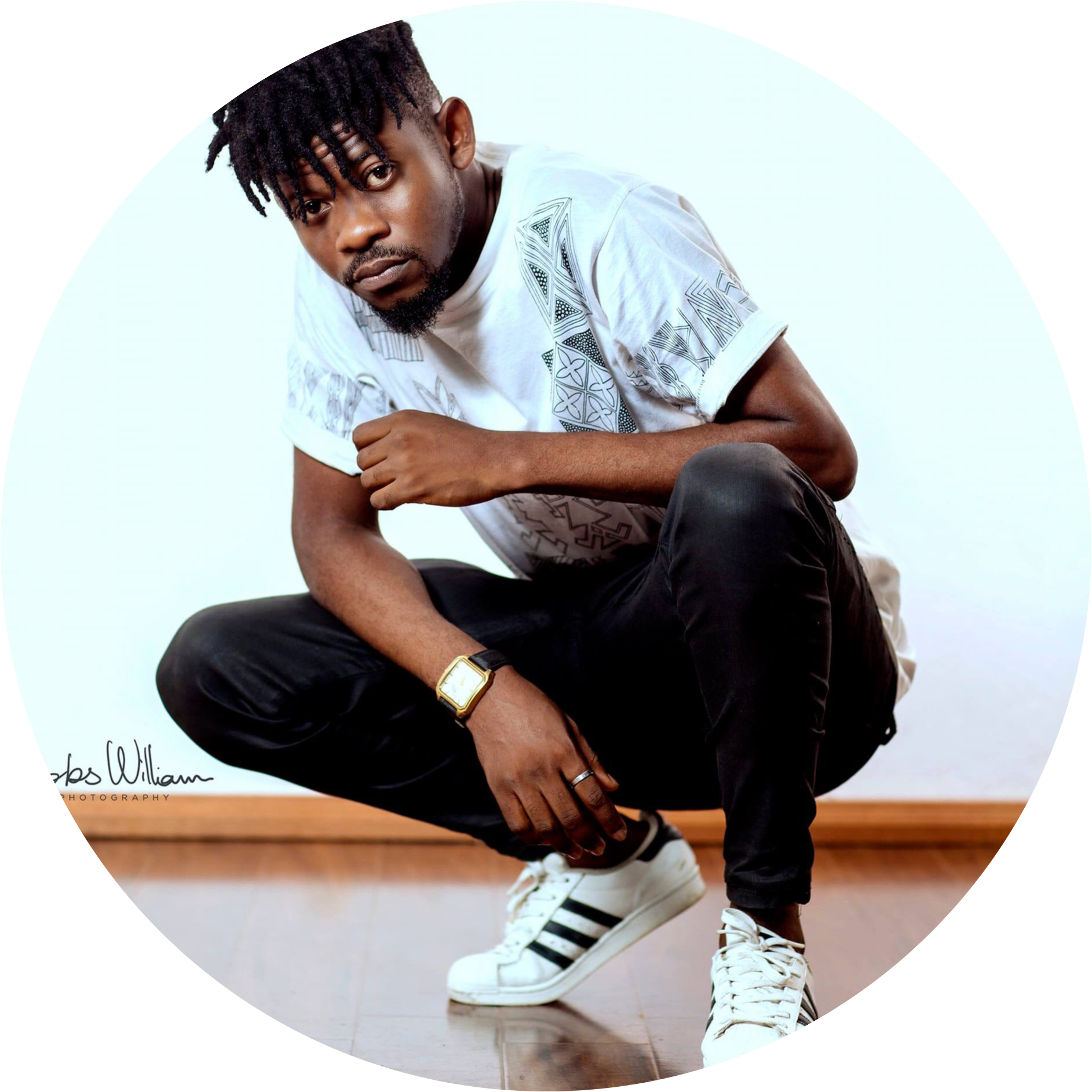 I’m already in love with the likes of Vernyuy Tina Musica, Cleo Grae and Vivid. Did you know their “Na So” studio video has been trending in the past 24hours ?