Video + Download: “On Dit Quoi” by Reniss produced by LeMonstre

RENISS BOUNCES BACK WITH A KILLER VIDEO FOR “ON DIT QUOI”

Reniss is the main lady of New Bell Music with “Dans La Sauce” being the biggest hit of 2016 and she has been very consistent, constantly serving her fans with some good music to hold on to. Earlier this year she dropped the “Express Vol1” EP and a little later she dropped “Express Vol2” and now as a prelude to her upcoming album whose title is yet to be released she just dropped “On dit Quoi”. The track is produced by LeMonstre and the video directed by Ndukong. Be sure to download and enjoy! 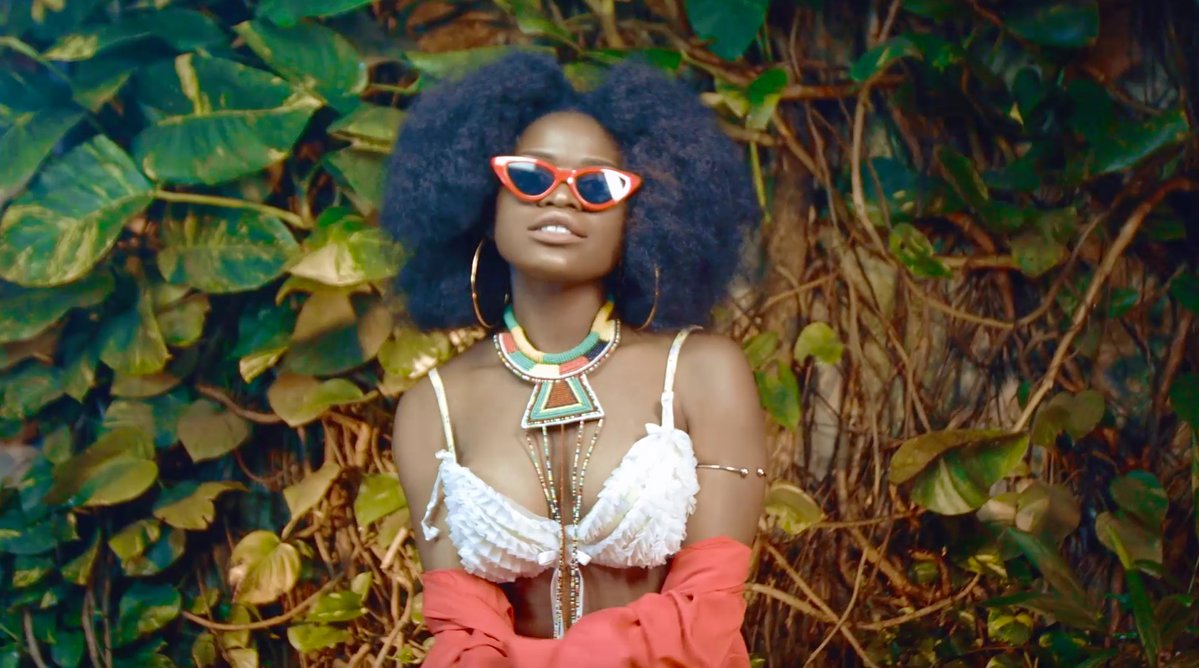